In addition to the academic institutions, key partners of EIUC and Global Campus are the European Union, the local, regional and national authorities cooperating with EIUC and the Global Campus universities in the respective countries, as well as international and non-governmental organisations active in the areas of human rights and democratisation. 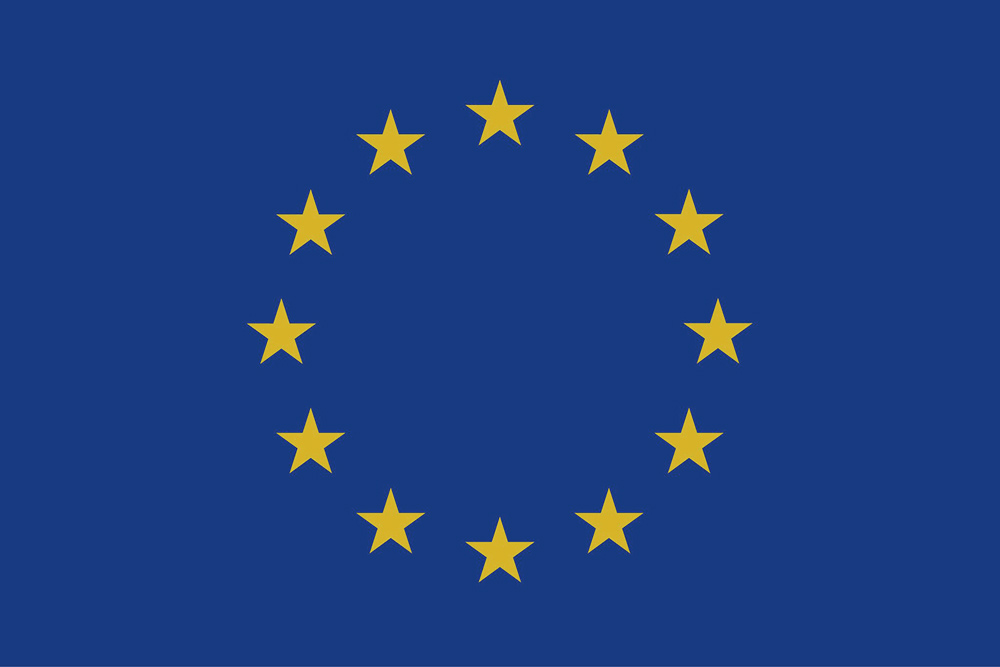 The Municipality of Venice

Organization for Security and Co-operation in Europe (OSCE) 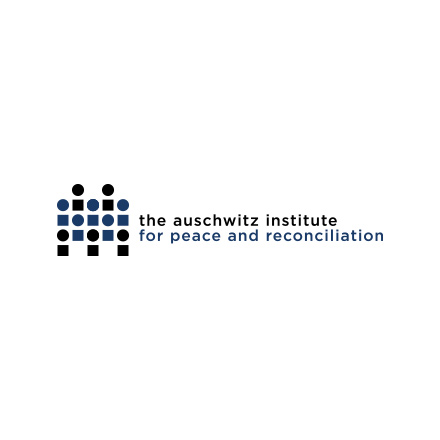 The Auschwitz Institute for Peace and Reconciliation

EIUC is further enriched by the input given by representatives of non-governmental organisations that are member of the Advisory Board.

No Peace Without Justice (NPWJ) 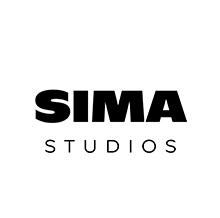 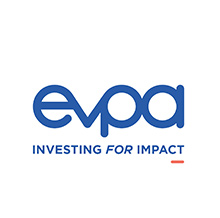