Often different disciplines work separately although they have similar motivations and strong connections. The Summer School in Cinema Human Rights and Advocacy brings together experts and young professionals from all over the world to analyse the connections between human rights, films, digital media and advocacy, to foster participatory and critical thinking on urgent human rights issues, build storytelling skills debate with filmmakers during the Venice international Film Festival and learn how to use films as a tool for social and cultural change. 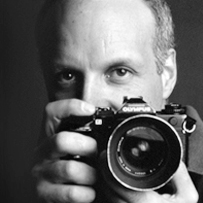 Inspired by a taste for adventure and by the comic strip reporter Tintin, Nick Danziger took off alone on his first trip to Paris in 1971 aged 13. Subsequent journeys took Nick further afield; to South and Central America, the Middle and Far East, as well as Africa.

Nick's initial ambition was to be an artist. He graduated with an MA and taught art school and was represented by a gallery. But his desire to travel remained, becoming more and more interested in people’s daily lives, often living and working side by side with people living in the margins of society be it in Afghanistan, Colombia, Mongolia, Kosovo, Ethiopia and Great Britain.

He has worked amongst traumatized populations living in war zones and in neighbourhoods undermined by social conflicts. For Danziger photography, writing and documentary filmmaking are all means for capturing and recording what he sees. His first documentary film, War, Lives and Videotape, based on children abandoned in the Marstoon mental asylum on the outskirts of Kabul won the Prix Italia for best television documentary film and he is a winner of a World Press Award in the single best portrait category for his ‘mirror image’ of Tony Blair and George Bush as they went to war in Iraq in April 2003. 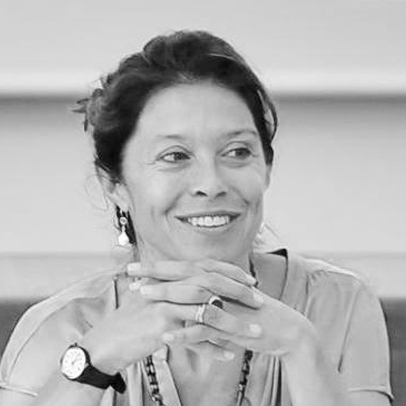 Claudia is a human rights expert and media trainer with a background in film studies and an MA in human rights. For the last 15 years, Claudia has combined her two great passions - film and human rights - by running projects in Europe, Asia and Africa and supporting aspiring filmmakers and activists to expose abuses and injustices in their films.

After years of experience in the human rights sector serving international organisations in Geneva, Brussels and Vienna and the not for profit sector in the UK, in 2018 Claudia took the lead of Picture People, a UK educational charity using visual media and technology to advocate for change, where she manages the organisational strategy and operations whilst she continues to facilitate trainings in the field. 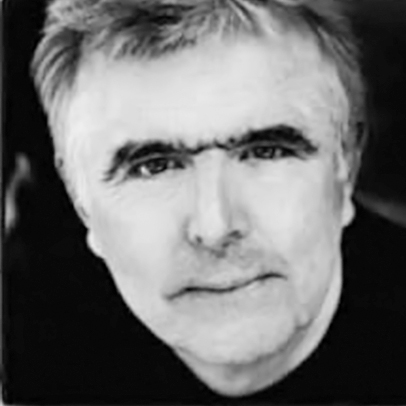 Christopher Hird is a leading figure in UK independent documentary making. He is a former chair of the Sheffield International Documentary Foundation and was the founding chair of the Channel Four BRITDOC Foundation.

He is currently a trustee of the Grierson Trust (www.griersontrust.org) the Wincott Foundation (www.wincott.co.uk) and the Centre for Investigative Journalism (www.tcij.org/)

Christopher is also the Managing Editor at the Bureau of Investigative Journalism (www.thebureauinvestigates.com).

Christo's most recent projects include: Utopia, The End of the Line, The Shadows of War, Fire in the Blood, The War You Don't See. 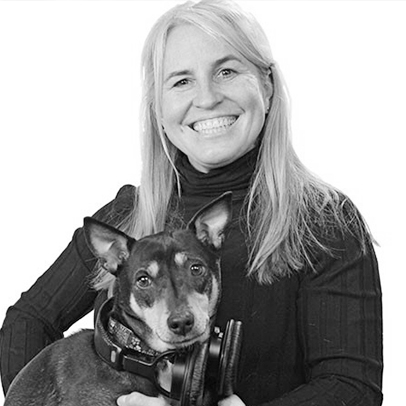 She has worked with grassroots organizations around the world on a myriad of human rights issues ranging from Ebola prevention to climate change to the trafficking of children and war crimes.

Currently, she supports lawyers and human rights activists to ensure the video that activists risk their personal safety to collect can be used to secure justice.

She received her JD for the University of Oregon School of Law and her MFA in Filmmaking from Montana State University. 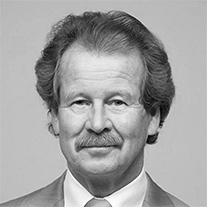 Manfred Nowak has been Secretary General of the Global Campus of Human Rights in Venice since January 2016.

In addition, he is Professor for International Human Rights at the University of Vienna, where he is the scientific director of the Vienna Master of Arts in Human Rights and co-director of the Ludwig Boltzmann Institute for Human Rights. In October 2016, he was appointed as independent expert leading the UN Global Study on Children Deprived of Liberty.

Aside from Vienna University, Manfred Nowak was Professor of International Law and Human Rights at various prestigious universities, such as Utrecht, Lund, Stanford and the Graduate Institute in Geneva, and has published more than 600 books and articles in this field, including various language editions of the CCPR-Commentary, a CAT-Commentary and an introduction to the International Human Rights Regime. He has carried out various expert functions for the UN, the Council of Europe, the EU and other inter-governmental organizations.

Most importantly, he served for many years in various functions as UN Expert on Enforced Disappearances (1993 to 2006), as one of eight international judges in the Human Rights Chamber for Bosnia and Herzegovina in Sarajevo (1996 to 2003), and as UN Special Rapporteur on Torture (2004 to 2010). 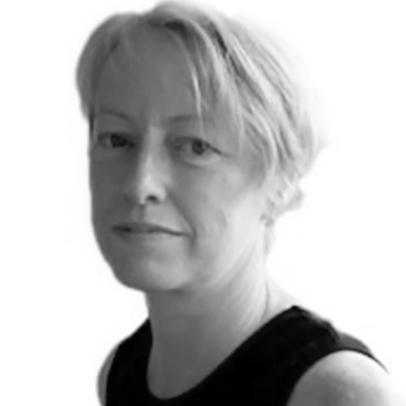 Senior Lecturer in Film and Television, Birkbeck University of London

Emma Sandon is a Senior Lecturer in Film and Television at Birkbeck, University of London. Her research publications are on British television history, British colonial film and South African film history.

She was on the core management team of the Colonial Film: Moving Images of the British Empire project, and is on the steering group of the AHRC Women's Film and Television History Network. 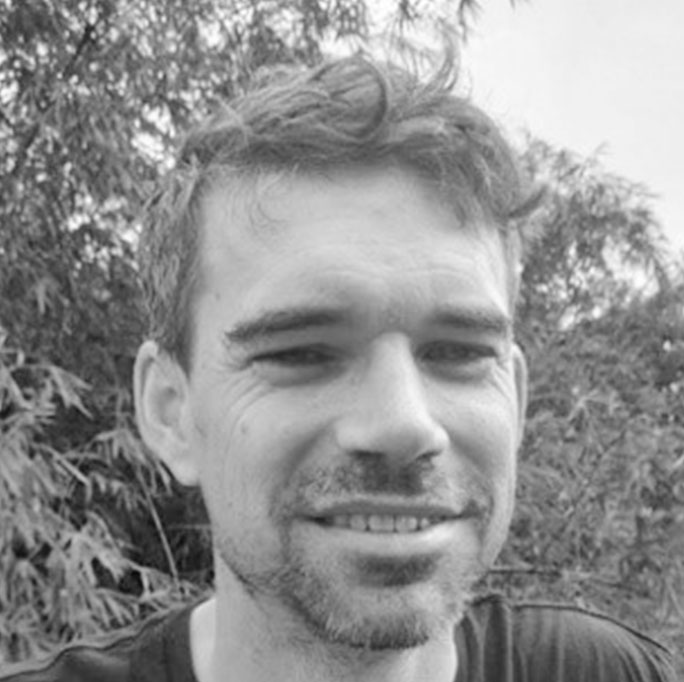 Learning Manager at Video for Change

Egbert has been active in the field of international development in Indonesia for 15 years. Specializing in training design and facilitation, community empowerment, and strengthening the capacities of local organizations.

He has successfully managed a large Creative Communities project aimed at increasing the quality of representation at the village level for PNPM (Indonesia’s National Community Development Program). Recently, he has designed and facilitated training programs for EngageMedia (video for change and impact measurement), the Dutch Water Authorities (sanitation and health), Butterfly Works (applied human-centred design work), OXFAM (youth empowerment), and Kindernothilfe (impact-orientated project planning and monitoring). He lives with his family in Indonesia.