The storytelling workshop introduces storytelling and storyboarding key concepts, techniques and exercises that provide participants with the basic skills to develop a short film / media /advocacy project to be pitched during the school’s final session. For the purpose of this workshop, participants will work and be tutored in small groups.

As part of the programme participants are required to watch and analyse a selection of human rights related screenings at the 78th Venice International Film Festival. Whenever possible, filmmakers, jury members and critics from the cinema world are invited to discuss their work with the Summer School participants. Participants will be given a Cinema category accreditation pass to the Film Festival giving access to a selection of festival screenings.

The school programme may be subject to change during the film festival period in order to accommodate festival screenings and meetings with festival’s personalities with teaching sessions.

In the past editions our participants have met several filmmakers, including: 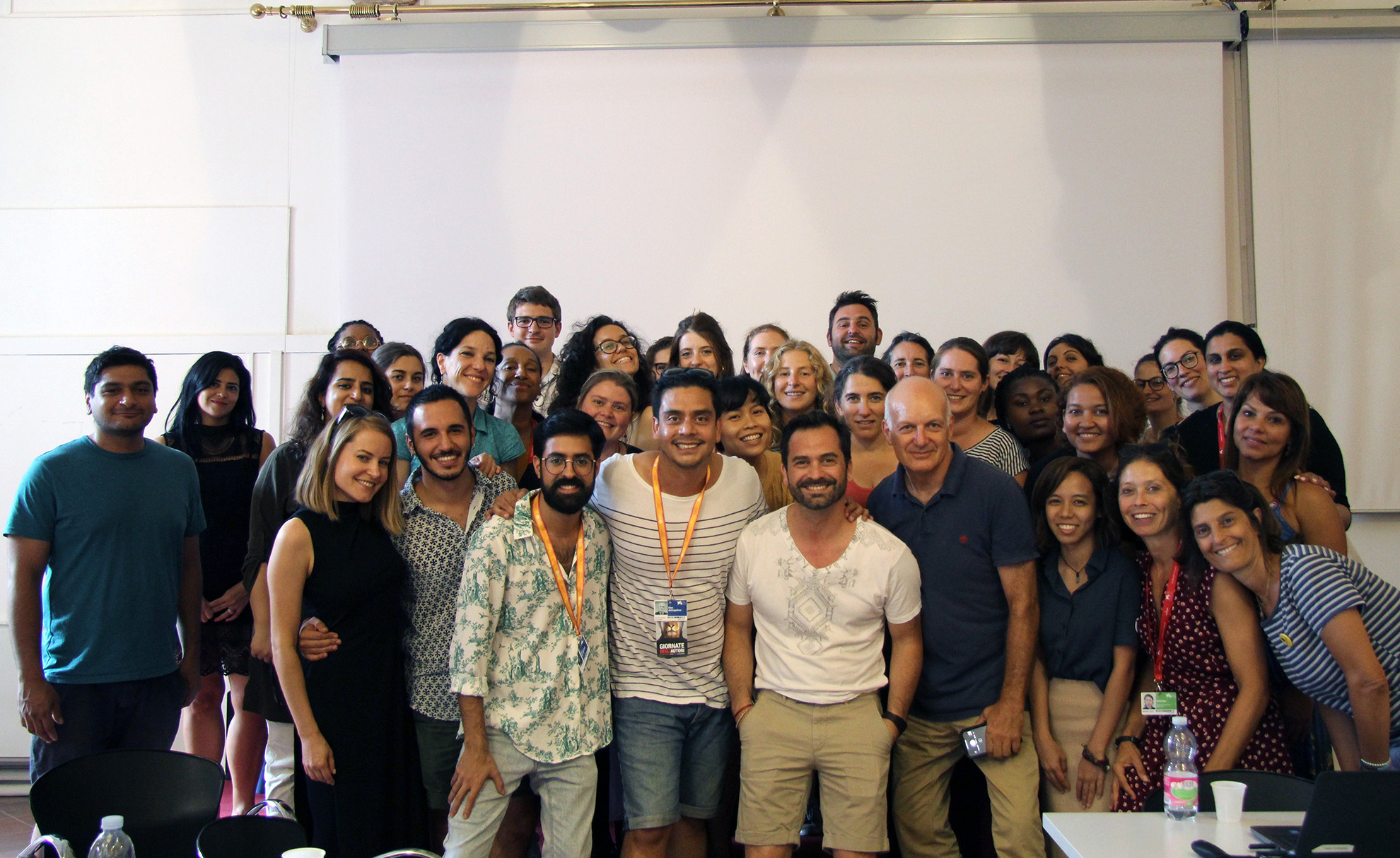 Askold Kurov, director of "The Trial: The State of Russia vs Oleg Sentsov" 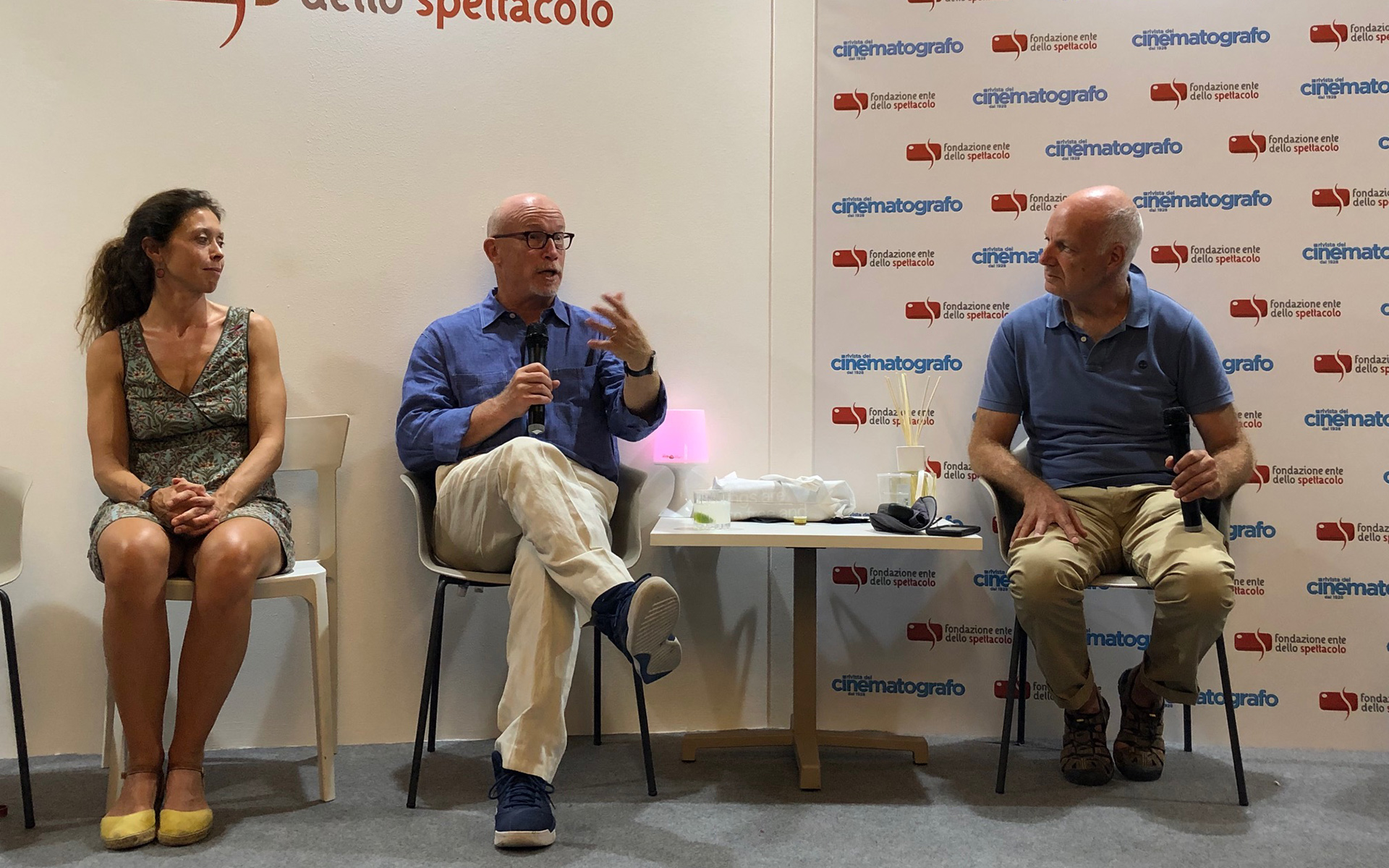 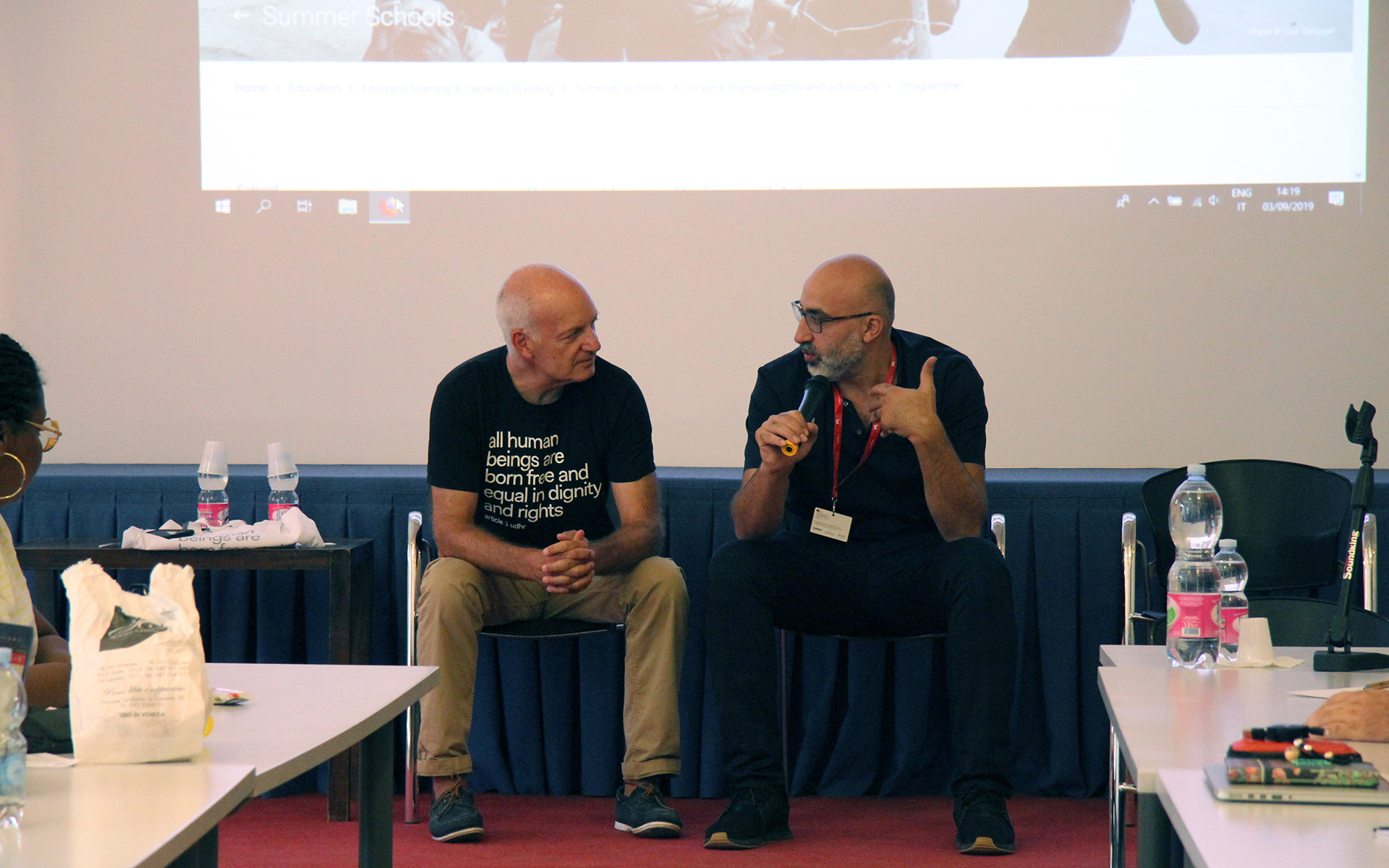 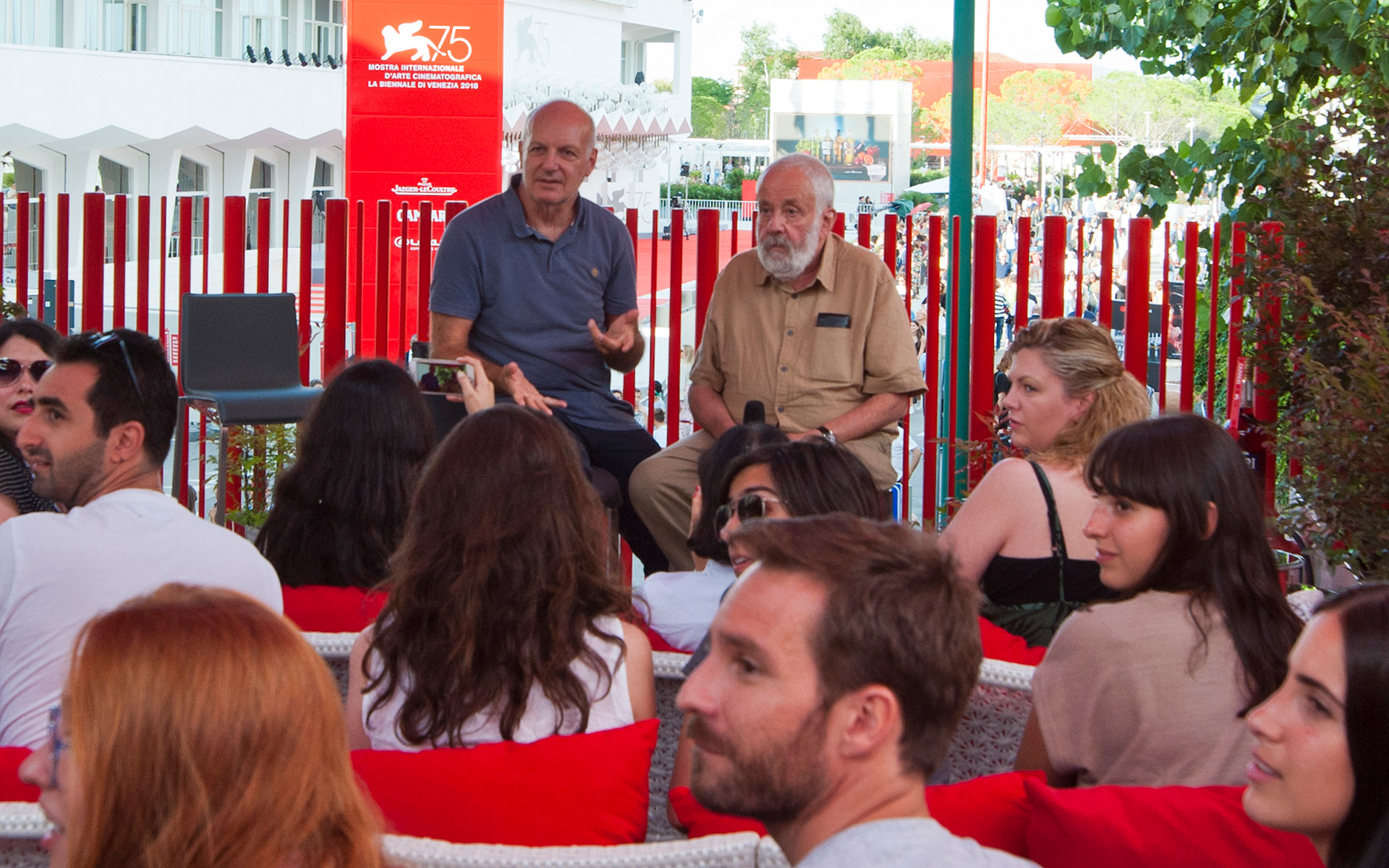 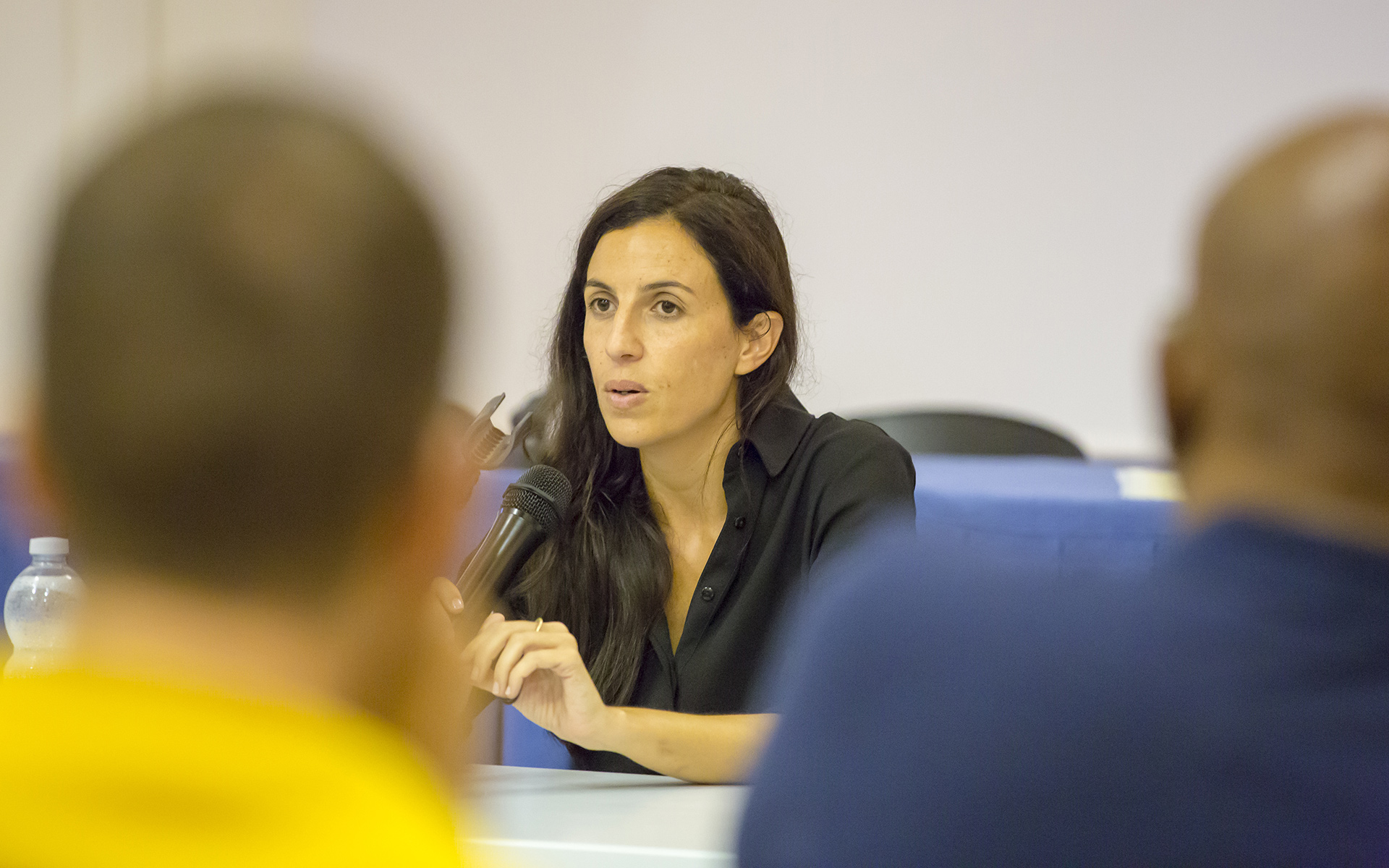 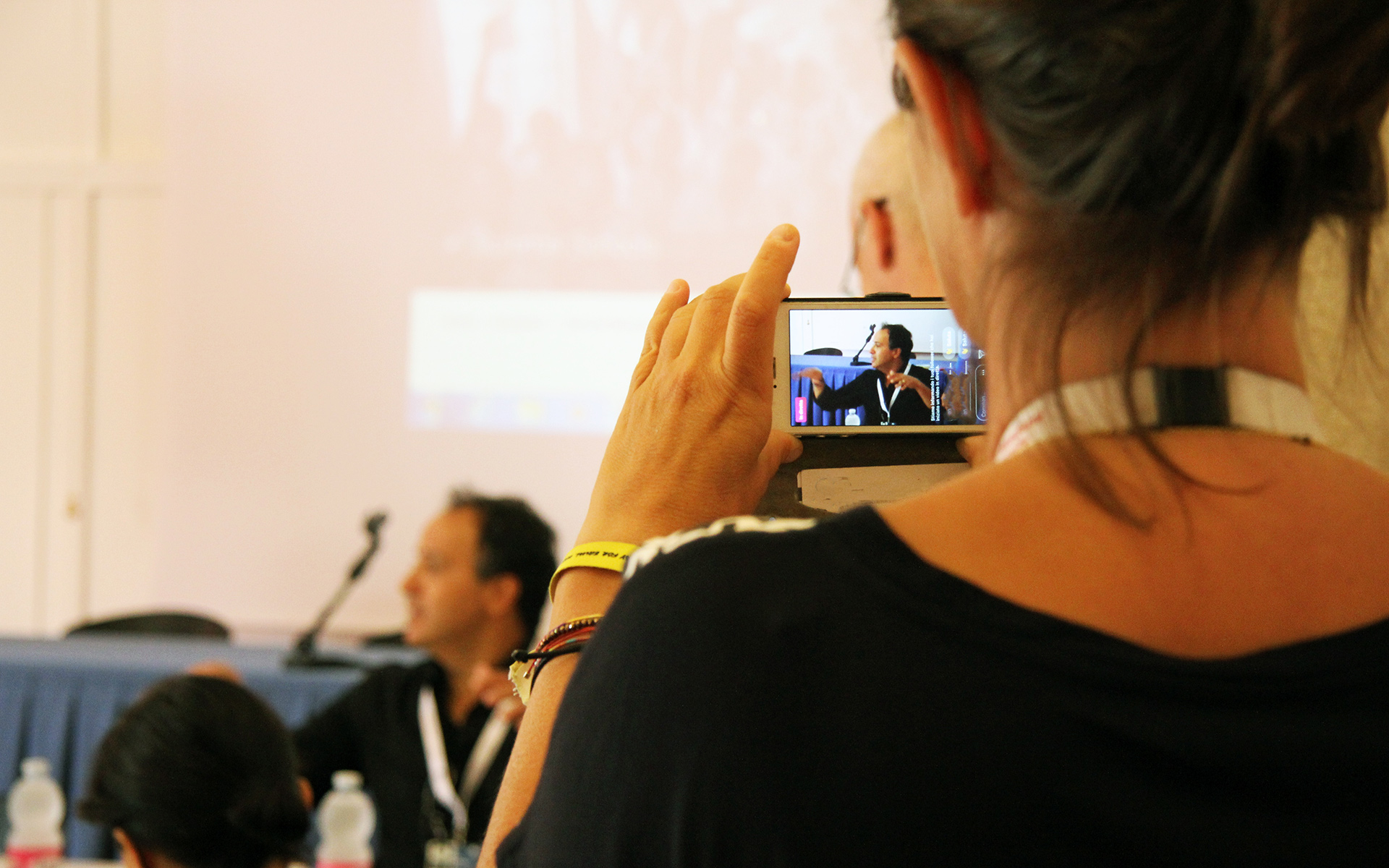