An International Human Rights Perspective on Elections in Times of Crisis

An International Human Rights Perspective on Elections in Times of Crisis

Emergencies pose challenges to the holding of elections. States’ obligation to protect the life, health and security of their population stands in tension to their obligation to respect the right to political participation and related political freedoms. How do we reconcile these dimensions from a human rights perspective?

Emergencies such as the current COVID-19 pandemic tend to expose democracies across the world to considerable challenges in maintaining their democratic institutions, including elections. Be it a public health emergency, a natural disaster, or security threats such as terrorism: they all have undermined the capacity of states to hold elections safely and in line with international standards. In the face of these challenges, states have opted for various approaches. Some countries have decided in favour of in-person elections despite the risks and practical difficulties. Other countries have relied on remote voting methods, such as postal voting. Many elections have been postponed and held later than originally planned. All scenarios have implications for the human rights of the individuals under states’ jurisdictions.

States face the following tension: on the one hand, a state has the obligation to protect the rights to life, health and security of its population. In doing so, states are required to limit the risks at hand. At the same time, mitigation measures or the postponement of elections may encroach upon the right to political participation as well as upon the related freedoms of expression, assembly and movement.

International human rights law provides a framework for states on how to navigate between the different human rights dimensions.

An international human rights perspective
An obligation to contain risks may first be derived from a state’s duty to protect the life of individuals under its jurisdiction as incorporated in Article 6 of the International Covenant on Civil and Political Rights (ICCPR) and Article 2 of the European Convention on Human Rights (ECHR). Similar protection may be derived from the right to health as incorporated for example in Article 12 of the International Covenant on Economic, Social and Cultural Rights (ICESCR) (as well as from Article 11 of the revised European Social Charter) and the obligations following therefrom to contain the crisis or limit the spread of the disease. What is more, a state may also be required to protect the right to (physical) security of voters (see Article 9 ICCPR; Article 5 ECHR) especially in case of foreseeable threats to their life or bodily integrity.

On the other hand, the right to political participation (Article 25 ICCPR, Article 3 of Protocol 1 to the ECHR) requires,in principle, the holding of periodic elections, based on universal, equal, free and secret suffrage. The related political freedoms of expression, assembly and movement (Articles 12(1), 21 ICCPR; Articles 10, 11 ECHR; Article 2 of Protocol 4 to the ECHR) allow for campaigning in the media and the conduct of electoral rallies, etc. These rights and freedoms may be considerably restricted in times of crisis; eg, when necessary social distancing measures or tightened security conditions prevent election rallies and have repercussions on contestants’ right to assemble or when the (widespread, even exclusive) use of remote voting methods (e-voting, postal voting) has implications for the principles of universal or secret suffrage.

International human rights law provides two ‘layers’ to reduce the tension between the respective human rights dimensions. The most ‘comprehensive’ option for states are derogations in times of emergency in accordance with the respective treaties’ emergency clauses (Article 4 ICCPR; Article 15 ECHR): in the case of an emergency which threatens the life of the nation, states may derogate temporarily from their human rights obligations, including from the right to political participation (and related political freedoms) to the extent strictly required by the exigencies of the situation.

Moreover, without declaring a state of emergency, there is some room for limitations of the aforementioned rights to respond to the crisis situation, including by postponing elections or by resorting to alternative voting methods under the condition that restrictions are based on a (clear and accessible) law, pursue a legitimate aim and are necessary in a democratic society - ie, proportional.

Against this background, states may decide in favour of holding elections with corresponding mitigation measures in case of in-person elections and/or in reliance on alternative voting techniques. If neither option is feasible, states may also opt for postponement.

In the case of health crises such as the COVID-19 pandemic, the spread of the disease needs to be contained and the risk of infection reduced. Measures include the prevention of overcrowding, eg by spreading voting over several days, organising polling in larger venues or with drive ins, and the provision of protective equipment to all electoral participants.

In the case of natural disasters and security threats, the challenges are similar: both usually go hand in hand with the (internal) displacement of the eligible population and the destruction of election infrastructure. Against that background, appropriate mitigating measures need to be adopted and administrative burdens in relation to, eg, restrictive residency requirements or the lacking documentation of IDPs eased. Also, measures need to address the potentially limited physical access of voters in case of infrastructure destruction. Likewise, in case of internal tensions or terrorist threats, security on the way to and at polling stations should be enhanced.

Overall, a variety of mitigation measures may be adopted to enable elections in times of crisis. However, these measures may not be sufficient for all domestic situations. Thus, it may become necessary to rely in addition on alternative voting methods.

Postal voting has become one of the most discussed options to complement or entirely replace in-person voting especially during the COVID-19 pandemic. It seems useful in particular when a country has prior experience. Also, the domestic postal service needs to be reliable.

Another possibility is internet voting. However, due to the high levels of preparation and testing needed, it is unlikely that countries which do not already have appropriate systems in place would be able to introduce internet voting as an immediate response to crisis situations.

Proxy voting —whereby registered voters delegate their voting power to a representative which enables a vote in absentia—as well as mobile voting where poll workers bring the ballot box to a voter’s address—can, under certain conditions, offer further options especially for vulnerable groups to participate in an election without being required to come to the polling station.

To conclude, alternative voting methods broaden the range of options a state has when holding elections in times of crisis. However, they also pose a risk to the integrity of elections since they take place outside the controlled environment of the polling station and thus increase the danger of irregularities and fraud. Alternative voting methods may likewise challenge voting secrecy, eg, in case of proxy voting. Overall, they seem suitable to complement rather than to replace traditional voting, including in times of crisis.

Conclusion
As regards states’ decision to hold or postpone elections in times of crisis, there are pragmatic as well as normative considerations at stake. They include the internal political situation; the expected turnout; and the extent to which the domestic legal framework provides for alternative voting or postponement. On the practical side, financial and logistical considerations come into play as regards the feasibility of implementing adequate measures. However, from the perspective of states’ human rights obligations, perhaps the most important parameter is the probability of holding elections in accordance with international standards despite the crisis. A state will have to consider whether and to what extent the principles of universal, equal, free and secret suffrage can be upheld notwithstanding the measures adopted to mitigate the risks to life, health and security of voters, while preventing voter disenfranchisement. This should guide a state to opt either in favour of holding or rather postponing elections. A context-specific decision is to be taken accordingly. International human rights law gives some margin/leeway to states in this decision; it offers guidance but also puts limits to state action. 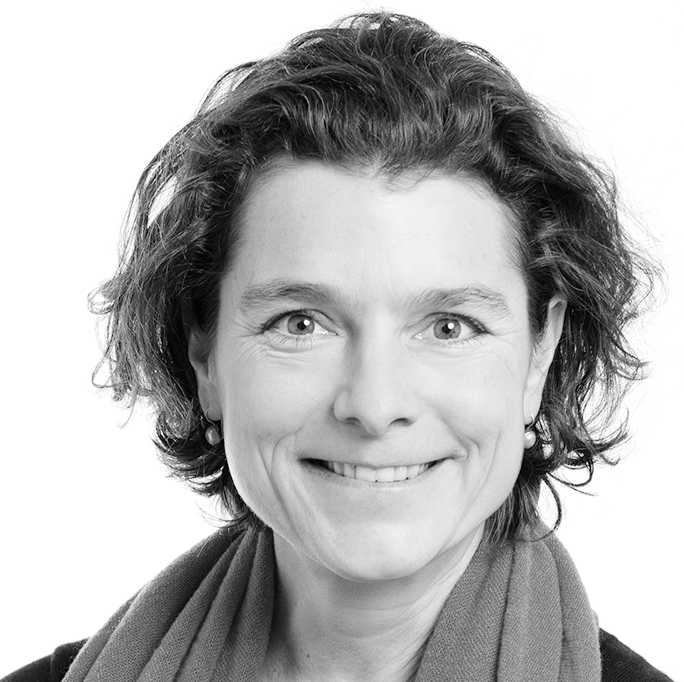 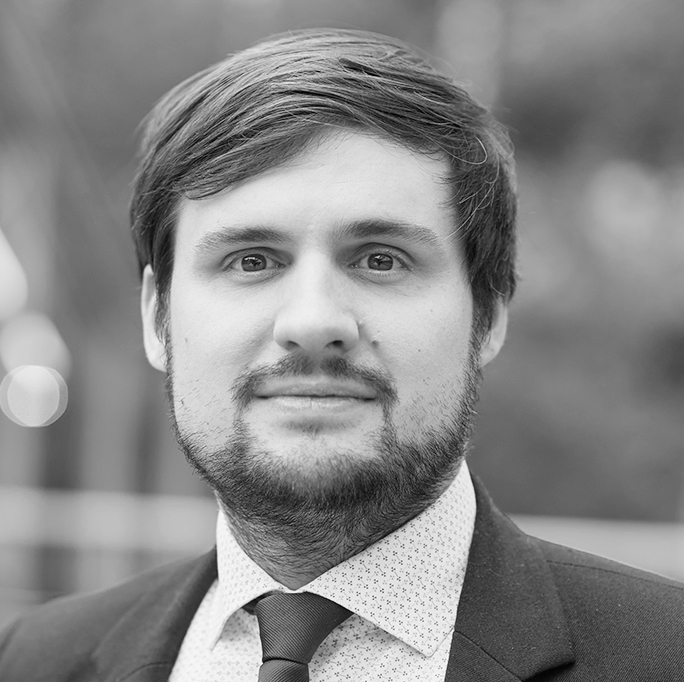 Adam Drnovsky is an EMA alumnus, currently holding the position of election observation officer at the Council of Europe and pursuing a PhD in international human rights law at the Bundeswehr University Munich.