Emergency Measures, Human Rights and the Rule of Law in Face of COVID-19

Emergency Measures, Human Rights and the Rule of Law in Face of COVID-19

Apart from being a public health emergency, the COVID-19 pandemic is also a global crisis of public law and human rights. Emergency measures introduced in many countries pose concerns from the perspective of constitutional and international law.

Responding to a global pandemic of a virulent disease forced countries all over the world to adopt extraordinary legal measures towards effectively limiting the spread of the disease and managing the public health crisis. An unprecedented number of countries employed emergency measures, ranging from triggering constitutional states of emergency to introducing specific measures limiting human rights and freedoms. Restricting human rights is a necessary element of response to wide-scale threats, but unlike economic crises or global terrorism, the pandemic poses a threat to the entire spectrum of human rights, from political and personal freedoms to economic, social and cultural rights.

At the same time, such restrictions need to respect domestic, regional and international standards. And as is plainly visible one year into the pandemic, this has frequently not been the case: countries all over the world—including highly developed democratic states—are struggling with responding in line with human rights standards. Some of the most alarming of these shortcomings are presented briefly below.

Legality and the rule of law
Respecting the rule of law requires state authorities to act within the bounds of law and to enact laws in a manner consistent with domestic standards. In reacting to COVID-19, countries have adopted wildly varying legal means. Some employed constitutional states of emergency, triggering a shift of their institutional and legal framework towards a ‘siege mode’ that enabled the government to use special measures of crisis management and restricting human rights. Other countries could not do this, as the states of emergency provided for in their constitutions could not be introduced to tackle a crisis of non-military nature. A third group of countries did not employ constitutional measures and responded using ordinary legislation. While the choice of legal instruments used to build the framework for response to the pandemic is up to each country to decide, these decisions can have far-ranging consequences.

For example, refraining from the use of constitutional states of emergency risks weakening both the governmental response and the protection of human rights, as states of emergency frequently feature special provisions related to rights and freedoms or have clear time limits and include mechanisms of extraordinary parliamentary or judicial oversight.

By contrast, the use of secondary legislation—enacted by the executive—as the primary means of response can put human rights at risk, as it removes the element of parliamentary oversight. In some cases, during the current pandemic, it has led to a violation of the constitutional principles of limiting rights and freedoms solely by means of an act of parliament.

There have also been examples of countries using laws that were never meant to be employed in managing a pandemic (such as Bangladesh relying on introducing a prolonged ‘public holiday’) or relying on outdated legal frameworks which were clearly inadequate in reacting to a crisis of the magnitude of the COVID-19 pandemic (as is the case with India employing the 1897 Epidemic Diseases Act, which was aimed at fighting the bubonic plague). Moreover, some of these legal frameworks were holdovers from times of non-democratic governance when human rights were not respected, and thus their application under a democratic framework is questionable.

Adequacy calls for the law used to limit human rights to be suitable to the goal that it is supposed to achieve. Necessity calls for the use of least restrictive means capable of achieving the goal. Lastly, the limitations need to be proportionate—that is to say, balanced—between the advantages and disadvantages resulting from the law.

These elements of the proportionality principle have been frequently cast by the wayside during the response to COVID-19. Apart from measures that are arguably fully conducive to limiting the spread of the disease—such as mask mandates or, bans on purely commercial public gatherings—countries have introduced measures ranging from questionable to baffling. These include bans on entering forests and parks, and blanket bans on any public gatherings, including political protests. Moreover, even in case of the measures that are in principle conducive to preventing the spread of SARS-CoV-2, their particular implementation has been questionable from the proportionality perspective. One such example would be countries such as Poland, which banned organised gatherings in public, be it open air or inside buildings, but entirely exempted religious services from such bans. On the other hand, countries which banned religious gatherings entirely were found by courts to have overreached in limiting the freedom of religion and belief.

Moreover, some governments used COVID-19 as a pretext for limitations of human rights and freedoms that had little to do with fighting the pandemic but quite a lot with consolidation of power and eroding checks and balances. The use of emergency as a pretext to expand the powers of the executive branch and to limit oversight has a long history and was perhaps most clearly seen in the context of counterterrorism after the events of 9/11, where governments vastly expanded their powers under the justification of preventing the terrorist threat. A similar pattern can be observed with the COVID-19 pandemic, as some countries have introduced changes to law which appear to have little to do with stopping the virus but quite a lot to do with expanding the power of the government and limiting parliamentary and judicial control over such powers, such as was the case with Venezuela, Hungary and Georgia.

Transparency and communication
Response to emergencies should be, to the extent possible, entrenched in transparent, science-based reasoning , and the analysis that leads to introduction of concrete measures should be made publicly known and clear so as to dispel doubts concerning the motivations behind measures. This is doubly important in case of measures that have a direct impact on human rights and freedoms.

The pandemic differs from crises of a military nature, where transparency needs to be balanced against the factors of military secrecy, national security and counterintelligence. Moreover, at a time of rising scepticism towards science and other forms of expertise, responses to the pandemic that entail restricting human rights need to be communicated clearly and the reasoning behind the introduction of any such measures must be made visibly public.

Such transparency and clarity of communication have been sorely lacking during the pandemic response, as countries frequently introduced, revised, lifted and re-introduced measures with only scant attention to communicating their reasoning and presenting scientific grounds for action. Making matters worse were the frequent U-turns made by governments who changed their approach sometimes over the course of one day, communicating the lack of need for particular measures only to introduce them a few hours later.

Some countries entrenched their response firmly in publicly available data presented by research agencies tasked with disease control and prevention. Germany, for example, placed the Robert Koch Institute front and centre in communicating its response. However, governments in other countries, such as the United States and Brazil, downplayed the communication from their public health bodies or in some cases outright contradicted them, presenting a false narrative of the pandemic as being far less dangerous than it in fact is.

Moving forward
A global snapshot of how emergency powers are being deployed during the COVID-19 pandemic shows that while some lessons from past emergencies have been learned, there is still a lot that could be done to improve the response—not just by countries which are in the process of developing full respect for human rights and the rule of law, but by entrenched value-driven democracies, too.

More importantly, societies worldwide need to be mindful that once we hopefully overcome this global crisis and a time comes to cheer our regained freedom over a glass in a bar, the shortcomings and failings of governments cannot be ignored. The triumphant mood of exiting the pandemic should not absolve us of the need to take a critical look at what went wrong and what went right. This promise of accountability—before parliamentary committees, courts and tribunals, and before ‘the court’ of public opinion—is crucial in ensuring that governments don’t cross the red lines of the rule of law and human rights while responding to emergencies. 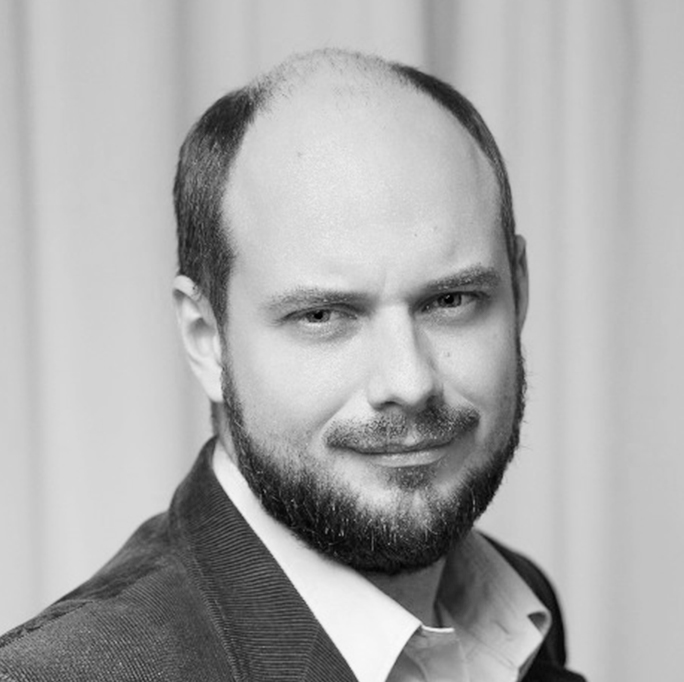 Jakub Jaraczewski is legal expert and principal researcher at Democracy Reporting International, a Berlin-based NGO/think tank active in the fields of democracy, the rule of law and human rights worldwide. He is currently working on the ‘re:constitution – Exchange and Analysis on Democracy and the Rule of Law in Europe’ programme funded by Stiftung Mercator. Jakub has been a frequent collaborator of the Global Campus, having worked at Adam Mickiewicz University (Poznań, Poland) alongside colleagues from EIUC on the FP7-FRAME project and participated in the Venice Academy of Human Rights.