Research in genetics and medicine must seek to offer relief from suffering and improve the health of individuals and humankind as a whole. The COVID-19 pandemic is a severe test at the local, national and international level in terms of the interaction between genetics science, social preparedness and human rights, in particular the rights to health and non-discrimination.

The science of genetics has been developing at an exhilarating speed over the past half century, generating innumerable applications in both health and human identification, as well as in pharmaceutical, biotechnological and agriculture industries, among others. Practically all applications of genetics interact with human rights, either in their support or in their detriment. Genetic reductionism —the doctrine that contends fallaciously that all human characteristics can be reduced to the sole effect of genes— has been behind a number of human rights violations in the name of genetics in the course of human history, including racism, eugenics, health care inequalities and discrimination of people with disabilities. Furthermore, the same technologies can either defend or be detrimental to human rights, depending on the objectives of their utilisation and the strength of human rights protections in society. For example, genetic screening can be beneficial for the right of health when its goals are to improve health equitably, but detrimental when used as a barrier to employment or to imperil reproductive rights. Similarly, while forensic genetics and genetic databases can play a beneficial role in upholding the right to identity in cases of forced disappearance and identity suppression, they can be used unethically and in violation of human rights to control immigration in combatting crime.

Genetic science has been fundamental to gaining knowledge about the biology and behaviour of the virus causing COVID-19. In the first place, the virus’ genome was sequenced immediately after the outbreak in China, and thereafter in many countries. This made it possible to trace the virus worldwide and, through the study of the mutations occurring in its genome, determine if and how they could be related to variations in the virus’ infectivity. Secondly, genetic tools have been used to design diagnostic tests, which are essential for the control of the pandemic. Most importantly, basic genetics science has been used to develop vaccines that could eventually protect the population and quell the pandemic.

Medical genetics as such has not played as yet a significant role in the response to the pandemic. This is due in part to the overwhelming evidence that environmental factors (poverty, malnutrition, crowded housing, poor living conditions, additional infections and pre-existing non-communicable diseases, lack of health systems capacity) are much more important than genetic differences in determining who gets infected and how severely. While biological factors such as gender and age are very important determinants of occurrence and severity of the condition, genetics per se has not played a role so far in how they are addressed in prevention and treatment.

Since human beings have a biologic constitution mediated by genes that command our incredibly complex immune responses to infectious agents, it is only logical that research is being conducted on COVID-19 patients to gain insight as to whether variations in susceptibility to contract the disease and its severity could be due to human genetic factors, with prevention and treatment correlates. Here is where concern and protection of human rights are of paramount importance.

As a relevant factor, during the last decades the medical-industrial complex –led by the pharmaceutical, medical care, and also the biotechnological industries— has transformed health care into a privatized market-driven gigantic industry. The COVID-19 pandemic has unveiled and augmented pre-existing social and economic inequalities that make the distribution of the risks associated with this virus utterly unfair and disproportionate, with large groups vulnerable because of poverty, ethnicity, job instability and ill health. In terms of national public health responses, while the basics of countering the virus threat are technologically simple (social distancing, use of masks, hand washing, lockdowns, etc.), the hospital care infrastructure and vaccine research, production and distribution are complex and difficult to manage for many countries.

As established by international law, research in genetics and medicine must seek to offer relief from suffering and improve the health of individuals and humankind as a whole. The COVID-19 pandemic is a severe test at the local, national and international level in terms of the interaction between genetics science, human rights and social preparedness for the protection of the rights to health, non-discrimination, food security, job security, and education. 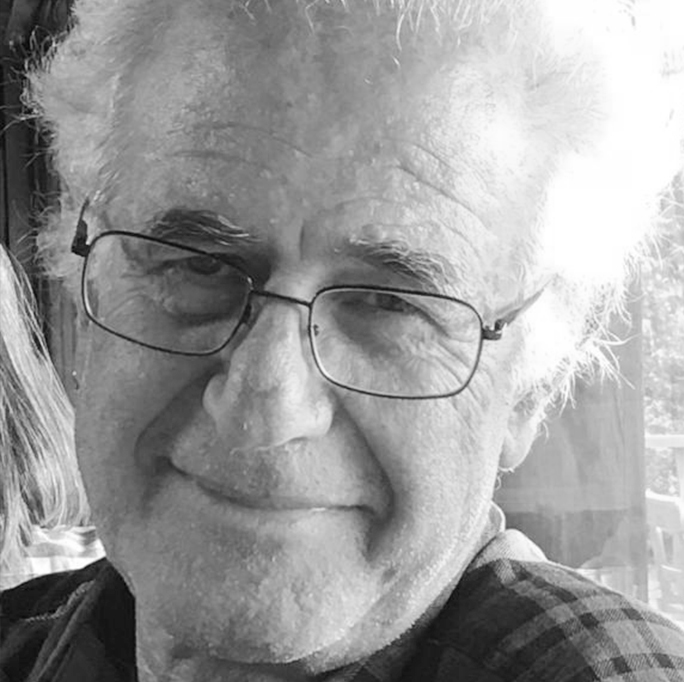