Latma, The Master’s Programme in Human Rights and Democratisation in Latin American and the Caribbean 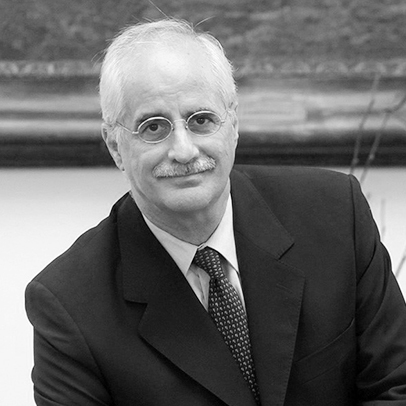 Between 2005 and 2010 he served as Minister of Foreign Affairs, International Commerce and Worship of Argentina. In 2015 he was elected to the Parliament of MERCOSUR and he chaired that body during 2016.

He has shared his expertise in international affairs in numerous conferences and publications around the world. He has also been distinguished and decorated by several countries and institutions. 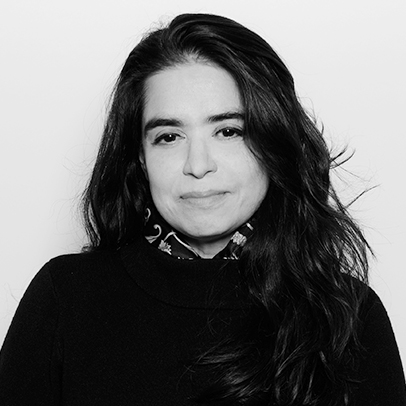 Director of Research, Education and Communication

Veronica Gomez holds a degree in International Law (UBA) and an LLM (Nottingham). She is a Professor at the University of San Martin (UNSAM).

She has been a Senior Advisor at the Human Rights Bureau of the Ministry of Foreign Affairs and Worship of Argentina on matters relating to the UN Human Rights Council. She has drafted numerous human rights reports endorsed by international bodies. She has been Global Campus Chairperson since 2015. 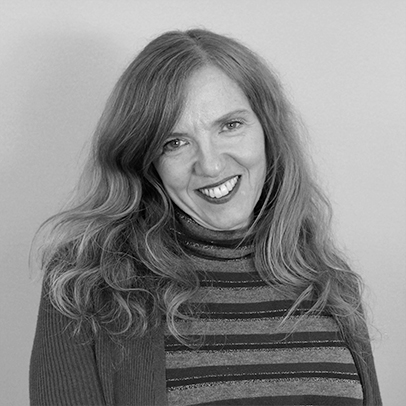 Director of Management and Planning

Marina Pecar holds a MSc. in Mathematics, a Master´s in Economics and post graduate studies in Finance.

She is a Government Economist experienced in international, bilateral and multilateral cooperation and management of international grants.

Until 2011 she was responsible for EU and Ibero-America cooperation and was the Director of the EU Political Dialogues Support Programme and the Spanish-Argentine Program on Governance and Administration at the Ministry of Foreign Affairs of Argentina. 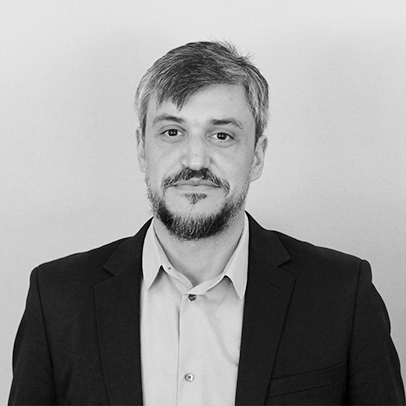 Diego Lopez holds a degree in Political Sciences (UBA). He has been a researcher at the Instituto Latinoamericano sobre Seguridad y Democracia (ILSED), the National Research Council of Argentina (CONICET), the Gino Germani Institute (IIGG - UBA).

His research focus is on political theory and philosophy and he also has wide experience on applied research and the use of qualitative and quantitative methodology for the collection, systematization and analysis of data.

He has experience in advising and evaluating projects relating to good practices in the area of public and civil society assistance to vulnerable communities, with an interdisciplinary approach. 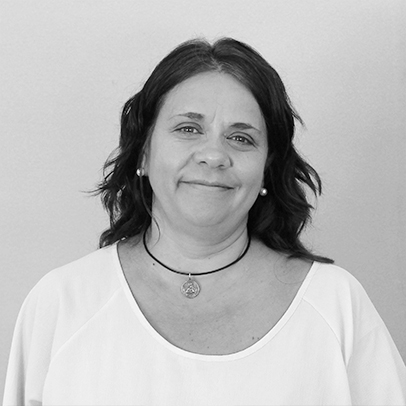 She is a PhD candidate in social sciences (UBA). She is a Lecturer at UBA´s Social Sciences School and at UNSAM´s School of Politics and Government.

Her research focus is epistemology, research methodology and social movements. 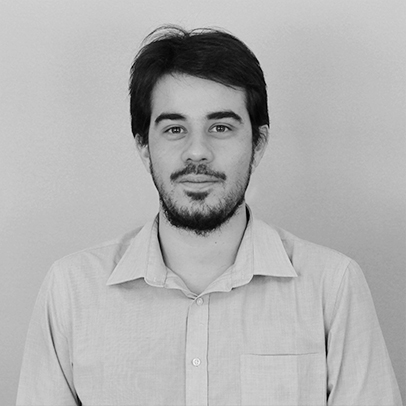 Ezequiel Fernández holds a degree in Anthropology (UBA), a degree in Journalism (TEA) and is a graduate of the Master´s in Human Rights and Democratization in Latin America and the Caribbean (LAT.MA).

He is a PhD candidate in Social Anthropology (UNSAM). He is a Lecturer at the Torcuato Di Tella University.

His research focus is anthropology of the State, public policies and human rights and human mobility. 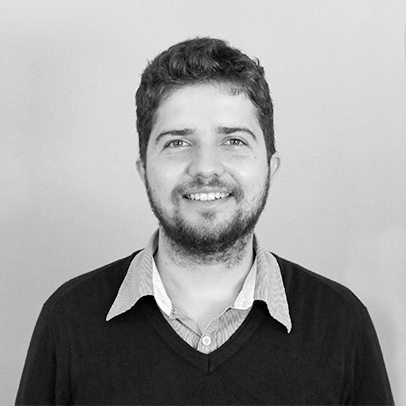 Felipe Wunder holds a degree in International Relations (Catholic University of Brasilia) and is a graduate of the Master´s in Human Rights and Democratization in Latin America and the Caribbean (LAT.MA).

He has worked for the International Committee of the Red Cross (ICRC) and at the United Nations High Commissioner for Refugees (UNHCR).

His research focus is human mobility, specifically in forced migration and human trafficking in Brazil. 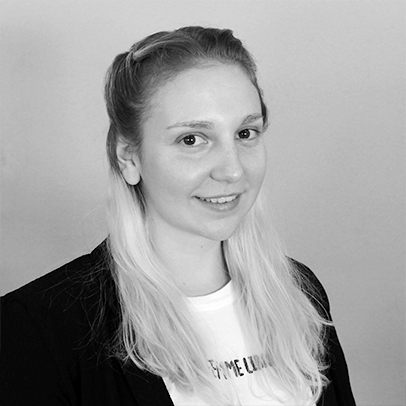 She has a special interest and work experience in artistic, documentary and fashion photography.

She has been a cinematographer and cameraperson in a number of independent short films. 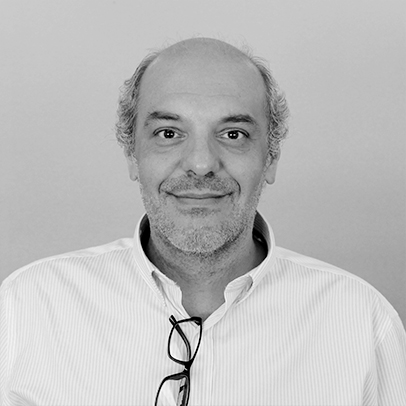 He has extensive professional experience in the private and public sectors, including the Ministry of Foreign Affairs of Argentina.

His main expertise is in the application of standards and procedures for the execution of international cooperation projects granted by the UNDP, IDB, World Bank and the European Commission. 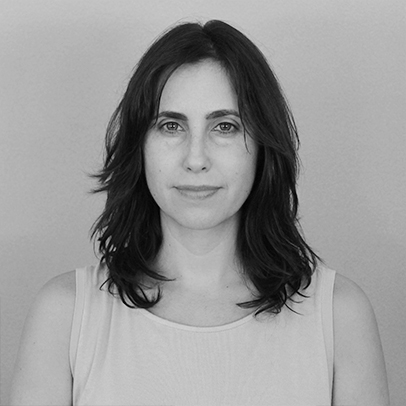 She has extensive experience in the public and private sectors.

Her main expertise is the development and design of procedures for the acquisition of goods and services, their analysis, control in accordance with the applicable regulatory framework, and accounting.