The technical assistance training course is coordinated by Demetrio Lazagna and tutored by experts whose plurennial experience in this field will guide participants throughout the various sessions. 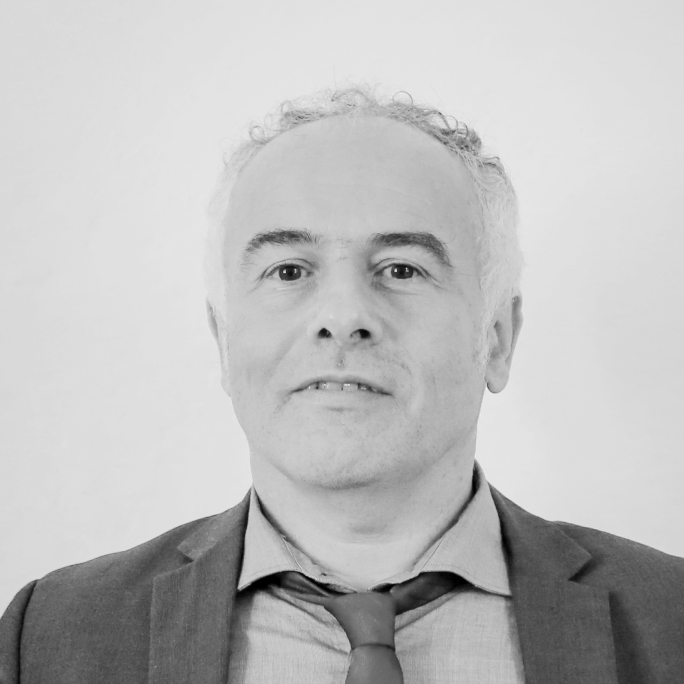 He was Head of the OSCE Antifraud Unit during the 2004 General Assembly election. He worked for the foundation (IFES) in South Sudan as referendum adviser (2011) and in Tunis as elections operations adviser to the Libyan EMB (2014-2016) and in Ecuador as Country Director for a TA program focused on cybersecurity.