When the UN founding members promoted the entry into force of the Constitution of the World Health Organization in 1948 they declared inequality in the promotion of health and control of communicable diseases a common threat.

They stated that attaining the highest degree of health for all also demanded extending the benefits of scientific knowledge to everyone. After failed attempts at joining forces in the prevention of diseases such as bubonic plague, cholera and yellow fever during the nineteenth century and in light of the experience gathered during the League of Nations era, national states finally showed the conviction that multilateral cooperation was at the core of protecting life and wellbeing. The courage of that conviction delivered and nurtured, during the years that followed the end of WWII, other prominent intergovernmental organisations—both global and regional—with objectives aimed at ensuring peace, sustainable development and human rights, all inextricably linked with individual and collective health.

After many decades of work—and despite reaching important stepping-stones towards their objectives—these bodies have documented the persistence of the fundamental challenges identified at the moment of their creation. Side by side with the particular impact of unrelenting intractable conflicts, inequality still stands out as the universal obstacle to the enjoyment of rights. With one in every three children of our world living in poverty in 2020, the ability of future generations of citizens to benefit from education, democracy and the rule of law continues to be seriously compromised.

Some contemporary analysts have questioned whether the instruments fashioned so far by national state multilateralism—international law, international cooperation and their bureaucratic institutions—are equal to the task of addressing the structural socio-economic inequalities identified as the root causes of poverty and serious human rights violations derived from social and institutional violence. The voices periodically opposing multilateral objectives and supervision have also become louder and entrenched and some states have distanced themselves from the international alliances and bodies that they had fostered and shaped. In some extreme cases, political leaders have embraced defiance towards international agreements and institutions in nationalistic displays.

States have in many cases been weakened by a landscape of depleted assets, austerity measures and foreign debt. They have also faced a renewed dynamic in the consolidation of private transnational actors with large-scale financial resources and the emergence of new ones with novel technological capabilities for enhanced information gathering and sharing. The role of new private sector players in the scientific and technological developments of the twenty-first century has brought new questions relating to transnational governance, state sovereignty and state responsibility. It has also required a dynamic assessment of the impact of new technologies on the prohibition of discrimination and ensuring access to public services, privacy and data protection.

These trials were interrupted in early 2020 by a once in a generation pandemic. COVID-19 has crossed international borders and oceans but within each and every national case it has penetrated the persistent social boundaries of inequality that the WHO Constitution described more than seven decades ago as a common threat to our individual and collective health. As a consequence, the health and livelihood of the most vulnerable populations on the planet are at risk.

And yet, never before has a communicable disease been identified and genetically decoded so expeditiously. Despite some initial examples of lack of solidarity, information on strains, prophylaxis, symptoms, treatments, drugs and vaccine trials have been identified or developed and shared in real time with the medical profession and the public. The pandemic has brought new awareness of the importance of local public policies and international cooperation and coordination.

Ministers of foreign affairs from 60 states of the international community from all regions of the world have signed a joint declaration on their commitment to global solidarity. The document released by this Alliance for Multilateralism states in no uncertain terms that the COVID-19 pandemic response has demonstrated just how crucial multilateral institutions are to our collective health, prosperity and security, and it fully supports the WHO as the leader of the global public health response.

Life, health and wellbeing depend on both simple and complex social, economic, cultural and political interactions beyond national borders, and their protection requires individual, community, local, national, regional and global approaches. In a century initially defined by the unrelenting influence of the private sector, national states, public policies and international cooperation have been suddenly thrust centre-stage once more. Few doubt that this is a transformational moment for our societies where innovation has a crucial role to play. The UN High Commissioner for Human Rights has expressed that it is time to ‘rebuild and be better’. Our reinvention as an international community should preserve the values and in-built capacities of our multilateral structures to promote and protect individual and collective rights while providing solid ground and governance for the forthcoming interaction between science, technology, ethics, development and society. 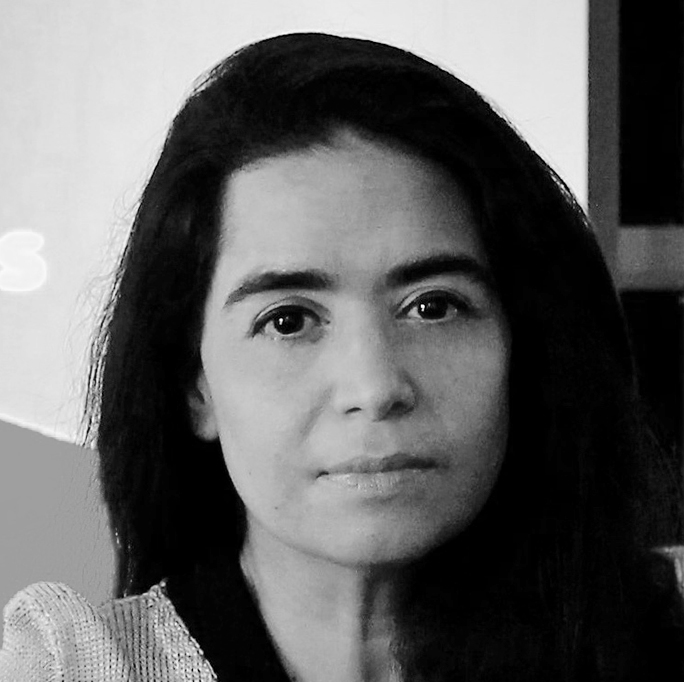 Professor Veronica Gomez is President of the Global Campus of Human Rights.

She is professor of law at the University of San Martin (UNSAM). She is director for education at Global Campus Latin America (LATMA) in Buenos Aires (2011-). She is responsible for various international human rights programmes with the participation of regional stakeholders. She holds a degree in international law (UBA) and an LLM (Nottingham).