Could We Meet Online? Creative Protests During COVID-19

Could We Meet Online? Creative Protests During COVID-19

Lockdowns compounding lack of freedom. The COVID-19 pandemic has made voicing one’s views and protesting together impossible at times. But has this led to total silence? No. People across the globe have managed to express themselves, alone or together, offline and online, in new and creative ways.

Whereas 2019 was known as a year of protests, from Hong Kong to Sudan, and from Santiago de Chile to Portland, the years 2020 and 2021 have made the crowds dissolve in the name of combating a pandemic. Empty squares and streets have in the past year become some of the most palpable symbols of the measures many governments took to battle the spread of COVID-19. Partial or full lockdowns, evening curfews, passes to be allowed outside, and physical distancing: all of these have made the bread and butter of daily life increasingly difficult to attain. Obviously, the measures do not only affect people’s everyday routines. They have also had an effect on some of the core civil and political rights: the freedoms of expression, assembly and association. All of these have been restricted to larger or smaller degrees.

It has become a new cliché in the human rights community that the pandemic has exacerbated existing human rights problems. From socio-economic inequality to lack of political freedom, many societal problems seem to have increased—not for biomedical reasons, but because of the ways in which states have reacted to the outbreak of the disease.

One of the existing problems that seems to have worsened is the so-called ‘shrinking of civic space’: a global trend of increasing restrictions on the possibility for people to express themselves critically, to organise and to demonstrate in public. Human rights activists face increasing threats and prosecutions for what they do and say. Civil society organisations have to grapple with laws ‘designed to silence’, as Amnesty International has dubbed them. This trend, justified by governments in battling against foreign interference and terrorism amongst others, has deeply affected respect for free expression, assembly and association rights. Starting halfway through the 2000s, it has spread like a legislative and policy oil spill, contaminating the civic space for people in an increasing number of countries. And CIVICUS, a global umbrella organisation for civil society, has warned that many states have used the pandemic of the last year as a pretext for further repression. The majority of people worldwide now live in states in which civic space is absent, repressed or restricted. States of emergency and excessive restrictions of human rights have been used to quash the freedom of assembly among others.

Why is this so problematic? From the perspective of both human rights and democracy, it presents grave dangers. If people are silenced, they cannot contribute to making sound policy choices. They cannot critique the choices made by governments. They cannot propose alternatives or offer ways out of tough dilemmas in which health, economy and well-being have to be weighed. Thus, democracy is being eroded in its essence: in being more than just about ‘vote’ but also about ‘voice’, as Indian political scientist Neera Chandhoke has aptly put it. In a pandemic especially, the free flow of information is essential. ‘Fake news’ laws should not unnecessarily hamper this. Otherwise, ‘censorship can kill, by design or otherwise’, as the UN Special Rapporteur on Freedom of Opinion and Expression stated.

Yet, people have not remained silent. On the contrary, they have found new and creative ways to make use of the internationally recognised rights of freedom of expression, association and assembly. In doing so, they have protected existing civic space and also created new spaces—sometimes by taking to the streets in the traditional way while maintain compliance with essential health safety measures.

Physically distanced yet large demonstrations have taken place from Amsterdam to Tel Aviv. And from Spain to Poland, people protested while remaining in their cars, making traffic jams a means of protest, whether concerning pandemic policies or other contested societal issues. In Russia, cardboard effigies of a protesting human rights activist were put up in public places after the activist himself had been taken into detention: a true multiplication of protesters without having living human beings in the streets. Reportedly and ironically, one of those cardboard figures was ‘arrested’. And in the Northern city of Arkhangelsk, a mother built four snowmen and donned them with protest signs. Finally, ‘pots and pans’ demonstrations from the safety of one’s own balcony have also become famous ways of voicing dissent in the past year, from Brazil to Italy.

In situations in which physical protest was too difficult, dangerous or fully forbidden, offline spaces were swapped for online ones. And there, even more creativity surfaced. Sometimes form of protest worked in combination: for example, the Russian mother from Arkhangelsk posted photos of the protesting snowmen as a ‘mass picket’ online and these were widely shared and liked. In another example, in the spring of 2020, demonstrators against lockdown measures in Rostov-on-Don, also in the Russian Federation, started to use a phone application for a new purpose. The app Yandex Navigator, made for drivers who can report traffic jams on it, became the stage for an online protest. People tagged themselves on the app’s virtual map around local government buildings, adding slogans of protest rather than traffic information in the comments.

A different tactic is exemplified by the use of hashtags on social media to express solidarity with and among protesters. The advantage is that this can quickly spread across national borders and enables international solidarity. The #BlueforSudan hashtag in Africa and the ‘Milk Tea’ movement’s memes connecting people from Thailand to Hong Kong and from Taiwan to Myanmar by imagery of a well-known drink are successful examples of this. They represent the positive connotation of the now contaminated metaphor of ‘going viral’.

Such online protests squarely fall within the protective scope of the right to free assembly, as the UN’s Human Rights Committee has recognised in its 2020 General Comment on the issue. While the pandemic is far from being fully tamed, and while civic space still faces severe pressures, the many new ways in which people across the globe creatively make use of their existing human rights bodes well for the future. 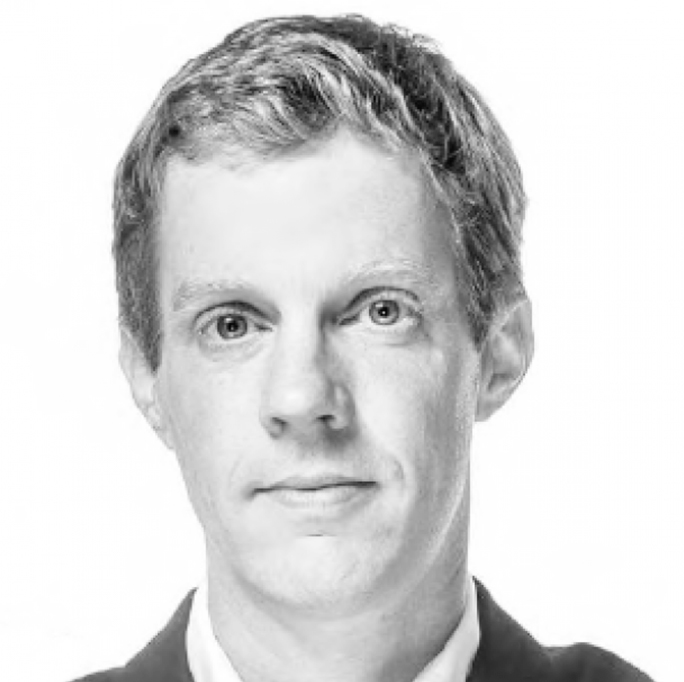 Prof dr Antoine Buyse is full professor of human rights in a multidisciplinary perspective and director of the Netherlands Institute of Human Rights (SIM) at Utrecht University. He is EMA director on behalf of Utrecht and teaches in the EMA programme. His research focuses on civic space and human rights.