How have religious leaders and communities responded to challenges created by the COVID-19 pandemic, both immediate and long-term? In particular, what were their responses to measures implemented in most countries early in the pandemic that affected religious life?

In early April 2020, the world could witness a highly unusual sight: at the start of Holy Week, Pope Francis was praying in an almost empty cathedral. It was a visible sign that the Pope endorsed the COVID-19 restrictions and that he supported an equally unprecedented phenomenon, namely the fact that Catholic churches were closed worldwide.

Acknowledging this critical role of religious leaders, WHO published recommendations for religious leaders and faith communities on 7 April 2020. In introducing the guidance, WHO emphasised the positive responsibility of these actors:

Religious leaders, faith-based organizations, and faith communities can play a major role in saving lives and reducing illness related to COVID-19. They are a primary source of support, comfort, guidance, and direct health care and social service, for the communities they serve. Religious leaders of faith-based organizations and communities of faith can … advocate for the needs of vulnerable populations. By sharing clear, evidence-based steps to prevent COVID-19, religious-inspired institutions can promote helpful information, prevent and reduce fear and stigma, provide reassurance to people in their communities, and promote health-saving practices.

A substantial part of the WHO guidance concerns the role religious leaders can play in fighting misinformation about COVID-19 and in ensuring that accurate information is shared with communities. It is also recommended that religious leaders ensure ‘that any decision to convene group gatherings for worship, education, or social meetings is based on a sound risk assessment and in line with guidance from national and local authorities’. The guidance suggests ways in which faith leaders can uphold human rights of the particularly vulnerable, address stigma, violence (including domestic violence) and hatred arising in the context of COVID-19, and also promote interfaith collaboration and peaceful coexistence during the pandemic.

The WHO approach to religious communities has been echoed by the UN Secretary-General, António Guterres, who has stressed that religious leaders ‘can play a pivotal role to deliver solutions to not only address the pandemic, but to recover better’. His appeal to religious leaders urges them to support his call for a global ceasefire, to challenge harmful messages, and to encourage all communities to promote non-violence and reject xenophobia, racism and intolerance. He has also appealed to religious leaders to address the alarming rise of violence against women and girls during the COVID-19 crisis.

Religious responses to restrictions
So, what has been the response of religious leaders and communities to the multiple challenges of COVID-19? Many organisations and research institutions have started to explore this question, often with a worldwide focus. However, it is far too early to come up with a conclusive answer, which requires carefully gathered information about religious responses worldwide. The research is ongoing and will take years, and will no doubt reveal numerous nuances in both immediate and long-term responses to the COVID-19 crisis.
There is, however, one aspect that we know a lot about already – namely, the immediate response of religious leaders and communities to the public health measures called for by WHO at the start of the pandemic and implemented to various degrees by governments around the world. This applies in particular to the question of religious communities’ general support for COVID-19 restrictions, as well as their compliance with government orders to close places of worship and suspend or severely restrict religious gatherings.

Such governmental measures had a profound effect on the collective dimension of freedom of religion or belief, including worship, as well as religious rites linked to life-cycle events (for instance, baptism, marriage and funerals). From a human rights perspective, it is possible to limit freedom of religion or belief if such measures are prescribed by law and necessary and proportionate to protect, for example, public safety, order or health (see eg, article 18 of the International Covenant on Civil and Political Rights).
Despite the severe limitation on freedom of religion or belief imposed in most countries, an emerging body of surveys and studies indicates that most religious leaders and communities followed the instructions of the state authorities – and even in some instances filled the gap, if the government’s handling of the pandemic seemed less efficient.

On a lesser scale, we find religious leaders and communities defying public health orders and guidelines. An example is some conservative churches in the United States, which have insisted they do not trust the science underlying the COVID-19 measures and have preached against compliance with the authorities’ instructions. In the United States there were also early cases of what is now increasingly seen in other countries as well: namely, that COVID-19 restrictions affecting freedom of religion or belief are challenged in court.

Of course, religious support for government measures can change over time. Some of the religious leaders and communities who early on embraced their governments’ lockdown measures are beginning to show signs of the same COVID-fatigue as are apparent in other spheres of society. This can be expressed in a questioning of the imposed restrictions, without necessarily taking legal action or refusing to adhere to the restrictions. An example is found in the United Kingdom. In early November 2020, and in a marked change of position from earlier, senior leaders of the Church of England, the Catholic Church, the Orthodox Jewish community, and representatives of Muslim, Hindu and Buddhist communities sent an open letter to the British Prime Minister, protesting against the government’s decision to suspend public worship during a second lock-down:

Given the significant work we have already done, we consider there to be, now, no scientific justification for the wholesale suspension of public worship.

They argued that the benefits of public worship are scientifically well-attested and should classed by government as necessary and supported to continue. It must be expected that as the pandemic continues, more religious leaders will challenge their governments’ restrictions on religious life, thus deepening the discussion of where the right balance between freedom of religion or belief and public health is to be found.

Recover better
Coping with the long-term consequences of COVID-19, including the pandemic’s economic and social impact, the UN Secretary-General has expressed the view, as mentioned above, that religious leaders and communities can play a pivotal role in making the world ‘recover better’. There are many indications that religious leaders of different faiths are contemplating exactly that. To finish where this post started, an example is the reflections of Pope Francis, who sees the pandemic as a time for a different way of thinking and living, from where we ‘must take responsibility for the future’. This implies changed ways of approaching the environment, the economy and, above all, people living in poverty. The pandemic, Pope Francis has said, has shown that people living in poverty are ‘disconnected’ and ‘hidden away’ from society. He has also said: ‘This is the moment to see the poor.’ It remains to be seen to what extent religious leaders and communities will push for the recovery from the COVID-19 pandemic to take such transformational forms. 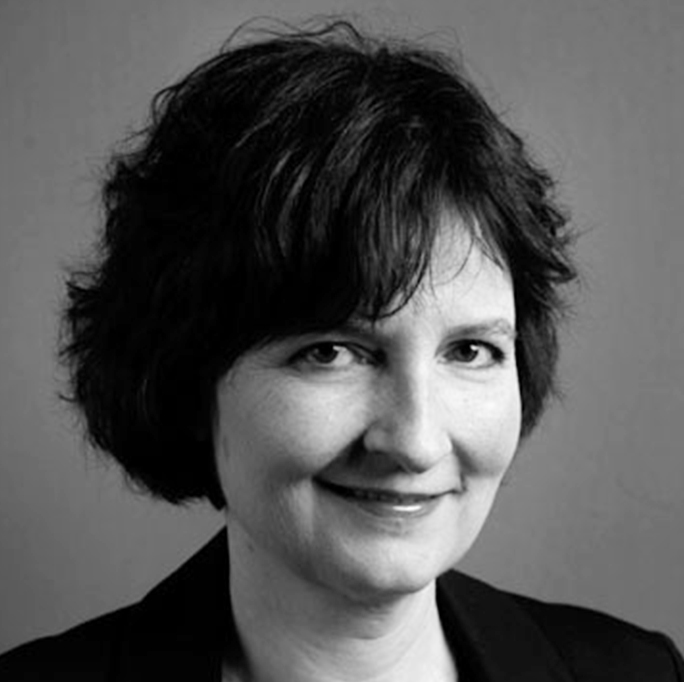