The world is presently grappling with a pandemic that has restricted global travel. Now more than ever, as a human rights community, we are having to extensively rely on the capabilities of citizens to document the atrocities happening in their community to enable us to rise up in solidarity and demand justice.

As a result of these brave acts of citizen journalism, we have come to the knowledge of many cases involving excessive use of force by the police under the guise of enforcing COVID-19 lockdown orders. Were it not for some of these citizen videos, we would never be privy to these violations and this reminds me of a comment made by Roxane Gay who said: ‘Can you imagine what police got away with before video?’

It was in 1997 when we saw the first pictures from a camera phone. Those pictures were of Sophie, daughter of Phillippe Kahn—the inventor who connected a flip phone to his digital camera to capture images of his newly born child. Decades later, and with tons of iterations, Kahn’s innovation has dramatically altered every field of human endeavour, including human rights fact-finding. Today, the camera phone combined with the power of social media has advanced accountability for human rights violations by providing video evidence of perpetrators and their crimes. We are now in an era where cellphone video evidence is being used to support war crimes prosecutions before the International Criminal Court. One wonders if Kahn ever anticipated that his camera phone prototype would evolve to become a tool for holding the powerful accountable. Nevertheless, it is happening and it is so good to see.

Using video to expose injustice and for human rights accountability is not entirely new. Prior to the evolution of mobile phone technology, we have had some other significant moments when video helped expose injustice. For example, video evidence presented during the Nuremberg trials of 1945 was said to have brought the ‘holocaust into the courtroom’ and thus became a turning point during the trials; while amateur camcorder footage showing police brutality of Rodney King in 1991, sparked nationwide unrest as people protested against the abuse of black people in the United States. However, what makes the present significantly different from the past is that camera phones are now everywhere and they are being used by ordinary civilians to show the world the injustices that exist in their communities. From the cases of police brutality in Kenya, to the violent forced evictions in Nigeria, the pervasive excessive use of force in the United States, extra-judicial killings in Central Africa Republic and shocking inhumane treatment of African migrants in South Africa, the ubiquity of cellphone footage has made sure that human rights abuses are exposed.

At the same time however, governments are exhibiting their disdain for camera-wielding civilians because they are exposing these atrocities. As a result, countries like Spain have taken steps to ban the filming and photographing of police officers. In a law passed by the Spanish parliament aimed at gagging citizen media (The Citizens Security Law of 2015), individuals can be fined for disseminating photographs of police officers that are deemed to endanger them or their operations. For those countries that have not yet legislated against filming the police, we have seen clear threats to the freedoms of civilians and journalists who courageously film police violence, such as Kofi Bartels who was arrested, detained and tortured for attempting to film the Nigeria police while they beat up a young boy. Even in countries like the United States where the right to record the police is recognised, civilians continue to suffer retaliation when they use their camera to expose injustice, just like Messiah Young who was harassed for filming a police altercation with a civilian. Generally, in many countries, law enforcement officers have gained a reputation for intimidating, threatening and assaulting civilian witnesses who record police malfeasance.

Protecting the right to record is therefore critical to preserving the countless citizen videos and photographs depicting violations from around the world because they not only serve to inform and galvanise people to demand justice, they also serve as much needed evidence for subsequent criminal prosecution. In their 2016 report to the UN Human Rights Council, special rapporteurs Maina Kiai and Christof Heyns affirmed that the right to record is derived from the right to seek and receive information which is protected under article 19(2) of the International Covenant on Civil and Political Rights. As such, it is imperative to educate law enforcement agents about this right even as we continue to advocate for national jurisdictions and regional bodies like the African Union to adopt policies and laws that reflect their understanding of how integral cellphone video evidence is to the advancement of accountability in a democratic society.

In the interest of advancing justice and accountability, it has become a duty for the human rights community to advocate for an unambiguous recognition of the right to record and the ability of citizens to freely exercise this right without fear of retaliation or victimisation. This is essential if we must continue guarding the good during and after the COVID-19 pandemic. 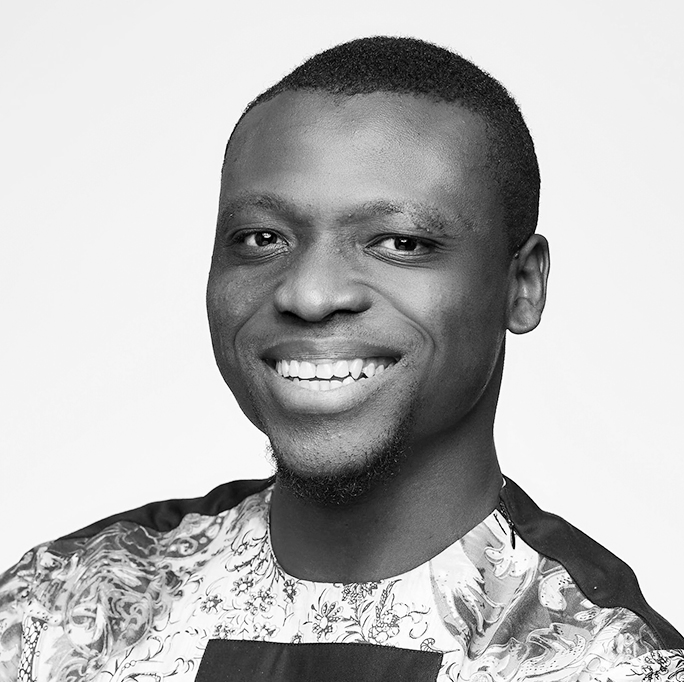 Adebayo Okeowo is a human rights lawyer and visual campaigner. He is the Africa Program Manager at WITNESS – an international organisation that empowers people everywhere to use video and technology in the defence of human rights. Adebayo holds an LLM in Human Rights and Democratisation in Africa from the Centre for Human Rights, University of Pretoria.

Cite as: Okeowo, Adebayo. "The Video of Their Crimes: Protecting the Right to Record", GC Human Rights Preparedness, 16 July 2020, https://gchumanrights.org/preparedness/article-on/the-video-of-their-crimes-protecting-the-right-to-record.html