In times of crisis, people may need assistance from international humanitarian organisations. In ethical terms, the principles of solidarity and humanity support state cooperation to facilitate this assistance. In legal terms, however, the rules that govern assistance are found in two different legal orders: in international humanitarian law (IHL) which applies in armed conflicts, and in human rights law (HRL) where the rules are currently ‘under construction’.

Emergency situations, international humanitarian aid, and IHL and HRL
States have the primary responsibility to uphold human rights and in particular the rights to life and health. If states are unable to fulfil this obligation, they must decide sovereignly to what extent they will accept international humanitarian aid. In recent years, however, it has become clear that this sovereign right is increasingly being restricted in the interest of human rights, so that the states concerned must not arbitrarily refuse aid. As noted earlier, the relevant rules can be found in two different bodies of law, namely in IHL and in HRL, depending on the specific aid situation. The worst man-made emergency for humans is war. War, however, is not a lawless state: instead IHL applies. IHL is a very detailed legal system applied after the outbreak of armed hostilities, and it is equally binding for the ‘attacker’ as for the ‘defender’. IHL does not comment on the illegality of the use of force, but states that after the outbreak of hostilities, for the conflict parties there are military necessities—namely the military overcoming of the opponent. However, the right of the parties to the armed conflict to choose methods of means of warfare is not unlimited (Protocol Additional to the Geneva Conventions I (API), Art 35). The parties must respect the principle of humanity in all military measures, so that, for example, they are not allowed to use weapons which cause superfluous injury or unnecessary suffering. If IHL already protects the combatants in the name of humanity, then this is even more true in the case of civilians.

Article 69 API says that the occupying power shall, to the fullest extent of the means available to it and without any adverse distinction, also ensure the provision of clothing, bedding, means of shelter and other supplies essential to the survival of the civilian population. If the population is not adequately provided with these supplies, relief actions which are humanitarian and impartial in character and conducted without any adverse distinction shall be undertaken. Those actions are subject to the agreement of the parties concerned in such relief actions. The parties shall allow and facilitate rapid and unimpeded passage of all relief consignments, equipment and personnel provided, even if such assistance is destined for the civilian population of the adverse party.

This gives humanitarian actors the right of access to the civilian victims of a conflict. Article 70(2) API provides that the parties to the conflict may impose conditions on the helpers, for example with regard to the control and distribution of relief supplies. However, they cannot prohibit this aid in principle. The holder of the right is the humanitarian organisations; the beneficiaries are the victims of the armed conflict. This represents a significant victory of the principle of humanity even in armed conflicts.

Recent developments in HRL
Against this background it seems surprising that HRL does not have such a right of access for humanitarian actors: why should the concept of sovereignty have much stronger effect in times of peace?

Awareness of this apparent gap in HRL generated concern, and in 2008 the International Law Commission (ILC) of the United Nations (UN) was commissioned to draft a Convention on the protection of persons in the event of disasters. In 2016 Eduardo Valencia-Ospina, the special rapporteur in this area appointed by the ILC, submitted his 8th report.

This draft Convention refers to the principle of humanity and practically copies IHL’s well-known right of access for humanitarian actors. Specifically, Article 12 underlines that the affected state, by virtue of its sovereignty, has the duty to ensure the protection of persons and provisions of disaster relief and assistance on its territory. It has the primary role in the direction, control, coordination and supervision of such relief and assistance. To the extent that a disaster exceeds its national response capacity, the affected state has the duty to seek assistance from among other states, the UN or other competent intergovernmental or non-governmental organisations.

The decisive and new provision is found in Article 14:

Thus, the draft Convention copies the humanitarian organisation’s claim to assistance which is known from IHL. Acceptance of international aid thus becomes the rule; rejection must be the exception and must be justified.

This is an interesting development from the legal dogmatic point of view: recognising the sovereignty of states, it is nevertheless pushed back in favour of human rights of the victims of emergencies—the right to help to survive.

During the adoption of the first reading draft in the UN General Assembly, many states raised the issue of the meaning of the notion of arbitrariness (para 257). This makes sense from the point of view of the definiteness of a legal norm and requires further discussion and interpretation. In this respect too IHL and HRL overlap, which is confirmed by the request of the UN Secretary General in his report on the protection of civilians in armed conflicts. He recommended ‘further analysis on the issue of arbitrary withholding of consent to humanitarian relief operations and the consequences thereof’. This analysis was carried out in 2016 by an international group of IHL experts and it led to the Oxford Guidelines on the Law in Relation to Humanitarian Relief Operations in Situations of Armed Conflict.

The experts argued that there is no single or all-encompassing definition; however, they went on to say that IHL, HRL and the general principles of international law provide guidance, and they concluded that consent is withheld arbitrarily if it:

The experts’ analysis is further evidence of the convergence of IHL and HRL. And the same is true as regards the reference to the (non-legal) principle of humanity, known from IHL, which forms the background for the codification of the present ILC draft Convention.

It is worth mentioning that the ILC’s approach is in accordance with a view accepted by most UN states: namely, that the principle of humanity includes the right to external assistance. In contrast, major powers in particular have so far been rather opposed to this approach, as they probably fear a loss of face when accepting international aid. China, for example, was of the view that ‘some of [the articles were] lacking the support of solid general State practice, while the commentaries included predominantly quotations from non-binding instruments’. (para 24). The USA expressed reservations regarding the resort to a rights-duty approach, and preferred a focus on providing practical guidance to countries in need (para 15). Russia objected to the need for a procedure of objective assessment of the assistance required, which it considered as suggesting that the evaluation of the affected state could not be trusted (para 39).

Conclusion
The ILC Special Rapporteur rightly points out that the codification project is not intended to constitute a restatement of IHL: on the contrary, the integrity of IHL is carefully preserved. However, in complex emergencies where armed conflicts overlap with a natural disaster, a merger and coordination between IHL and HRL is useful. The two legal bodies are based on the principle of humanity and complement each other. Therefore, the UN Office for the Coordination of Humanitarian Affairs underlines that the ILC draft applies in ‘complex emergencies’ when the rules of IHL do not address the specific disaster-related issue (para 379).

The codification of humanitarian aid for victims of armed conflicts and natural disasters, despite all the necessary delimitation of the various legal systems, demonstrates the need for these bodies of law to merge and to fill gaps in the interest of the people concerned on the basis of the principle of humanity. The implementation both of IHL and HRL need acceptance of international solidarity and cooperation in favour of human rights in emergencies and thus remains a challenge for humanitarian aid. 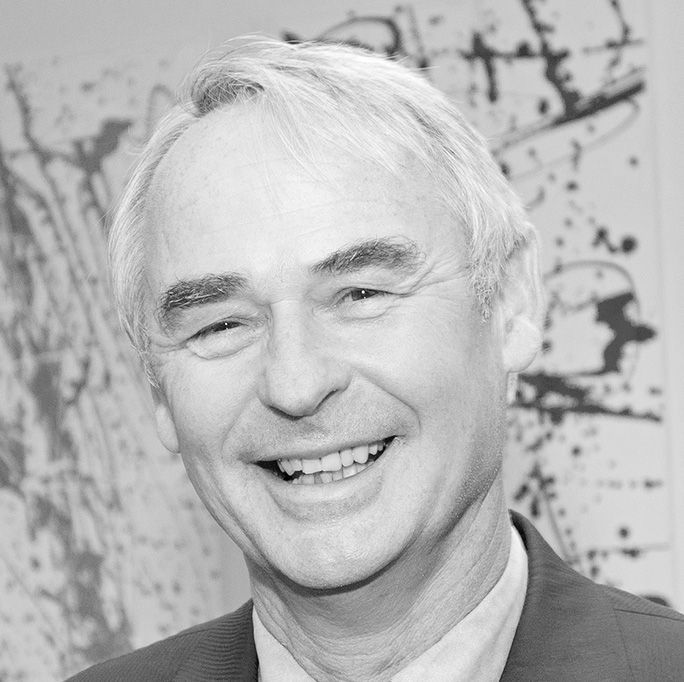