There are now more than 1 million deaths from the coronavirus disease (COVID-19) and over 35 million confirmed cases. The reaction of international and regional organisations like the European Union (EU) and the World Health Organization (WHO) has been insipid: the EU has struggled to provide a unified response to the pandemic and the WHO has been accused of failing to identify the virus in an expeditious way. National governments have demonstrated varying degrees of competence in dealing with the virus and have generally relied on emergency powers, of sometimes dubious legality, to restrict movement and quarantine their population, largely ignoring human rights. For the most part, it has been local communities and municipal governments that have responded most effectively to COVID-19. The lessons to be taken from this are two-fold: first, a human rights-based approach—and preparedness—for future emergencies will depend primarily on local governance; and second, human rights advocates should ensure that their local community adopts a human rights-based approach in preparing for inevitable future emergencies.

Human Rights at the Local Level
The Advisory Committee to the UN Human Rights Council has recognised the ‘clear and strong connection between human rights and local government’. Local governments—cities in particular—have assumed responsibility for human rights, even though states remain duty bound pursuant to international law.

Local and municipal government organisations like United Cities and Local Government (UCLG), C40 and the Human Rights Cities network have been at the forefront of promoting and adopting policies advancing human rights, addressing climate change and creating support projects for refugees. The UCLG has endorsed and facilitated a number of treaty-like instruments between municipalities including the Global Charter -Agenda for Human Rights in the City, which aims to promote and strengthen the human rights of city inhabitants. The UCLG has also facilitated The Municipalist Declaration of Local Governments or the Right to Housing and the Right to the City (endorsing ‘the human right to housing at local, regional and international levels’) and the Marrakech Mayors Declaration or Cities working together for migrants and refugees (committing the parties to accelerating efforts ‘safeguarding migrants’ human rights and protection against exploitation’).

Local communities have also taken the lead in addressing the other crisis of our times—climate change. National governments have demonstrably failed to address the challenges of climate change: only eight of the 32 largest polluters have taken steps, or even adopted policies, to achieve the goal of the Paris Climate Change Accords. This is to be contrasted with an organisation mentioned earlier, C40, which is ‘a network of the world’s megacities committed to addressing climate change’ and it ‘connects 96 of the world’s greatest cities’. The ‘mayors of the C40 cities are committed to delivering on the most ambitious goals of the Paris Agreement at the local level, as well as to cleaning the air we breathe’. Indeed, local governments in the United States have been implementing the Kyoto Protocol even though it has not been ratified by the federal government, and the city administrations of New York and San Francisco have publicly committed to comply with the Paris Accords even though the US has withdrawn from the agreement.

The Local Response to the Pandemic
Municipal governments have also frequently taken the lead in responding to the pandemic and have often (although not always overtly) adopted a human rights-based approach in doing so. Importantly, those municipal governments adopting a human rights-based approach have recognised that the socio-economic consequences of the pandemic do not affect everyone equally. In my home city, Barcelona, the city government has imposed a ‘moratorium on the collection of rent for publicly-owned residential and commercial properties and for mortgages on affordable housing’ and ‘reached a deal to mobilise 200 unused tourist apartments to house people in need of emergency housing, including those unable to self-isolate in their own homes and women escaping abusive partners’. The City Council has also allocated an extra one million euros to reinforce various food projects for vulnerable people, and special subsidies have ‘also been awarded to 57 small social entities and community support networks running special food operations to respond to the Covid-19 crisis’.

Barcelona’s response to the pandemic highlights the importance of collaboration between the municipal government, civil society and local organisations. As well as providing subsidies to social entities and community support networks, the Barcelona City Government also facilitated the co-production and distribution of public goods, such as protective equipment for hospitals, by self-organised groups of innovators and civil society. These collaborative ventures were so successful that ‘[b]y the third week of April, they had jointly met demand for protective equipment across all hospitals in the city and metropolitan area’.

A Local Human Rights-Based Approach to Future Emergencies
National governments and regional and international organisations cannot be relied upon in crisis situations. It is clear that the adoption of a human rights-based approach to the next emergency will depend on the planning and preparedness of local and municipal governments. In any pre-emptive planning local governments must involve local stakeholders and civic organisations. The UN’s High Commissioner for Human Rights, only last year, recommended ‘greater participation of local stakeholders in local government activities and public affairs to promote and protect human rights and the local level should be fostered’.

Local governments must also recognise that any emergency will impact the lowest socio-economic strata of society and plan accordingly. From a human rights-based perspective, the most important thing local governments can do is to ensure that the ‘four important pillars of the human rights-based approach for ensuring democracy’—namely, transparency, accountability, non-discrimination and participation—are retained during any emergency situation.

One positive factor precipitated by the crisis has been the resurgence in ‘community spirit’, which has highlighted the importance of community participation and local governance. The pandemic has demonstrated that communities are alive and functioning and are vital to the efficient and democratic conduct of public functions. This ‘community spirit’ should be harnessed to ensure that local communities adopt a human rights-based approach in preparation for the inevitable future emergency. 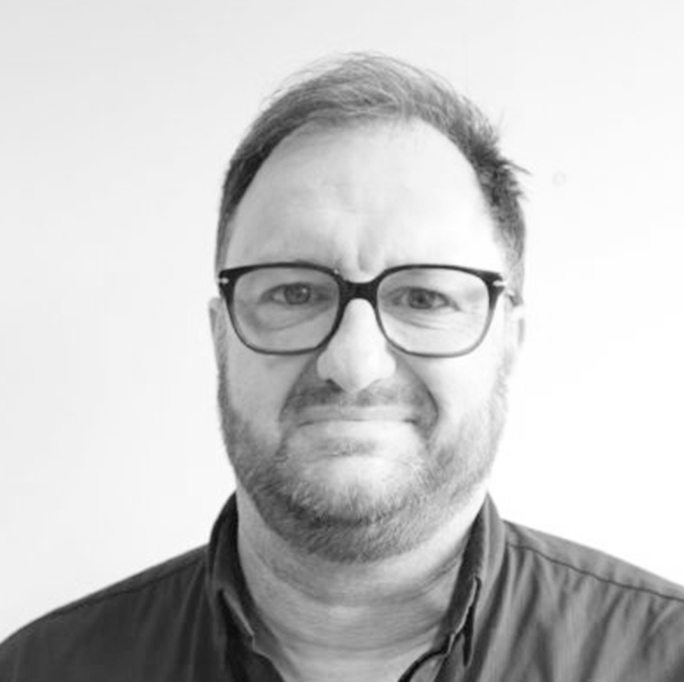