Two-way engagement and cooperation with local communities with a human rights based approach are essential tools in the response to outbreaks and transmission prevention in transnational health emergencies. The response to the 2013-2015 EVD outbreak in West Africa highlighted the importance of preparedness for communication and strong engagement with local communities when designing and implementing containment measures.

In December 2013 an Ebola virus disease (EVD) outbreak was registered in remote locations of Guinea, in West Africa. It rapidly extended beyond borders to Liberia and Sierra Leone. In many cases the EVD outbreak spread through geographic areas previously afflicted by conflict and with little access to social, economic and cultural rights. It is estimated that by 2015 this unprecedented outbreak had caused more than 28,000 confirmed, probable and suspected cases, with more than 11,000 deaths confirmed. Some consequences of the assistance-based approach used to contain this outbreak confirmed a number of important lessons in terms of communication and two-way engagement with vulnerable groups and their communities in health emergencies involving virus transmission.

In August 2014 the World Health Organization (WHO) considered the EVD outbreak an extraordinary event that required a coordinated international response due to transmission patterns and weaknesses in the health systems of at-risk countries. The outbreak was thus declared a Public Health Emergency of International Concern (PHEIC) and the international community took action with the massive deployment of specialised assistance worth USD 4.6 billion to stop and reverse international spread. The assistance included tools and capacity building for early detection of cases, surveillance, contact tracing, data management, laboratory testing, logistics, delivery of supplies, and water, sanitation and hygiene (WASH) support.

The assistance-based approach in the emergency response, however, was accompanied by restrictive containment measures, including total community isolation, the limitation of circulation and the consequent limited access to food and water. And although the EVD response effort in West Africa did seek to raise some measure of awareness of the nature of the disease and its impact on the affected populations, many measures taken to mitigate and stop transmission were hampered by misinformation. Rumours fuelled profound mistrust within the local communities affected by the outbreak thus undermining key resources and efforts to contain EVD transmission among populations at high risk of contagion. Mistrust soon translated into violence. Reported incidents included attacks against Ebola Treatment Units and hospitals, assaults against health workers, and the killing of local information officers deployed to raise awareness on EVD prevention.

The lack of a strong two-way engagement strategy, insufficient dialogue and poor access to transparent and reliable information on the health emergency turned communication with the affected communities themselves into a challenge. Therefore, in terms of achieving an effective response, debunking lies and conspiracy theories became as important as the efforts to contain the EVD transmission itself.

Containment in health emergencies requires effective communication on the nature and scope of the measures to be implemented and genuine engagement with the population to be assisted. Community members must be in a position to understand the emergency, its context and the available options when making decisions that have an impact on controlling the outbreak. In contexts of vulnerability, information and engagement must be accompanied by fulfilment of basic rights in order to be successful.

The response to the 2013-2015 EVD outbreak in West Africa highlighted the importance of preparedness for communication and strong engagement with local communities when designing and implementing emergency containment measures. The assistance-based approach frequently implemented in large-scale emergencies proved to be inadequate for the EVD crisis. Two-way engagement and cooperation with local communities with a human rights based approach are essential tools in the response to outbreaks and transmission prevention in transnational health emergencies. 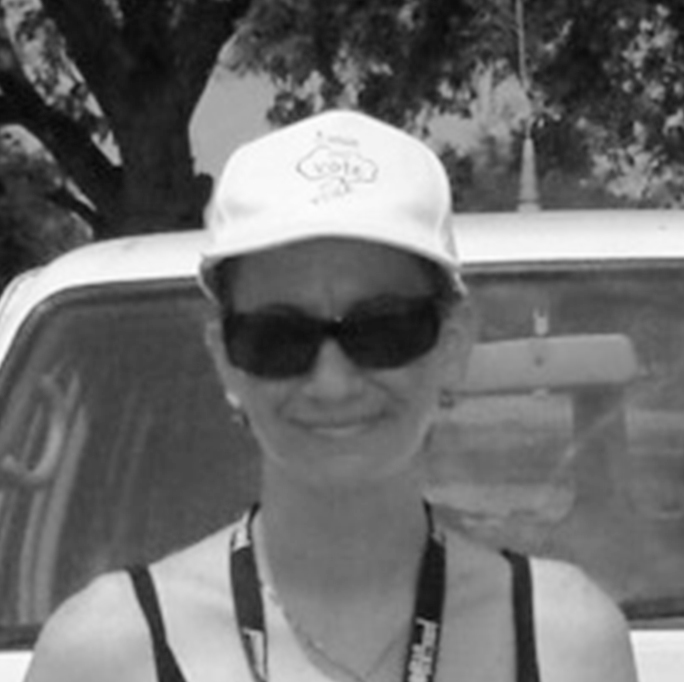 Lía Hernández is a field mission specialist with extensive experience as a Field Crisis Management Officer, Liaison Officer, and Electoral Training & Public Outreach Officer in UN missions deployed in Africa and around the world. She holds a degree in International Relations and she is a graduate of the Global Campus’ Master’s in Human Rights and Democracy in Latin America and the Caribbean.