This post reflects on supranational and domestic human rights exception regimes and the decisions made by states to restrict or derogate from their human rights obligations. Using France as an example, the post looks into how things can go wrong.

Preparing my teaching on COVID-19 mitigation measures for the Arab Master Programme on Democratisation and Human Right, it struck me how this political discourse is contrary to a human rights one and to actual human rights obligations. States must face exceptional circumstances (riots, large scale terrorist attacks, mass arrival of migrants, natural disasters, pandemics) in a way that respects human rights and the rule of law as prescribed by their own constitutional arrangements and their international and regional human rights obligations. This is also true for the unprecedented and massive scale COVID-19 crisis.

Ordinary and extraordinary times
International human rights law deals explicitly and pragmatically with crisis, emergency, calamities and other exceptional situations. It acknowledges that states need additional powers to address exceptional circumstances. It also provides that states that are restricting human rights or derogating from international human rights obligations must follow a number of conditions and procedural requirements.

Restrictions in ordinary and extraordinary times must be provided for by law and must be necessary and proportionate to the protection of the fundamental interests of society at stake, as for example the protection of public order, national security, public health and morals, the rights and freedoms of others, the economic well-being of the country or the prevention of criminal offences.

Derogations are possible in exceptional circumstances as prescribed, for instance in Article 4 of the International Covenant on Civil and Political Rights and Article 15 of the European Convention on Human Rights (ECHR). It is a state’s prerogative to assess whether the measures it adopts warrant such a derogation, depending on the nature and extent of restrictions applied to the rights and freedoms protected by the human rights treaty concerned. Since the start of the COVID-19 pandemic, several member states of the Council of Europe have derogated from the ECHR (eg, Albania, Armenia, Estonia, Georgia, Latvia, FYROM, Moldova, Romania and Serbia).

In addition, domestic legal frameworks provide a large variety of legal arrangements to face exceptional circumstances, in their constitution or through standing or ad hoc emergency legislation. These domestic arrangements come into play with international human rights obligations, whether states derogate or not from their international human rights obligations.

France: Too much, too fast?
Before March 2020, France had three state of emergency regimes:

Article 16 has been used only once: in 1961 following an attempted military coup by French generals in Algeria. By contrast, under the 1955 law, a state of emergency has been proclaimed several times: during the Algerian war (1954-1962); in the overseas territory of New Caledonia in 1985; during riots in several French towns/suburbs in 2005; and following terrorist attacks in 2015-2017. This last period of state of emergency ended on 1 November 2017 after new counter-terrorism legislation was approved on 3 October, which effectively superseded the state of emergency. Since 1974, France has derogated from its obligations under Article 15 ECHR each time a state of emergency was proclaimed and for the length of the period of the state emergency.

On 23 March 2020 the French Parliament passed a new law on sanitary emergency. This new form of state of emergency can be declared by the Prime Minister in the Council of Ministers for a period of two months. Extensions must be voted for by Parliament. Among other things, this law gives the Prime Minister power to take a large variety of measures to combat the pandemic, such as to regulate or prohibit the movement of people and vehicles, prohibit people from leaving their homes, order measures to place and keep affected people in quarantine, at their home or any other suitable accommodation, and order the requisition of all persons and all goods and services necessary to combat the health disaster. Following the entry into force of this law, many executive acts (ordonnances) have been passed.

On 25 March 2020, Ordonnance 2020-303 amended normal criminal procedure and decides the automatic prorogation of all pre-trial detentions for two, three or six months depending on the circumstances without a decision of a judge. Unsurprisingly, most prorogation decisions were immediately challenged before numerous tribunals. On 26 May, the Court of Cassation decided that the prorogation of pre-trial detention without the intervention of a judge is a violation of Article 5 of the ECHR, which guarantees the right to liberty and security. It also held that all the persons who had been placed in pre-trial detention based on this Ordonnance should be released from detention. The Ordonnance also raised a couple of issues as to the compatibility of the law on sanitary emergency with the Constitution and preliminary constitutionality questions have been transferred to the French Constitutional Court.

Better do exactly what is required by the situation
This case illustrates the relationship between the domestic emergency legal arrangements and the international human rights law regime. While passing a law on sanitary emergency and adopting numerous executive acts, the French authorities decided not to activate Article 15 of the ECHR. The direct result of this choice was that three months later, the French Civil Supreme Court had to conclude that there had been a violation of the ECHR. Notwithstanding the possible constitutionality controversy, derogating from the ECHR would have most certainly meant that the Court of Cassation would not have found a violation. Of course, the presence of the necessary conditions for activating Article 15 of the ECHR could have been discussed before both French courts and the European Court of Human Rights.

Whatever the political discourse at a time of emergency, there are human rights consequences to all political decisions. This is true in France, in Egypt or in Palestine where my ARMA students come from, as well as many other places in the world. COVID-19 pandemic-mitigation measures are a good occasion to re-visit the international human rights law regime pertaining to exceptional situations. States have informed choices to make to contain emergencies and to protect their population both in the short and in the long term. International human rights law can accommodate these choices while still monitoring that states take the necessary measures that are required by the situation, not too much, nor too little. 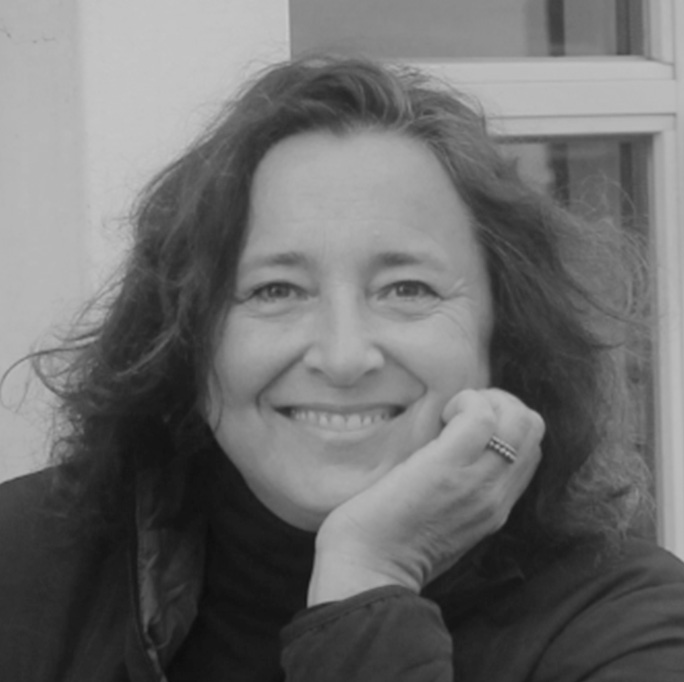 Stéphanie Lagoutte is Senior Researcher at the Danish Institute for Human Rights. She holds a doctoral degree in law from the University of Paris 1, Panthéon-Sorbonne and a PhD in Law from the University of Aarhus. She has taught and published within the field of European human rights law, including on the reform of the European Court of Human Rights, human rights and family law as well as religious freedom. Most of her work focuses on the duties and role of the state in human rights protection. She has coordinated research projects with partners from developing countries, especially in West Africa. Since 2015 she heads a research programme that explores domestic institutionalisation and the state actors of the national human rights system.

Cite as: Lagoutte, Stéphanie. "Fighting COVID-19: Better to do Too Much Than Too Little?", GC Human Rights Preparedness, 4 February 2021, https://gchumanrights.org/preparedness/article-on/fighting-covid-19-better-to-do-too-much-than-too-little.html