A number of human rights issues have emerged regarding how African states went about declaring states of emergency and implementing emergency measures in response to the COVID-19 pandemic.

A review of the emergency laws provided in their constitutions indicates that most African states are human rights-prepared to deal with emergencies, coupled with their public health emergency laws. However, these constitutional provisions were put aside in confronting the pandemic, thereby resulting in significant human rights violations, especially among vulnerable segments of the population.

Emergencies and derogations
A state of emergency, under article 4(1) of the International Covenant on Civil and Political Rights (ICCPR), is a condition that ‘threatens the life of the nation’. Both the ICCPR and regional human rights treaties (except the African system) allow for derogations that sanction restrictions of certain rights during emergencies, but subject any such restrictions to the strictures of international law. To reach the threshold, a state of emergency should—among others—meet the necessity, proportionality, legality and legitimacy tests.

In most of the African states’ constitutions studied, whether they reference international standards or not, the normal constitutional process is to grant the President the power to declare a state of emergency which should be made public, for example, in the form of a gazette notification. This declaration is to last for a couple of days while the declaration is receiving parliamentary approval. When approved, any other steps, including extension and modification of the measures, are subject to review and endorsement by Parliament.

The majority of African states responded to the COVID-19 pandemic by proclaiming a state of emergency or state of national disaster while a few others did so by way of their public health emergency laws. In making declarations of emergency in response to the pandemic, several African states including Botswana, The Gambia, Kenya, Cote d’Ivoire, Senegal and Lesotho, went by way of the constitutional steps.

However, a good number of African states, including South Africa, Nigeria and Ghana, did not turn to the processes enshrined in their constitutional and legislative enactments to deal with emergencies. By omitting to do so, the executive ended up bypassing parliamentary oversight to make emergency laws without providing any justification for the broad and intrusive powers it allocated unto itself. The resultant human rights violations incurred in implementing the emergency measures, therefore, provide no clear-cut avenues for redress. To some extent, however, in the case of South Africa, the courts have successfully intervened to declare that some of the measures implemented were ‘unconstitutional and invalid ’ because they did not meet the ‘rationality test in [South African] public law’. Arguably, the victory was only cosmetic and not substantive.

The African Charter and derogations
The closest the Charter comes to recognising a derogation is article 27(2), which provides that the rights in the Charter ‘shall be exercised with due regard to the rights of others, collective security, morality and common interest’. However, article 27(2) reads more as a limitation on the enjoyment of rights by an individual than as a limitation on the power of the state to restrict the enjoyment of such rights.

In Amnesty International and others v Sudan, the African Commission on Human and Peoples’ Rights (ACommHPRs) offered a rationale for the non-recognition of derogation clauses in the African Charter, explaining that ‘the restriction of human rights is not a solution to national difficulties: the legitimate exercise of human rights does not pose dangers to a democratic state governed by the rule of law’. This means that, even during states of emergency, a state party is obligated to fully comply with its obligations under the Charter. Thus, in the case of Commission Nationale des Droits de l’Homme et des Libertés v Chad, the ACommHPRs decided that the Charter does not allow for states parties to derogate from their treaty obligations during emergency situations, even during a civil war: the civil war could not be used as a legal shield for failure to fulfil the legal obligations under the Charter. The Commission made a similar point in World Organisation Against Torture and others v Zaire.

These decisions establish a higher standard than that provided in the ICCPR. And according to article 5(2) of the ICCPR, African countries which are states parties to the ICCPR are required to comply with this higher standard.

Violations of rights
However, the records of African states indicate that violations have been rife during the COVID-19 emergency period, which raises questions about the relevance of this African Charter-based approach to dealing with emergencies and derogations. Further, the fact that all African states have emergency provisions in their constitutions is an indication that the non-derogation approach in the Charter is not endorsed.

Within the ambit of the proclamations made, the policy measures, laws and regulations enacted to control the spread of the disease resulted in the suspension and subsequent criminalisation of the following human rights, among others: the right to education (closure of schools); freedom of religion (suspension of services in churches and mosques); cultural rights (limitation of funerals to private burials); freedom of association (suspension of conferences, workshops, etc); political rights (suspension of political campaigning and elections); right to leisure (sporting events); and freedom of movement (imposition of curfews, closure of borders, lockdowns).

In addition, enforcement of these measures has resulted in many rights violations, including torture, beatings, shooting and excessive use of force (many resulting in deaths and injuries). There have also been arrests without trial, violations of press freedom against journalists reporting on allegations of both corruption and distribution of equipment, food and other necessities among vulnerable populations on party and ethnic lines. Beyond this, gender-based violence has been reported in many countries. Above all, the right to health, which is at the heart of the emergency measures, is under strain and abuse in many African countries.

The ACommHPRs has issued a number of resolutions to remind African states of their rights obligations. However, not much has come out of it.

Conclusion
Apart from the criminalisation of rights enacted during the COVID-19 emergency to help bring the pandemic under control, the enforcement of these measures has resulted in further rights violations in many African countries. Thus, we see a number of African governments seeking to protect people’s health and stop the pandemic by instituting totalitarian surveillance regimes, instead of relying on their constitutional provisions and international legal obligations, which have the potential to empower citizens, promote transparency and evoke trust. States that have done well, such as The Gambia, Senegal, Botswana and Malawi, and to a limited extent, South Africa (in terms of successful challenge of some measures in court), have relied on their constitutional provisions to deal with the emergency. 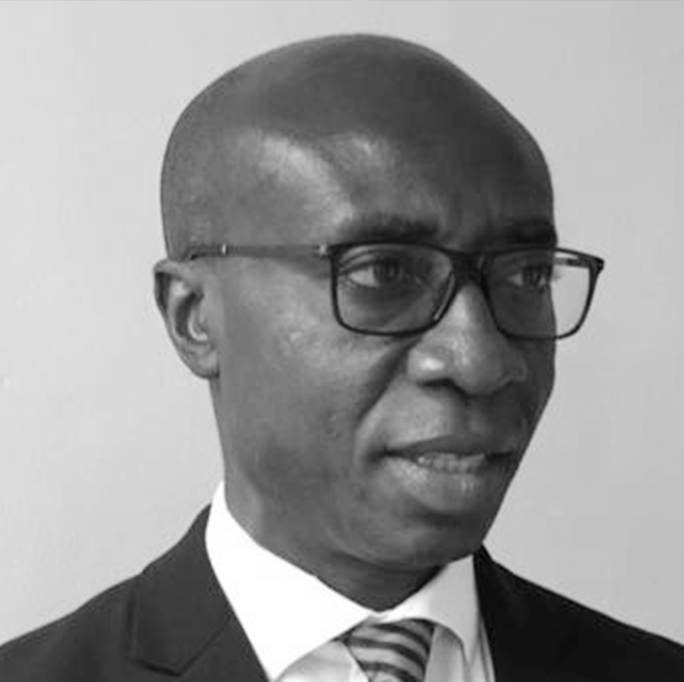 Professor Kwadwo Appiagyei-Atua is the representative Lecturer from The University of Ghana in the LL.M Programme in Human Rights and Democratisation course, Centre for Human Rights, University of Pretoria, South Africa.