COVID-19 vaccination programmes give reason to hope that emergency public health measures can soon be repealed. However, a historical perspective on emergency measures in response to terrorism suggests caution is required in order to avoid the ‘normalisation’ of these measures.

Although the threat posed by COVID-19 has not yet passed, there is cause for optimism that vaccination programmes will move Europe out of ‘crisis’ mode and the region will return to ordinary, long-term policy planning to mitigate the spread of the virus. This transition poses a key question for human rights in European Union member states: what will be the fate of emergency public health measures introduced in 2020?

The use of emergency measures is limited by principles of proportionality, necessity and temporariness as set out in derogation clauses of international human rights law (discussed here, here and here). However, whether introduced by the declaration of a formal ‘state of emergency’ or through other mechanisms, it has been well documented for some time that emergency measures often outlive the crises they were introduced to address.

In this post, I reflect on some of the political dynamics of this process of ‘normalisation’ by drawing on my doctoral research which examined argumentation strategies used to both contest and support the continuation of temporary counterterrorism measures in the UK House of Commons 1973-2019. I suggest that three political dynamics need to be considered as European Union member states transition out of crisis mode: first, the challenge of measuring efficacy; second, the diminishing political saliency of emergency measures; and third, the paradox of parliamentary oversight.

The normalisation of emergency counterterrorism measures in the United Kingdom
In the context of escalating violence in Northern Ireland, the Provisional IRA launched a violent campaign in Great Britain in the early 1970s which culminated in the Birmingham bombings in November 1974, killing 21 people and injuring many more. The British government reacted swiftly by introducing the Prevention of Terrorism (Temporary Provisions) Act 1974 (PTA) within days. The Act was rushed through all stages of the legislative process in a single sitting. Then Home Secretary, Roy Jenkins, introduced the Bill by calling it ‘draconian’ and ‘unprecedented’ in peacetime but necessary to meet the grave threat posed by the Provisional IRA. Although the Provisional IRA had declared a ceasefire by the time the Act came up for renewal in May 1975, it was renewed on the basis that the threat of further violence remained. Indeed, the Provisional IRA broke its ceasefire in January 1976 and continued to pose a threat to Great Britain throughout the conflict. However, by 1977 conflict deaths had dropped significantly and never returned to the levels of the early 1970s. Nonetheless, emergency measures remained in place until it was replaced 26 years later by the permanent, Terrorism Act 2000. The reasons for the normalisation of these measures are many and complex, however, as I noted above, three issues influenced the nature of the renewal debates, which suggest we should be alert to the political dynamics of normalisation as crises move through different phases.

1. Measuring efficacy
The limiting principles of necessity and proportionality enshrined in derogation clauses were evident in the renewal debates I examined, even when exceptional measures that were deemed not to require an invocation of derogation were debated. This might suggest that renewal debates were concerned with how effective emergency measures were in tackling the crisis. However, in the debates I examined, questions of efficacy were hampered by the lack of clear and shared understanding of the purpose of emergency measures. Were they intended to eradicate political violence in Great Britain? To reduce the threat to a manageable level? Or to symbolically condemn terrorism by implementing exceptional measures against it? All these views and more besides were held by Members of Parliament (MPs) in the debates I examined. Clearly, the purpose of emergency measures influences questions of both efficacy and necessity. For example, reductions in violence were variously interpreted as cause to renew and repeal emergency measures. Those supporting renewal interpreted lower incidents of violence as evidence of efficacy and concluded the measures continued to be necessary. Conversely, those opposing renewal interpreted the same statistical evidence to mean the measures had adequately addressed the crisis and therefore were no longer justified. The interpretation of efficacy was closely related to precautionary thinking which tended to dominate government attitudes to renewal. As articulated by MP Tom King, no government could fail to recognise ‘ how 'ferocious’ criticism would be if it was ‘seen to have left their people exposed to unacceptable threats’. Thus, those concerned with the normalisation of emergency powers need to be cognisant of the diverse purposes emergency measures can serve, and of the electoral dynamics that are likely to influence the attitudes of elected representatives to their continued use.

2. The diminishing political saliency of emergency measures
The PTA 1974 was introduced to a full and agitated House of Commons. The second reading of the bill lasted six hours and comprised 42 individual speeches. In contrast, renewal debates were much shorter: on average each renewal debate comprised 13 individual speeches and lasted no more than two hours. Furthermore, these renewal debates tended to be attended by the same, small minority of MPs who opposed the continued use of emergency measures on principle. Indeed, the debates I examined contained speeches from 667 MPs across 85 counterterrorism debates from 1973-2019. Of these speakers, 338 MPs (50.67%) contributed to only one debate, usually those immediately following a violent attack, and only 136 MPs (20.38%) contributed to four or more debates. This suggests there is greater political capital attached to engaging with the introduction of emergency measures than to monitoring their use over time. Ensuring the continued political saliency of preventing the normalisation of emergency measures is a key challenge for human rights advocacy and indicates the importance of strong human rights education across electorates and elected representatives.

3. The paradox of parliamentary oversight
My analysis showed that the legislature played an important, albeit limited role, in contesting the continued use of emergency counterterrorism measures and in preventing the introduction of additional powers. However, despite a small cohort of vocal opponents to emergency measures, there was broad consensus across the House of Commons that the renewal of emergency measures was appropriate given the continued (albeit fluctuating) threat posed by terrorism. Therefore, rather than challenging the continued necessity of emergency measures, parliamentary oversight was primarily directed at limiting the exceptional nature of emergency powers by improving review and appeal procedures. This had the paradoxical outcome of embedding particular measures in ways that obscured their exceptional nature.

For example, the powers of the PTA 1974 were initially limited to Northern Ireland-related terrorism. However, nearly a decade after its introduction, a review into the operation of terrorism legislation led by Lord Jellicoe in 1983 concluded that it made ‘little sense’ to have special measures against terrorism from one source only. Moreover, limiting the powers to Northern Ireland-related terrorism strengthened the impression that the laws were anti-Irish, rather than anti-terrorist. Consequently, Jellicoe recommended the extension of the powers to international terrorism.

Thus, measures introduced in relation to a specific threat and context were extended to international terrorism, not because international terrorism posed a threat to the life of the nation, but because it made ‘sense’ to extend them. Therefore, as we become accustomed the presence of COVID-19, caution is required to ensure that the necessity of emergency powers is continually challenged, and that parliamentary oversight does not inadvertently lead to the normalisation and extension of powers beyond their original purpose. 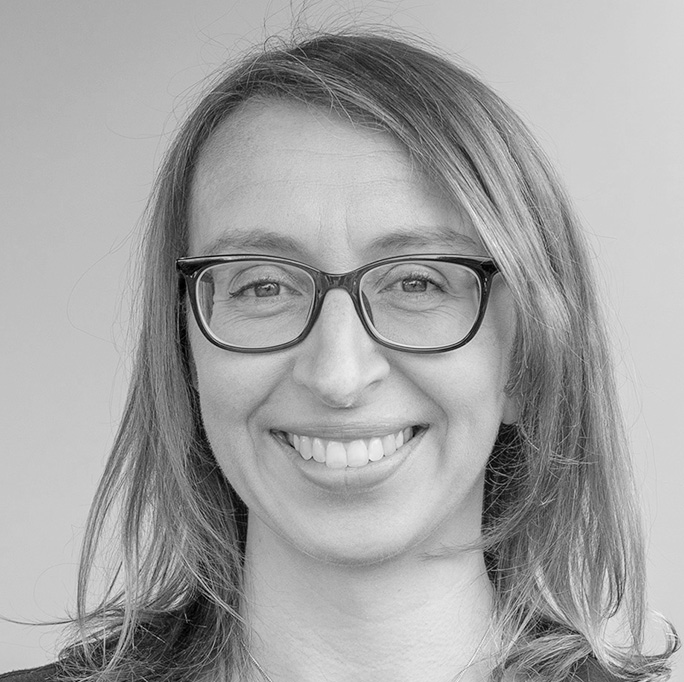 Orla Ní Cheallacháin holds a PhD in Politics and International Relations from University College Dublin, and recently joined the Global Campus of Human Rights, Venice as EMA Programme Director. Her research interests include the politics of security in liberal democracies and its effects on human rights.