COVID-19 has shown that strengthening innovation and production capacities in the pharmaceutical and medical supply and device industries is essential to pandemic preparedness. In Latin America, universities are playing a key role when facing this ongoing challenge in a context of regional economic hardship.

And let it be known that the future is not present at all
without rehearsing first, and that such rehearsal is hope.
Jorge Luis Borges, The size of my hope

First response
Latin America—with its geography and concentration of populations with unmet basic needs and underfunded health systems in its megacities—has been hit hard by the COVID-19 pandemic. At first, lengthy quarantines and preventive isolation measures were used as tools to delay the virus’ impact while preparations were made to increase the number of beds and expand ICU capacity in hospitals, as well as adapting existing technology to the challenges posed by the pandemic. During this time, many states across the world entrenched themselves in disputes over access to basic supplies, harbouring and promoting mistrust in international cooperation. It has been reported that more than 70 countries—including four of the five main providers for the region—imposed restrictions on the international trade of essential drugs and medical supplies, with the United States’ restrictions having the strongest impact. As a consequence, Latin America faced on the one hand, a lack of access to adequate personal protection equipment (PPE) for health workers and on the other, a lack of access to tools to detect the virus (test kits and reagents), ICU equipment (ventilators) and drugs to provide care in serious cases. The situation confirmed that Latin America depends almost entirely on extra-regional imports of medical supplies when faced with disease outbreaks.

Innovation ecosystems
In response to these challenges, Latin American universities used their inbuilt capacities—laboratories and researchers—and their strategic role in national and international innovation networks to contribute to national responses to the pandemic.

Innovation networks bring universities together with national science and technology agencies, technology companies, technology initiative grants, start-ups and researchers in basic and applied science, harnessing and developing their strategic relationships. The building of such networks was first encouraged in the early 1990s in the legislation of many Latin American countries. Subsequently, Argentina adopted Law 23877 on the Promotion and Fostering of Technological Innovation with the aim of establishing a system of incentives for research. The law did this by creating Units for Technology Linkage; essentially, an environment in which universities, researchers and companies could build strategic alliances for innovation and the design of technology-based products. And, crucially, it has been seen as a success: it has set up a system that enables a complex and comprehensive process of identification of business opportunities on the basis of research outcomes, at the national level.

The experience developed via these innovation promotion policies in Argentina has been instrumental in designing responses to the current pandemic. One early example was the design of COVID-19 early detection testing kits for the national health system. Although Argentina had local scientific experience in the development of kits for detection of diseases such as dengue, basic components—such as reagents—were scarce or unavailable in international markets due to the demand generated by the global health emergency. Within a short period, however, two noteworthy outcomes were achieved through accelerated collaboration between members of Argentina’s innovation ecosystem.

The first was a kit for the rapid and safe testing of COVID-19 based on the isothermal expansion of genetic content produced by the technology-based company NEOKIT, created as a partnership between the private sector Cassará Laboratory and a team of National Council of Science and Technology (CONICET) researchers based at the University of Buenos Aires, with the coordination of the Ministry of Science, Technology and Innovation.

The second noteworthy outcome was another rapid virus detection device, this time produced in partnership between the National University of San Martin (UNSAM) and the CHEMTEST SA Company, and a consortium of CONICET researchers based at UNSAM’s laboratories, in a Unit for Technology Linkage. This Unit received a starting grant from the Ministry of Science, Technology and Innovation; but in order to scale up production it relied on international cooperation support from the Andean Development Corporation (CAF, by its acronym in Spanish), one of the main multilateral development banks in South America. Also as part of this initiative, the National University of Quilmes and the PB-L technology-based company initiated by researchers from that same University developed, from local raw materials, components that depended on imports now unavailable due to the pandemic.

Stated shortly, the confluence of these groups of researchers and their technology companies and universities have been key for Argentina’s development of its own virus detection system.

Preparedness and the ‘new normal’
The economy of the Latin American region is widely expected to take a severe hit from the COVID-19 pandemic. Multilateral credit institutions anticipate dramatic falls in gross domestic product, not seen in a century. Interestingly, however, the Inter-American Development Bank (IDB) considers that although innovative start-ups have been severely impacted by the pandemic, they are also showing that they can be part of the solution. Innovative entrepreneurs can thrive with solutions based on new technologies for the challenges to health, the economy and society in general with which we will be living over the short, medium and long term.

Developed countries, according to the IDB, have been deploying a range of strategies: emergency funds for start-ups, coordination and financing for key nodes of the innovation ecosystem, urgent calls for innovative solutions to the pandemic, and sustained demand through public purchases—all at a scale unattainable for their Latin American counterparts. Yet, even if they are at a more modest scale, Chile’s effort to establish CORFO and Start-up Chile, Brazil’s to implement BNDES, and Argentina’s to establish and run the so-called COVID UNIT, are noteworthy as tools to finance innovative projects. For example, nanotechnology-treated fabrics in masks, detection test kits, treatments based on hyper-immune serum, and research to produce a COVID vaccine locally, are testament to the promising outcomes of the COVID UNIT in Argentina and a solid example of collaboration between universities and technology-based companies in coordination with the public sector.

In the midst of a pandemic with such a devastating and long lasting impact on social and economic rights in the Latin American region, prioritisation of innovative public policies is crucial for the future. Universities and the technology sector have taken up the challenge to confront the emergency with knowledge and ingenuity in the development of solutions. Public policies in support of public-private innovation ecosystems with workable and affordable research and production outcomes are at the heart of states’ national efforts to ensure the right to enjoy the benefits of scientific progress and its applications, and the rights to life and health, in challenging contexts such as the current pandemic. 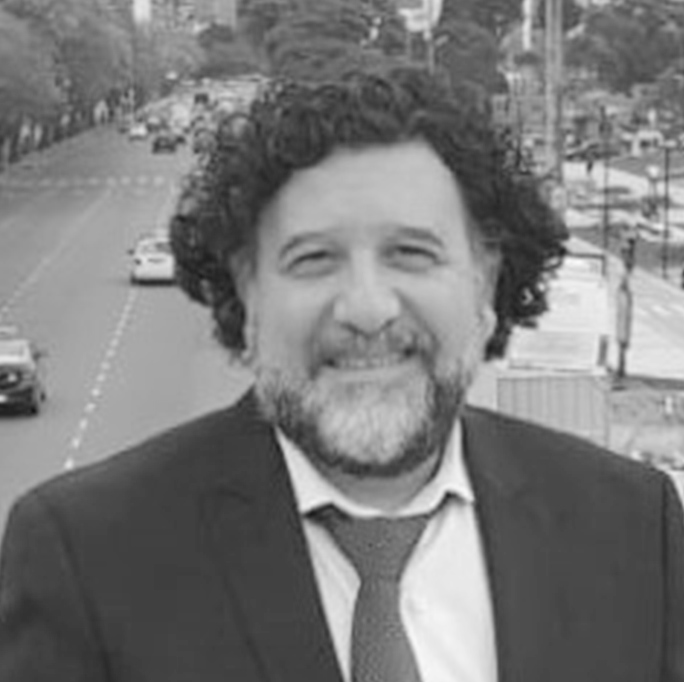