A business and human rights treaty: Limping to leaping forward

A business and human rights treaty: Limping to leaping forward

To move forward the process of negotiating an international legally binding instrument on business and human rights, practical steps are proposed in terms of 3 Ps: principles, provisions, and process.

When the UN Human Rights Council adopted a resolution in June 2014 to elaborate an international legally binding instrument (LBI) in the business and human rights (BHR) field, few would have expected the process to come this far.

Eight years down the line, several LBI drafts have been released and discussed. The process has survived stiff opposition from many (developed) states and disruptions caused by the COVID-19 pandemic. Yet the LBI process has put the need for adopting binding rules on the top shelf. Binding rules in various forms are a work in progress at national and regional levels. Mandatory human rights due diligence is now favoured even by many corporations and investors.

However, the LBI process is limping due to the lack of active engagement from a substantial number of states and consensus around substantive provisions. As I argued in a recent paper, ‘tantrums’ by states – both supporters and sceptics alike – remain a concern. The engagement of BRICS countries, four of whom (Russia, India, China and South Africa) voted in support of the 2014 resolution, has been superficial, inflexible or unconstructive at best. On the other hand, the European Union (EU), despite securing a significant concession about the scope of the LBI, has not yet seriously engaged with substantive negotiations. It published its draft Corporate Sustainability Due Diligence Directive earlier this year, which does not apply to all business enterprises - raising legitimate questions about the EU’s stand.

To move the LBI negotiation process forward, this post makes suggestions in the form of 3 Ps: principles, provisions, and process.

Principles
Several principles should guide the process. First, the LBI should add some value to the struggle of ameliorating the sufferings of affected rights-holders and communities. The needs of rights-holders should shape political feasibility, rather than the other way round.

Second, the LBI text should stipulate broad but specific provisions for implementation at the domestic level. The ‘constructive ambiguity’ in the treaty provisions could be exploited later by the treaty body.

Third, as this LBI cannot overcome all existing barriers to effectively regulate corporate human rights abuses, expectations need to be managed. Regardless, the battle to tame corporate power and address systemic issues with the current economic order should be fought concurrently elsewhere.

Fourth, considering that Pillar II of the UN Guiding Principles on Business and Human Rights (UNGPs) was not meant to be legally binding, its language should not hinder LBI drafting. Moreover, the treaty should try to fill the ‘black spots’ of the UNGPs, e.g. climate change and FPIC (free, prior and informed consent).

Fifth, states should negotiate in good faith, even if safeguarding their national interests. In the G7 Employment Ministerial Meeting Communiqué earlier this year, a commitment was made ‘to engage constructively in discussions at the UN […] for a consensus-based [LBI] at the international level’. The 8th session will provide a good opportunity for G7 states to walk the talk on this commitment.

Provisions
The LBI provisions should acknowledge all business enterprises have an obligation to respect human rights, require states to take effective law and policy steps to prevent business-related human rights abuses, strengthen access to remedy for corporate human rights abuses, promote policy coherence in the areas of trade and investment, and facilitate mutual legal assistance and international cooperation among states.

The suggested Chair proposals for selected articles of the LBI and the considerations noted in the recent Chair’s letter seek to build consensus around the LBI provisions. More of such efforts would be required to move the process forward in line with the principles noted above. Although the treaty should promote respect for human rights by all business enterprises, it should not ignore the unique regulatory challenges posed by multinationals or the limited capacity of small and medium enterprises. Therefore, the LBI may require states to ‘encourage all’ but ‘require certain’ business enterprises to conduct human rights due diligence.

Process
The real progress in building consensus around the LBI text should be made between annual sessions, both in Geneva and in different world regions. The ‘friends of the Chair’ should be empowered to lead this process. It will be critical to include an African state as well (or perhaps include two states from each region). Moreover, a group of selected scholars, lawyers, trade unions leaders and civil society representatives with expertise, integrity and commitment to the treaty process should be engaged to advise ‘the friends the Chair’.

The impressive uptake of the UNGPs has been possible partly due to millions of dollars in funding. In comparison, the LBI process led by Ecuador never had adequate financial or personnel resources. Conducting regional consultations with all stakeholders requires resources. States and philanthropic foundations should fund the LBI process to strengthen corporate accountability for human rights abuses.

States listen to corporate leaders in creating an investment-friendly environment. They should now listen – with the same seriousness – to their own citizens as to what they want the LBI to look like. 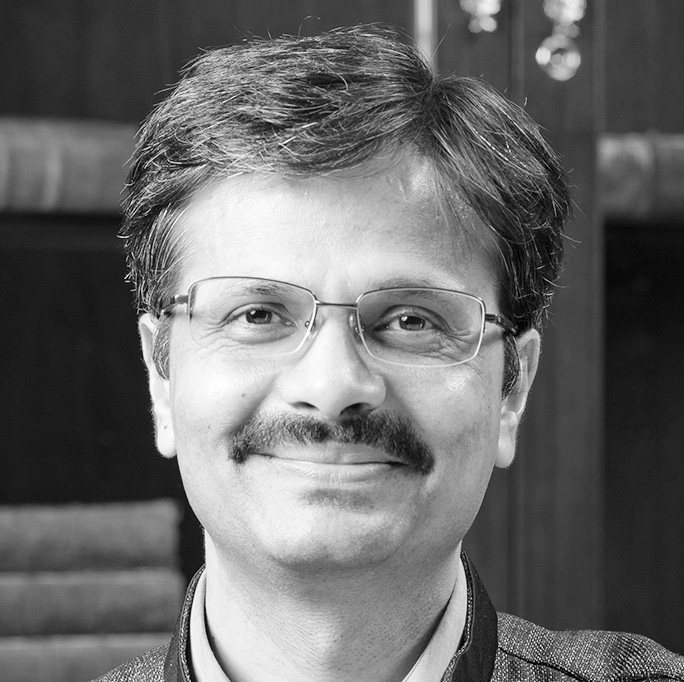 
This piece was originally published on 14 October 2022 on BHRRC Blog.