Codifying Human Rights Approaches Into the Law of Disaster Response

Codifying Human Rights Approaches Into the Law of Disaster Response

The International Law Commission’s project on the Protection of Persons in the Event of Disasters explicitly adopts a human rights-based approach to its core subject. Whether this will lead to harder forms of justiciability will largely depend on the capacity to frame disasters not as natural events but as both drivers and consequences of economic inequality.

The universe of international disaster law is comprised of seemingly unrelated instruments, from treaties regulating radio transmission and equipment to conventions dealing with cooperation on aeronautical and maritime search and rescue in the Arctic. The logic behind this is entirely functional: as it relates to protecting human life, any regulation that can get the job done is welcome in this emerging field. As such, human rights and disaster relief law are natural allies: both are ultimately concerned with the effective protection of human dignity.

In recent codification efforts, the United Nations General Assembly’s International Law Commission (ILC) has sought to weld human rights and disaster response into one effective whole. More than signalling a commitment towards a general notion of human dignity, and even though several of the project’s articles were underpinned by human rights concerns, the explicit introduction of a human rights-based approach (which has been commented by scholars) points towards harder forms of operationalising the protection of individuals in the event of disasters. But the precise forms in which an individual can make its protection effective are yet to be tested.

The problem of sovereignty and effective protection
The very premise of disaster law is that calamity has already struck, or it is about to. Almost invariably this means that the conditions in disaster-struck areas have been severely affected or even nullified, which places the emphasis of this body of law strictly on its functional capacity. To put it bluntly, for the body of international disaster law, whatever works, works.

And yet international law is not particularly flexible on this issue. Sovereignty is a prickly concept and protects the legal boundaries of a state even if the outside interference is designed to aid persons who, in any event, are protected from that same state through the human rights architecture. Nonetheless, intervention with the intention of protecting the human rights of the local population is still intervention (think of the R2P debate), which explains why so much of the disaster law field is made up of logistically driven rules: rules for the provision of visas for temporary humanitarian work, for interagency cooperation, for privileges and immunities of humanitarian actors, and so forth. In this context, Bruno Simma’s metaphor of ‘the foxes guarding the henhouse’ strikes the right chord, as effective foreign intervention for the provision of disaster relief has the capacity of underscoring just how ineffective the territorial state is at providing this sort of aid, or even how ineffective it has been at mitigating the threats of future disasters.

The adoption of a right-based approach to disaster law
And so, the practice of disaster law has the potential to expose structural deficiencies in the provision of adequate disaster relief, aid and mitigation by the affected state. This makes it all the more interesting that, in codifying the existing practice of international disaster law, the ILC has explicitly adopted a ‘rights-based’ approach for the victims of disasters, creating legal spaces where individuals can legally demand effective protection from calamities.

Already in his second report to the Commission in 2009, the Special Rapporteur explained that ‘[t]here is no stark opposition between needs and a rights-based approach to the protection of persons in the event of disasters. On the contrary, a reasonable, holistic approach to the topic seems to require that both rights and needs enter the equation, complementing each other when appropriate’. Indeed, the commentaries to the final document recognise the debate within the humanitarian assistance community of rights-based versus needs-based approaches, opting for a drafting that facilitates ‘the adequate and effective response to disasters and reduction of the risk of disasters, so as to meet the essential needs of the persons concerned, with full respect for their rights’.

This does not mean that effective protection and assistance can override state sovereignty in operations of disaster relief, at least not yet. The UN Secretariat had endorsed this position with some qualified language back in 2007, when it argued that ‘such assistance would nonetheless remain subject to the access constraints arising out of the territorial sovereignty of the receiving state and, in principle, would be undertaken on the basis of the receiving State’s consent’ (emphasis added). Yet the explicit inclusion of ‘rights-based’ approaches, as well as the occasional references to the International Court of Justice’s (ICJ) LaGrand and Avena decisions, does suggest the possibility of judicialising the affected state’s inadequate disaster response in some form.

Human dignity, sustainable development and disasters
It is worthwhile noting that, even though situations of armed conflict are explicitly excluded from the ILC’s codification project, its scope remains quite broad. Or to put it in a different way: the more we understand about disasters, the more we understand their natural relation with the Anthropocene.

Thankfully, the codification project avoids the natural/human-made red herring entirely. As researchers have known for almost 50 years, disasters are a driver and a consequence of socio-economic rather than ‘natural’ factors. Major calamities such as droughts, rising sea temperatures, or the COVID-19 pandemic, find their pathogenesis in human activity. In this sense, disaster law has a strong relation with sustainable development, as poverty and hardship have an exponential effect on its subject matter.

As such, some of the issues raised by the ILC’s decision to adopt a dual approach to disaster relief echo other debates raised in international law on economic and social rights. Despite some of the criticism that the language of rights can attract, it follows a similar logic: the fulfilment of basic human rights is impossible if not accompanied by the socio-economic conditions needed. But knowing as much as we now know about the causes, preparedness for and mitigation of serious calamities, this body of law re-imports problems of sustainability through the concept of international disaster law.

From needs to rights
Back when the codification project began in 2007, the different UN organs participating in the drafting of the rules for the protection of persons in the event of disasters would have found it seriously misguided to give any stronger language to the right that an affected person would have to receive assistance. In addition to the veil of sovereignty which—in very practical ways—hampers the provision of international aid, rights point to judicialisation, while needs point to assistance. But in the last 15 years, major disasters (global warming and COVID-19 top the list) have given us all much pause. Perhaps the language of rights, or the dangerous tendency to give authority to effective protection, invites some healthy skepticism for the practicalities of international disaster law. Perhaps too, the high stakes attached to the problems embedded in disaster law can force us to be more creative about their solutions. 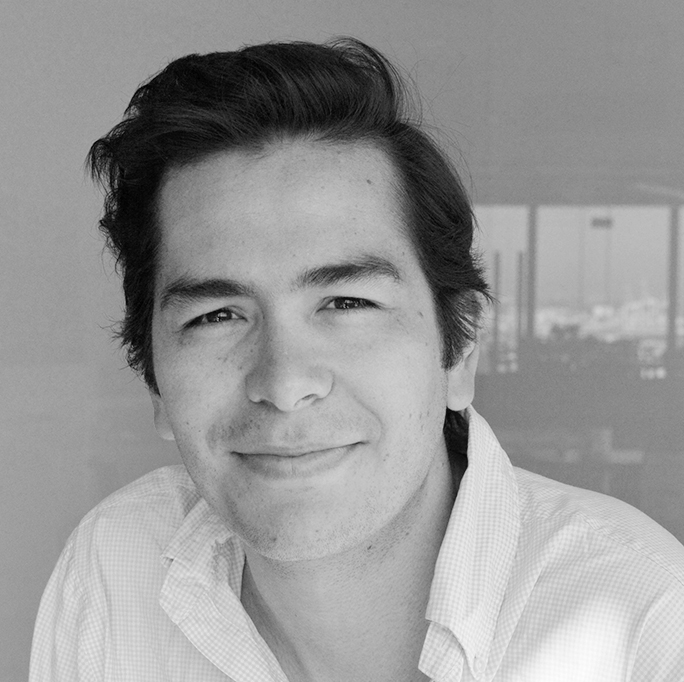 Sebastián Machado Ramírez, LL.M, Ph.D, is a postdoctoral researcher in the areas of general international law and international institutional law at the Erik Castrén Institute of the University of Helsinki. He supports the EMA Director on behalf of the same university for the thesis defence and graduation ceremony of the European Master's Programme in Human Rights and Democratisation (EMA).