The Special Rapporteur on trafficking in persons, especially women and children, recently explained the basis of an international law obligation to provide consular assistance to victims or purported victims of trafficking. This development provides clarity on the right of African women migrant domestic workers stranded abroad to demand consular assistance from their government representatives.

The disproportionate impact of the COVID-19 global pandemic is exacerbated where those already marginalised are now forced to contend with increased hardships by virtue of other intersecting identities. This intersectionality is demonstrable in the case of documented and undocumented women migrant domestic workers. Available research indicates that they have faced specific challenges as a result of measures put in place to respond to the public health emergency. These include increased work demands and caretaking responsibilities, heightened risks of contracting COVID-19, reduced salaries and ability to provide remittances, risks of deportation and increased risk of violence at the household level. Under these trying conditions, many women migrant domestic workers have left their jobs, willingly or upon termination by their employers. The few who have been able to, have returned to their countries of origin with the hope that when economic conditions improve, they will return to pursue opportunities in these markets.

African women who are migrant women domestic workers are amongst those affected. Their experience, like that of their peers, demonstrates the need for more gender-reflective preparedness for pandemics and other emergencies. As the pandemic took hold in countries in which they were working, many of these African women found themselves stranded with no way to return home.

Helpfully, the United Nations Special Rapporteur on trafficking in persons, especially women and children, Siobhán Mullally, has led the way in clarifying state obligations to women migrant domestic workers who are stranded abroad.

COVID-19 highlighted the inaccessibility of consular assistance from African state representatives
As a consequence of economic hardships, domestic workers in African countries lost their jobs. In South Africa, for example, of the 2.2 million jobs that were lost in the second quarter of 2020, 250,000 were domestic work The loss of livelihood was aggravated by the lack of a social safety net to provide unemployment benefits. Beyond the African borders, migrant domestic workers endured similar conditions, including the absence of social protection measures from their host countries. Many African women migrant domestic workers were abandoned by their employers at their countries’ consulate offices. In Lebanon for instance, many of these women had no place to go and no means to pay for their return home. The consular offices, however, were not necessarily a source of support. Indeed, as illustrated by the example of Kenya, the women’s home states often failed to provide any form of assistance. This included denying them access to diplomatic and consular representatives and services, with women in Lebanon left to camp outside consular offices unable to gain entry to seek assistance from their state representatives.

Many of these women had travelled to Lebanon in situations that can be defined as human trafficking. They had been smuggled into the country and exposed to slavery-like conditions. Further, relations that seem to be formal employment contracts when investigated reveal elements of debt bondage and fraud or misinformation. Under the international definition of human trafficking, contained in the Protocol to Prevent, Suppress and Punish Trafficking in Persons Especially Women and Children, supplementing the United Nations Convention against Transnational Organized Crime (Palermo Protocol), a victim of trafficking is eligible to access the protection mechanisms that the law provides for—including the right of access to consular assistance. However, advocates for the rights of victims of human trafficking have for a long time struggled to hold states accountable for their inaction when notified of the existence of their distressed citizens who are victims or potential victims of trafficking in a destination state. Many African states are characterised by such inaction, having failed to make policies or legislation addressing human rights responsibilities to protect and respond to violations of their citizens’ rights while they are outside of their territories. Where there is state intervention, it is perceived as a discretionary measure—often requiring financial contributions from the victim of trafficking or her friends and family—rather than the implementation of a human rights obligation to its citizen/s.

A time for feminist leadership
In considering pandemic preparedness, UN Women has emphasised that feminist leadership is needed to ensure that the economic and social rights of women and girls are prioritised in the immediate response, as well as in recovery and resilience measures. Such leadership is also needed to tackle the violations of civil and political rights arising from slavery and forced labour during the pandemic. Thus, this is an opportune time for African originating states to assess the policy and legislative measures that are currently in place for the prevention and protection of African women migrant domestic workers from trafficking for purposes of labour exploitation as mandated under the African Charter on Human and Peoples’ Rights and Article 4(g) of the Protocol to the African Charter on Human and Peoples’ Rights on the Rights of Women in Africa.

It is incumbent upon states to review their laws and policies to ensure compliance with this specific international law obligation. The reviews should consider the gendered discrepancies in labour migration and human trafficking for purposes of labour exploitation as highlighted by the COVID-19 pandemic and address these realities in proposed changes. The integration of a gender perspective is essential both to the analysis of the position of women migrant domestic workers vulnerable to exploitation and to the development of policies to counter exploitation and abuse.

On equality, the Special Rapporteur’s report notes that the intersection of gender, race and ethnicity, migration status and poverty are factors in the failures of states to provide consular assistance. Further she notes that those at risk of not receiving consular support are at a heightened risk of re-trafficking. Implementing the report’s recommendations, states must take account of this indictment when formulating policies and laws that adequately protect African women migrant domestic workers.

Initial steps
As initial steps to meet their obligations, I suggest that African originating states: 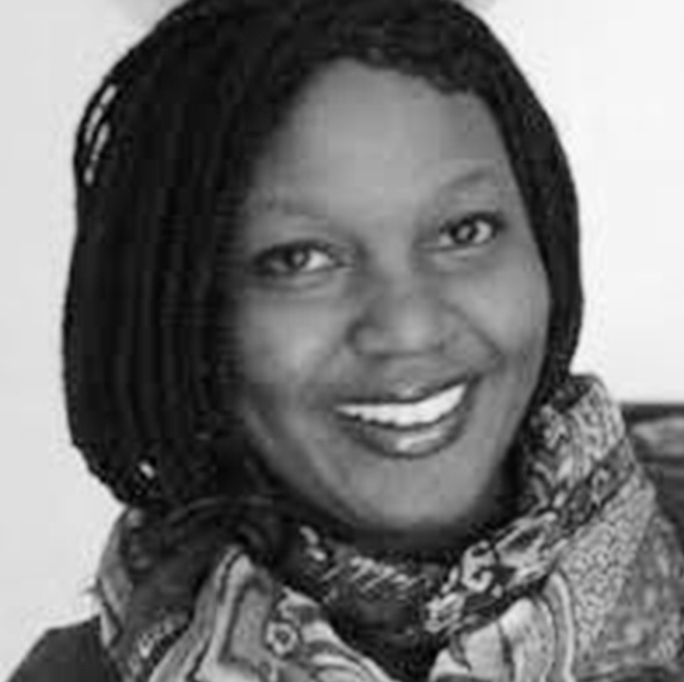 Matilda Lasseko-Phooko is the Project Manager for the Women’s Rights Unit at the Centre for Human Rights, Faculty of Law, University of Pretoria.