What would constitute a first step in a human-rights based approach to the global allocation of pandemic vaccines? One possibility would be to encourage states parties to the International Covenant on Economic, Social and Cultural Rights to acknowledge their indirect obligations of participation and diligence.

On the evidence of the COVID-19 pandemic, global institutions lack the capacity to curb the self-interested propensities of national governments. For example, 156 countries may have signed up to COVAX, the mechanism for fair global access to the future vaccine, however it still needs 1.3 billion US dollars to deliver the doses required to protect vulnerable groups in low- and middle-income states. Moreover, major economies (like the United States, Russia and China) are not currently taking part in the scheme, and some of those who are taking part (the European Union, Japan, Australia and the United Kingdom) have also been concluding bilateral agreements with vaccine manufacturers, thereby imposing the priority of their own individual demands on the global vaccine supply. In a similar vein, the World Health Organization proposes to proportionally allocate future COVID-19 vaccines on the basis of the population size of each participating country in a first phase. Thus, vaccines will not go to those who most need them, which is both unjust and inefficient.

We may deplore all this in the name of equal human rights to health. Relatedly, we should note that the treaty body which monitors the implementation of the International Covenant on Economic, Social and Cultural Rights (ICESCR) has acknowledged an international obligation of states, under Article 12, to ‘facilitate access to essential health facilities, goods and services in other countries, wherever possible, and provide the necessary aid when required’. If national governments are indeed under such a duty, why do they skirt around COVAX? One problem is that the Article 12 obligation has a contested (hence unexploited) status in international human rights law. In what follows I explain why and outline the obligation’s potential role in grounding global vaccine solidarity.

The existence of a duty
Does international human rights law, via the ICESCR, determine the global fair allocation of vaccines? Probably not. Despite being an egalitarian instrument with a core obligation of non-discrimination at its heart, the ICESCR does not contain an ideal of global distribution. It does not determine whose needs require to be prioritised. Certainly, the prohibition on discrimination should prevent states from distributing vaccines by auction or through a lottery system, for instance, but this falls short of a global justice formula.

It is moreover uncertain how the principle of non-discrimination can shape relations of solidarity between states parties to the ICESCR. And these relations are of the essence here. In becoming parties to a human rights treaty, states are generally accountable for their actions on their territories; however, under the ICESCR a different approach is taken – the Covenant does not limit the responsibilities of states parties to their jurisdictions. The text of the ICESCR makes clear that states parties apply it ‘individually and through international assistance and cooperation, especially economic and technical’ (Article 2(1)). In the words of Paul Hunt, the first UN Special Rapporteur on the right to health, the duty of international assistance relies on ‘the responsibility of developed States to work actively towards an international order that is conducive to the elimination of poverty and the realization of the right to health in developing countries’ (para 32). However, the drafting history of the Covenant shows how much high-income states sought to limit these duties of international assistance. And it is generally considered that they do not create specific rights of assistance for states parties under the Covenant. States parties are thus allowed to be partial to their own: they fulfil their obligations to the maximum of their available resources on their territory, and they contribute to international solidarity ‘depending on availability of resources’ (para 39). Put differently, states parties have a multiplicity of duties directed to their own population and a weaker duty of international cooperation.

But this is not the full picture. Some rights enshrined in the ICESCR must be approached as rights of global justice that require international solidarity. For example, under article 11 the Covenant obliges states parties to ensure the equitable distribution of food between food-importing and food-exporting countries. The right to health is construed in a similar manner by the ICESCR’s treaty body. Furthermore, the parallels and synergies between the right to food and the right to health in a context of international assistance have been underlined by human rights lawyers.

So is it reasonable to approach health resources and food in a similar manner? Yes. The equitable distribution of a prized good cannot simply be analysed as a series of individual duties between states parties and their populations. It reflects the joint responsibility of states in sharing common resources. These are not the individual resources of states from their tax revenues and international assistance. Vaccines and food are similar in that they are resources for which national governments compete. Some suffer from comparative disadvantages in this competition, resulting in unequal and unfair access for some populations. These inequalities do not just originate in the differences of purchasing power of national governments, but in the exercise of this power. In the current situation, the position of poor countries is directly influenced by the actions of the richer ones, and not simply by their limited resources. In conditions of scarce supply, the vaccines appropriated by some cannot be obtained by others. This happened a decade ago with H1N1 influenza vaccines. These circumstances constitute an imperative reason to affirm the joint responsibility of all states in guaranteeing the human right to health everywhere.

What does this joint responsibility entail exactly? International human rights law does not create a global authority that distributes the fruits and burdens of international cooperation in a tax-and-transfer mode. It does not create a cosmopolitan community in which every human being has a membership right to be treated with equal concern and respect. In such a context, national governments may retain the competence to conclude ‘their’ bilateral agreements with manufacturers, but it should not impact the capacity of poorer governments to meet their own needs. The obligation of assistance under the ICESCR must then be taken seriously and strengthened. It should ground the following obligations:

Hold firm
Thus even if human rights do not directly constrain states to support the global fair allocation of any prized good, states are also not free to disregard the access of poorer countries to pandemic vaccines. States ultimately have a human rights-based duty of facilitation that requires them to pool resources through a collective mechanism, and to determine the impact of their individual actions. The stringency of this duty is heightened by the process of competition between rich and poor for the same resources. A number of political discourses claim that pandemic vaccines are global public goods. This can be said of immunisation, but not of vaccines. They are eminently appropriable goods subject to market forces and could easily go to the highest bidder. COVAX is an institutional innovation that therefore goes in the right direction. It can provide a template for international cooperation which abates nationalistic tendencies. So far however, it is inspired by charity. Instead, it should be based on the human right to health. International human rights law may provide very limited guidance, but this does not mean we should ignore the guidance it does provide. Much more is needed for a fully-fledged theory on the connections between human rights and global justice. But given the current pandemic is testing the limits of current international human rights law, it is vital to hold firm and in particular to explain that the power of this body of law is greater than is generally thought. 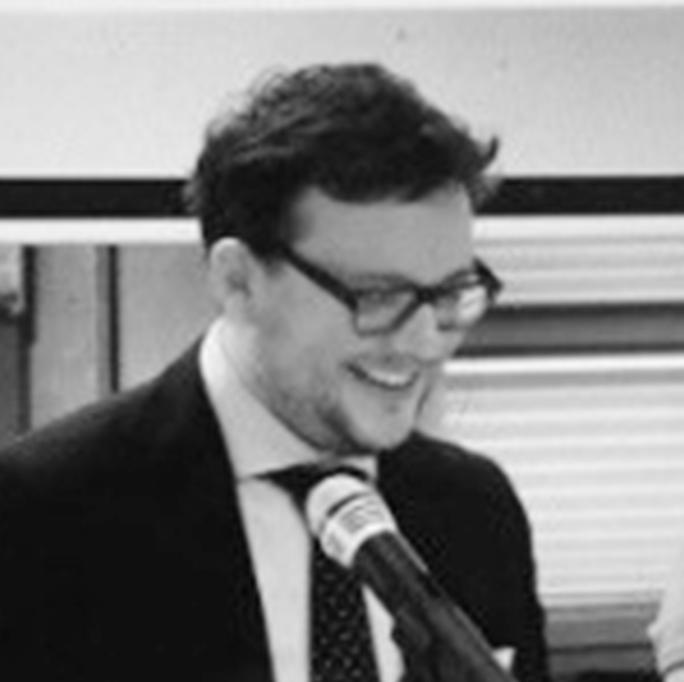 Philippe Reyniers is a human rights lawyer based in London. He taught European Union law at the University of Utrecht from 2018 to 2020. His research interests focus on the principle of non-discrimination.