The worldwide spread of COVID-19 has highlighted the relationship between global health law and human rights. However, a recent court case in Kenya reveals the intrinsic link between inequalities and economic concerns capable of limiting national and international rights standards.

Academic analyses of global health law foreground universal moral principles and international human rights norms over national and local issues, with access to healthcare and medicines seen as a struggle between basic needs and commercial constraints. Yet specific cases provide a much more complicated picture, particularly regarding cross-border biomedical research collaboration between developed and developing countries. A recent Kenyan ruling, in which contract law appears to trump human rights, demonstrates the imbalance and tension in such partnerships.

KEMRI decision champions commercial law over human rights
In 2014 in a case called KEMRI v Gwer, the Kenyan High Court ruled in favour of six medical doctors, former employees of the Kenya Medical Research Institute (KEMRI) who claimed racial discrimination under the Kenyan constitution. The doctors, who had been researchers at the KEMRI-Wellcome Trust Research Partnership (KWTRP) run through Oxford University, claimed that non-Kenyan staff were paid considerably more for the same work and that only researchers from the European Economic Area (EEA) were eligible for major grants. Moreover, most senior KEMRI positions were filled by white expatriate staff, impeding the national objective of achieving research autonomy. The High Court ruled that differences between local and expatriate staff amounted to institutional racism, Nduma J noting that Kenya’s colonial history could not be ignored in the determination of unlawful discrimination.

However, the High Court ruling was overturned by the Court of Appeal in a detailed decision confirmed by the Supreme Court in January 2020. The Court of Appeal found there was no discrimination because the expatriate researchers had separate contracts, to which KEMRI was not privy, with the Wellcome Trust and Oxford University, who were not parties to the litigation. The Court ruled the EEA requirement for grant applications similarly irrelevant, as it related to Wellcome Trust UK operations, not to KEMRI or the KWTRP. Furthermore, the Court pointed out that the plaintiffs enjoyed better pay and conditions and had greater access to funding and networking opportunities than their true comparators, Kenyan doctors in the domestic health system.

Global inequity in biomedical research
Nonetheless, the case exposes a much wider historical and global disparity in biomedical research. Foreign funders have a long-standing interest in Africa as a potential ‘laboratory’, a rich source of important humanitarian discoveries, which local researchers are ill equipped to make themselves due to weak infrastructure, the legacy of structural adjustment and global economic injustice, as well as more pressing clinical tasks. The HIV/AIDS pandemic and subsequent outbreaks of disease, including Ebola in West and Central Africa, reinforce the fact that ‘inequality is opportunity’ for global north institutions. However, collaborations are characterised by the pervasive dependence of African researchers on unequal partnerships with these institutions in order to sustain individual careers and the broader scientific culture.

While such partnerships may themselves be philanthropic and well-meaning, many of their legalities, like securing intellectual property rights, are commercially orientated. Indeed, the development of global health from the 1990s has witnessed a progressively prominent role for public-private partnerships and market-aligned means of realising goals such as increased immunisation and breastfeeding. The growing interpenetration of economics and global health allows us to extend lessons learned regarding the risks for human rights and the rule of law posed by the desire of global south states to attract foreign investment.

In a sense, biomedical research is an extractive industry, involving government and state agencies in the global south facilitating data acquisition by global north institutions, and the Gwer plaintiffs referred to it in just such terms. This is so even though the data nowadays very often concern neglected diseases or health system problems experienced in the countries in which they are gathered. Like mining, this ‘extraction’ is done at intensive sites such as research centres and dedicated hospital wards, which benefit from considerable foreign investment. These sites form an archipelago of international science and often have closer links to sponsoring institutions in Europe and North America than to their own countries’ depleted national health and scientific systems.

Thus, northern philanthropies and universities seek reassurance from southern partners that their investment and cross-border flow of data and personnel will not be impeded by any on-site difficulties. Detailed technical specifications, licensing and intellectual property agreements, confidentiality and publishing restrictions, laboratory standards, ethics protocols and so on all work to secure this goal. Such instruments have been criticised for their lop-sidedness, allowing funders to dictate the focus and timing of research and impose hidden costs on colleagues in resource-limited settings. The Gwer litigation shows that differing employment contracts also form part of cross-border research collaboration, while legal challenges and bad publicity are a risk that host authorities must avoid if the partnership is to endure.

Political-economic dimensions of global health law
What is at stake is the need to ensure research-funder confidence, which in the Gwer case privileged private contract law over constitutional norms, sheltering expatriate workers’ salaries and other benefits from Kenyan law on race discrimination. Indeed, the Court of Appeal drew on wider contract ideology, emphasising that the KWRTP participants could hardly complain since they had freely chosen to take up these positions on subsequently challenged terms.

The plaintiffs’ claim of discrimination rested on the moral idea that differences between locals and expatriates in terms of pay and eligibility to apply for grants was the result of an ‘arbitrary exercise of power’ by KWRTP. They argued that the mere fact of nationality and, by extension, race, was an unjustifiable ground for varying the rights and entitlements of each group. However, the Court of Appeal decision to prioritise contractual privity put the partnership and its UK-based sponsors beyond the reach of the rule of law to that extent. Like commercial investors, they were treated as private actors, thus subject to a lower degree of scrutiny and accountability than local state agencies. This suggests that inequality between staff of different origin is a permissible component of health research collaboration across borders, and essential to researcher-funder confidence. Ironically, this would be consistent with, not contradictory of, the capacity-building ethos which is the express goal of most north-south research collaborations. Though well-intentioned and attractive to eligible researchers, many such programmes still draw on long-established developmentalist discourses, which assume a lag between global north and south to be made up with external aid.

Gwer’s sidelining of Kenya’s constitution can be seen as a retreat of the national in global health. However, rather than the superimposition of higher order norms such as international human rights, it is the outcome of a ‘tangled hierarchy’, with lower-order private law rules limiting the scope of fundamental rights. The Court of Appeal rejected the charge that the terms of the partnership frustrated the ‘Kenyanisation’ of scientific endeavour, dismissing the plaintiffs’ framing of the British-Kenyan research relationship as colonial. Thus, the national frame was set aside, not only through legal and jurisdictional choices but also rhetorically.

Conclusion
Consequently, viewing global health law in the abstract as a pre-formed and discrete body of norms set apart from national law, disregards its political and economic stakes. It is better to conceive the field of global health law in terms of transnational legal processes: the emergent outcome of a dynamic and combative legal pluralism, an ongoing struggle between normative orders. The ‘national’ is indispensable in these processes: juridically, as a source of facilitating or obstructing rules; and culturally, as a focus for localisation of global health norms, and also for resistance to them. 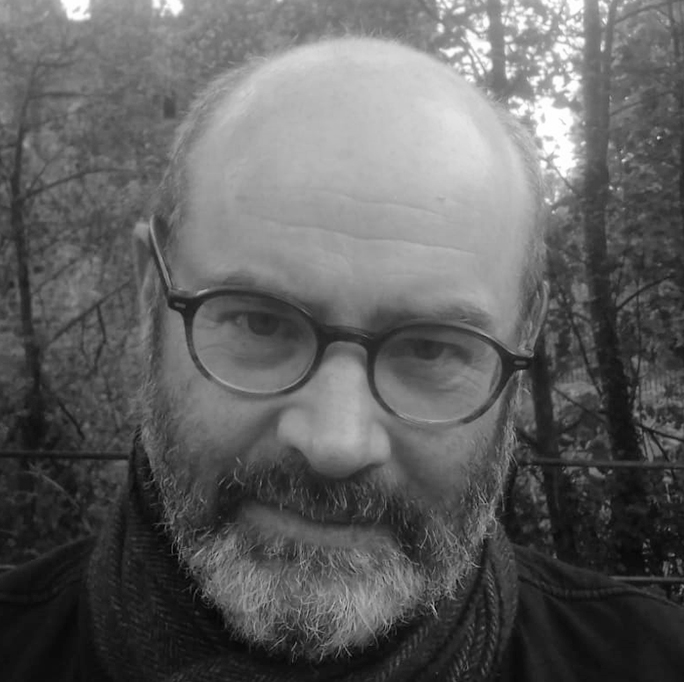 John Harrington is Professor of Global Health Law at Cardiff University in the United Kingdom. He is currently leading an AHRC-funded project on COVID-19 and the State in Kenya: Human Rights and Global Health in a Time of Pandemic in collaboration with the African Population and Health Research Centre.