Food is a fundamental human right, yet it remains the most violated right of all. Despite UN efforts to end world hunger, the Russia-Ukraine crisis has led to sanctions and export restrictions, making food security all the more precarious.

If you live in Europe, you have probably already noticed the lack of some food items like sunflower and maize oils since the start of the Russian Ukrainian crisis. However, the ongoing war has put accessibility and affordability of daily dietary staples—like bread—outside of this region at a much higher risk. The right to food is one of the most fundamental human rights since it is directly related to the right to life. Thus, it might surprise you to learn that in 2022 it is still the most violated human right. One of the UN’s sustainable development goals (SDGs) for 2030 is ending world hunger. However, we are far from achieving this goal when hunger has been on the rise for more than five years. Before COVID-19 hit, the UN report on the State of Food Security and Nutrition to the year 2018 had already estimated an increase of at least two per cent in the total number of malnourished people. The UN’s 2021 report projects that between 720-811m people were facing hunger in 2020, most of them in Asia, Africa and Latin America. The pandemic only made matters worse, increasing world hunger in 2020 more than the average rise over each of the previous five years combined.

While the actual estimated 2021-2022 food poverty and malnutrition figures have not been officially reported, the Russia-Ukraine war leaves no room for doubt that it will exacerbate the issue of food security and accessibility even further. Over the past 25 years, the Black Sea region has emerged as a net exporter of grains and oilseeds: Russian and Ukrainian wheat exports alone are estimated to account for 34 per cent of globally traded imports. The two countries also export 73 per cent of sunflower oil in addition to other major food items like barley and maize. While these exports directly impact 12 per cent of global food consumption, the crisis also has an indirect impact on global food trade and agriculture since Russia is both a major producer and exporter of fertilisers and energy sources like oil and gas.

The risk of food insecurity in 2022 came from the sudden increase in food prices immediately after the Russian invasion of Ukraine in February. By March, the FAO Food Prices Index (FPI) had already reached an average 12.6 per cent hike, the highest level since 1990. One month is not enough to register the full impact on food and fertiliser prices. Yet neither are these prices rises entirely due to the war: they are partially attributable to the re-opening of the global economy after almost two years of recession during the pandemic. Uncertainty in global food markets also influences decisions made by farmers and food investors on which crops to grow and how much to trade in food agriculture and businesses. Furthermore, the surge in food prices created a vicious cycle of uncertainty where fluctuating food and energy costs affect overall supply and demand, thereby impacting prices even further.

Low-income households in Asia and Africa are obviously the most vulnerable to food insecurity since most of their income is already spent on securing food every day. Prior to the Russian invasion of Ukraine, communities in the Middle East were already receiving international aid to mitigate the acute impact of wars and civil unrest on food poverty and hunger. The humanitarian crisis caused by Russia’s invasion of Ukraine shifted both resources and international attention away from these vulnerable populations in countries like Yemen and Syria. This is particularly important when understanding the overall implications of this region’s current food security crisis. Almost a decade prior to the onset of COVID-19, many Middle Eastern countries were already experiencing major political and economic changes in the aftermath of the Arab Spring. Accordingly, their economies were even more vulnerable to the repercussions of the pandemic when it hit in late 2019. While some, like Egypt, did not experience civil war, the implications of the 2011-2013 uprisings and political unrest accelerated sharp currency devaluation, causing major shifts in the country’s economy.

Yemen
Yemen relies heavily on cereal imports from both Russia and Ukraine; nearly 50 per cent of the calorie intake per person in Yemen comes from wheat. Since 2015, Yemenis have been living through civil war which has destroyed the country’s economy and increased malnutrition. The high cost of irrigation coupled with high dependence on remittances from migrant labour in the Gulf has severely limited the country’s cereal production. Each year Yemen spends around 15 per cent of its GDP, the equivalent of approximately US$3.5bn, on food imports and refined oil. This makes it one of the Middle Eastern countries most vulnerable to hunger and malnutrition. Yemenis are at particular risk of food insecurity for two reasons; first, Yemen does not have a social safety net designed to help low-income households with food subsidies, secondly, humanitarian food aid previously funded around 12 per cent of total food imports. World Food Program aims to support 13m Yemenis with food products like flour and ready-made food supplements but products often come from neighbouring countries like Egypt, Turkey and the UAE. Current uncertainty around food availability in these supplier countries has pushed export restrictions exposing Yemenis to higher food prices than others in the region.

Egypt
Even though Egypt is less dependent than Yemen on food imports, it is the largest wheat importer, not only in the Middle East but in the entire world. The 105m-strong population, fast increasing at an annual average of 1.9 per cent, consumes 62 per cent of its imports in wheat products. What is alarming in Egypt’s case is that 85 per cent of its wheat imports come from Russia and Ukraine, therefore the current crisis could severely impact Egypt both short and long-term if the government does not adopt alternative policies. The Egyptian government has long subsidised food, particularly bread, under the Tamween ration card system, for most Egyptians not just low-income households. Even after the numerous economic shocks Egypt has suffered since 2011, the price of a loaf has only risen very slightly compared to the increase in all other commodities including energy and petrol. Egyptian bread prices have remained extremely stable because government funds 90 per cent of the cost of bread by investing US$3.5bn a year to serve more than 73 per cent of Egyptian households.

Government actions to avoid food insecurity
While each individual country could develop policy changes at national level in order to curb the overall impact of the food security crisis, international or global action is necessary to avoid short-term hunger and rapid price inflation. For instance, trade sanctions should exempt food and fertilisers. Food exports account for less than 5 per cent of Russia’s earnings but could have detrimental impacts on global food security. Countries should also avoid hoarding since the increase in imports with the intention of stockpiling instead of immediate consumption will only drive demand higher and escalate prices at a much faster pace.

Countries like Egypt have already started taking measures since the start of the crisis by investing more in its domestic wheat market as well as restricting exports of wheat, flour, oil and corn for at least three months. In order to increase the country’s wheat reserves, the government offered incentives for local farmers to grow wheat instead of other commercial crops like vegetables, while setting a quota required to be sold to the state only. Additionally, the government has expanded its existing social security programme, Takaful and Karama, to reach an additional 500,000 households in an attempt to alleviate the burden of inevitable price increases in the near future. Some of these immediate actions are effective short-term measures but should not continue long term as export restrictions could adversely impact the global food market. As for Yemen, international partners along with the Yemeni government could consider expanding use of food vouchers instead of in-kind food assistance so that consumers can acquire what is most readily available at the time.

This week we are delighted to introduce a new alumna to our talented team of regional correspondents. Welcome Khadija! We look forward to further posts by you raising important issues relevant to your region.
The GCHRP Editorial Team 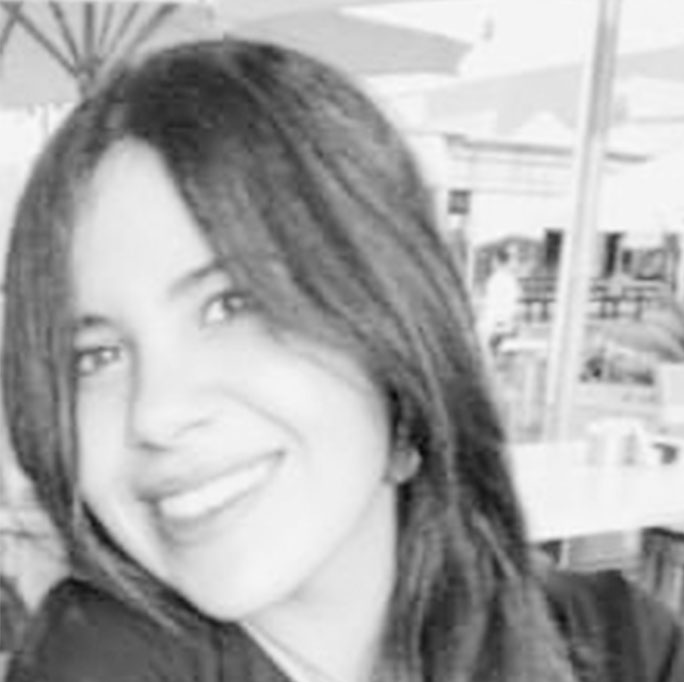 Khadija Embaby is a PhD candidate at the Berlin Graduate School for Muslim Cultures and Societies. Her current research covers post Arab Spring politics, energy justice in the Middle East, and the anthropology of religion in Egypt.

Khadija is an alumna of the Arab Master’s Programme in Democracy and Human Rights in the Middle East (ARMA).