As early as the 15th century, the Republic of Venice vigorously attempted to curb the waves of plague pandemic by utilising, among other measures, preventive healthcare. While not a precursor to the right to health, the Venetian experience is of great historical significance.

The Republic of Venice (697–1797) predated the universalistic approach to human rights (let alone formalisation of such rights): its values and goals were not respect for human dignity, welfare and freedom, and it would not have spoken of individuals having a ‘right to the highest attainable standard of health’, or of the ways in which public health is essential to that right. Nevertheless, the Republic learned very early on that its survival depended on the health of its citizens, residents and visitors, including numerous merchants arriving from the mainland, from Europe and from other countries too. The histories that we can read today confirm the Republic’s experience: together with wars and famines, plagues were responsible for most of the deaths in the pre-modern world. The plague arrived in waves every six and then 15-20 years, and it killed around 200 million people in the 12th century alone. 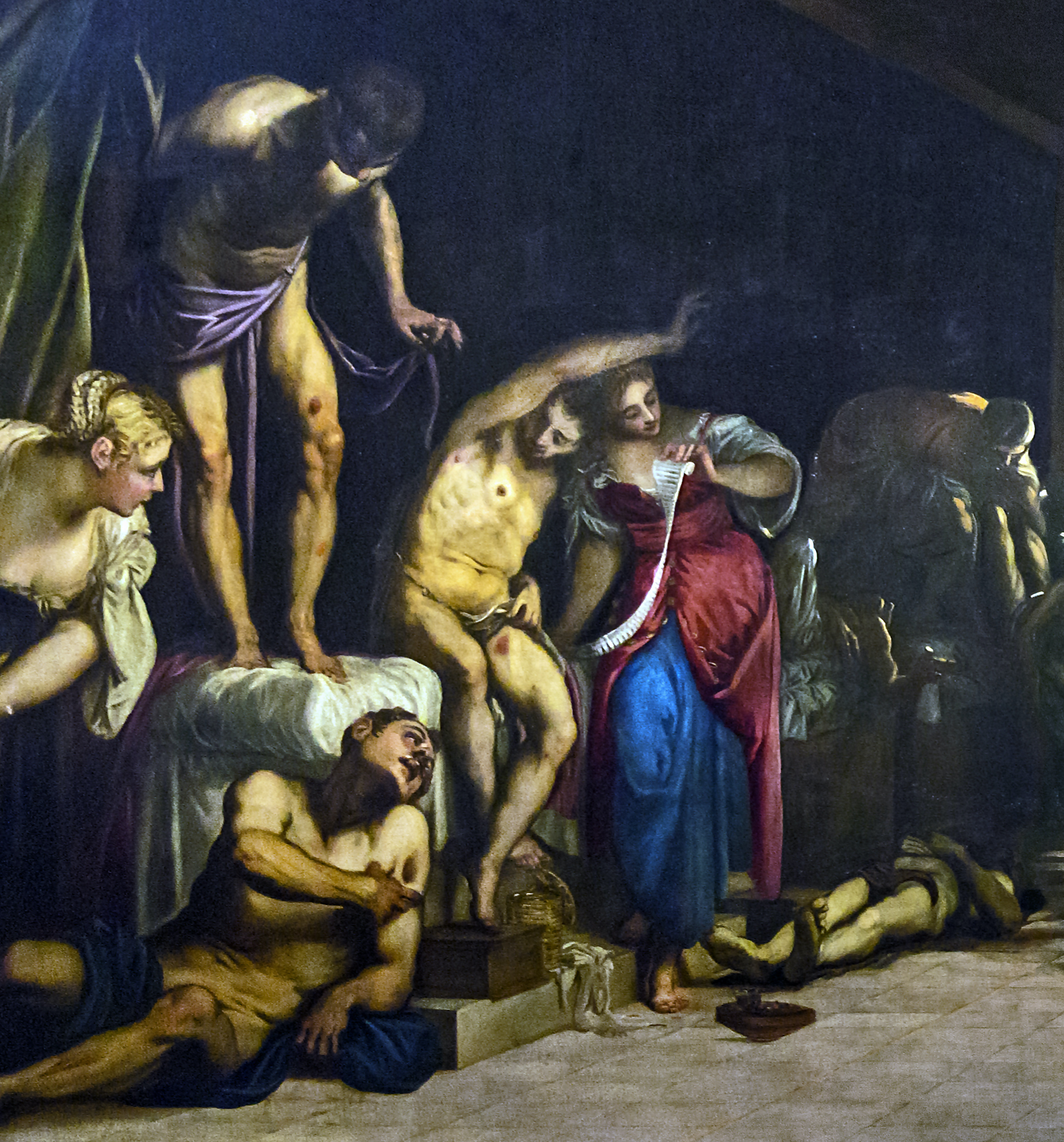 Plagues could not be avoided but could be managed, in two main ways. First, well before the international human right to health was conceived, Venice pioneered a public health system that included preventive healthcare, dedicated facilities and epidemiological surveillance. Second, it maximised collaboration with other states, even enemies or economic competitors, in order to detect risks, share information and create a common system of ‘health passes’.

In 1423 the Senate of the Republic of Venice decided to create a hospital to isolate those infected with the plague. The name of the island, St Mary of Nazareth, gave rise to the term ‘Nazaretum’, which later became ‘Lazzaretto’ (quarantine station). The island was referred to as the Lazzaretto Vecchio (the old quarantine station) to distinguish it from the other, ‘newer’ Lazzaretto Nuovo, built on a different island to prevent contagion. Here, thanks to a decree issued in 1468, quarantine (from quarantena, meaning ‘40 days’) was institutionalised and enforced. Ships arriving from various ports in the Mediterranean suspected of carrying disease had to stop at the Lazzaretto Nuovo and could enter Venice only after clearance was granted. 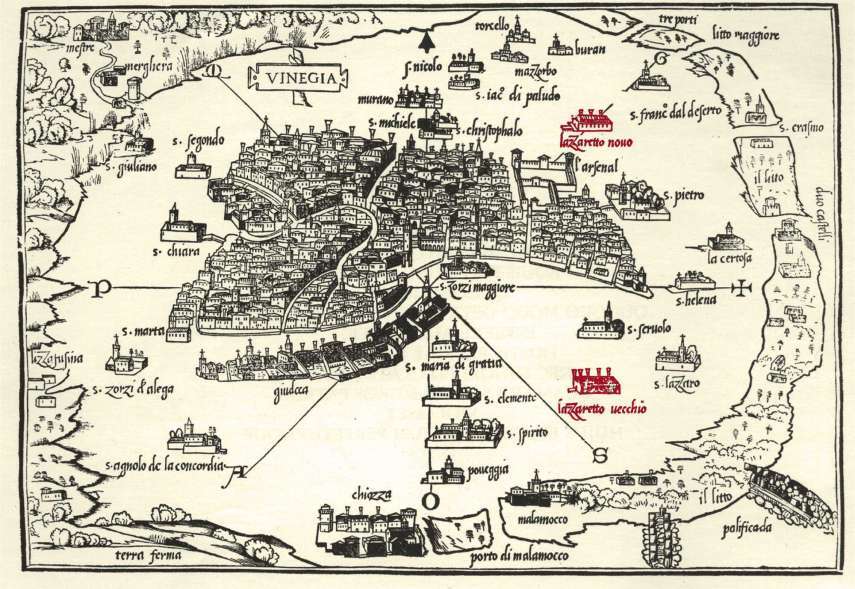 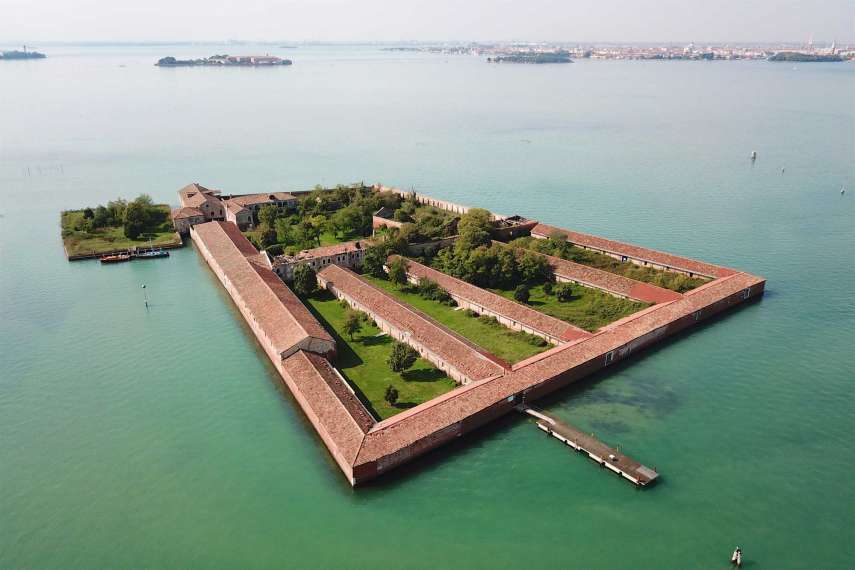 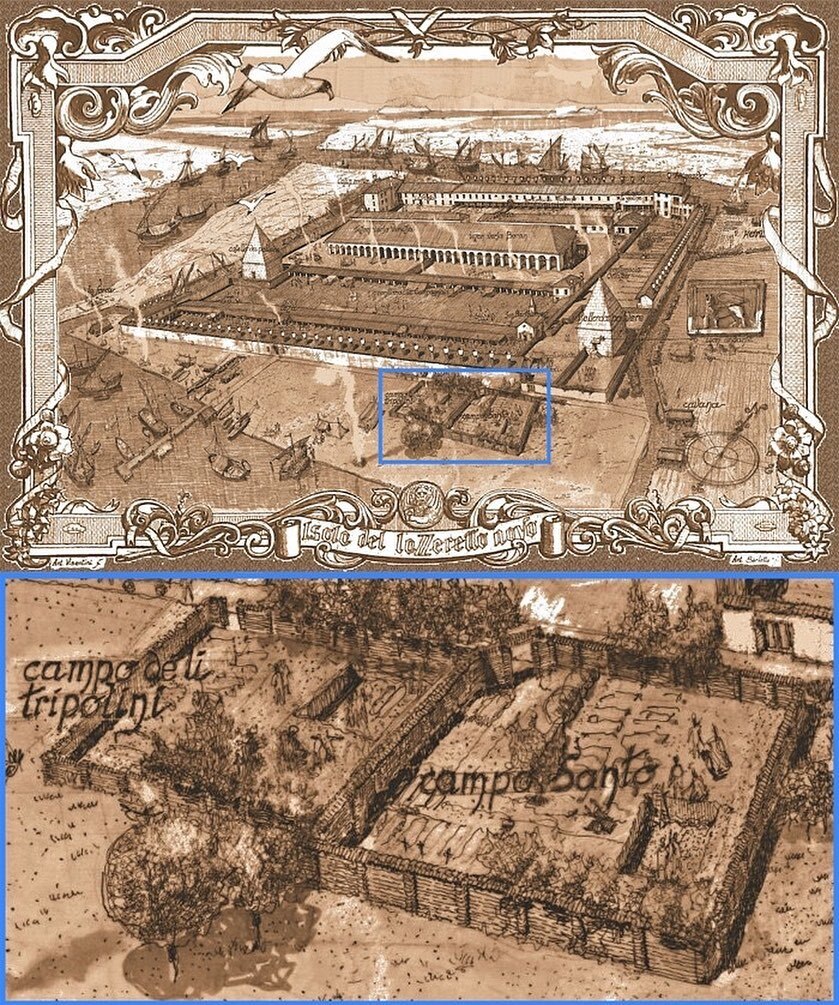 The Lazzaretto Nuovo during the Republic of Venice (15th–17th centuries; reconstructed by G. Fazzini and G. Barletta ©), showing the enlargement of the cemetery area, including a separate lot for the ‘Tripolini’, i.e. Muslims. Burial for Muslim residents was an issue in Italy during the first wave of COVID-19 in 2020, aggravated by the impossibility of repatriating bodies. 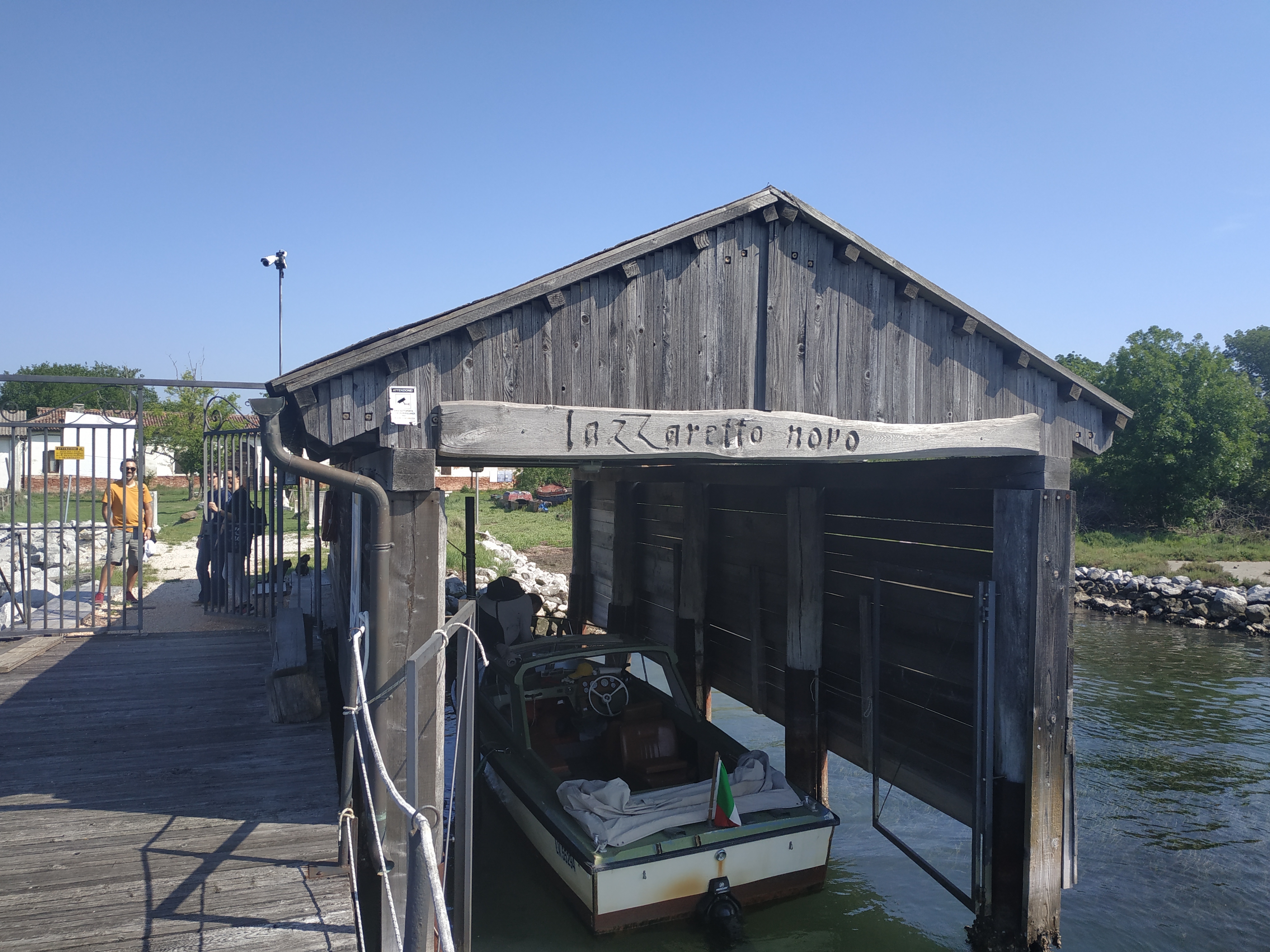 Dock of the Lazzaretto Nuovo. Photo by the author 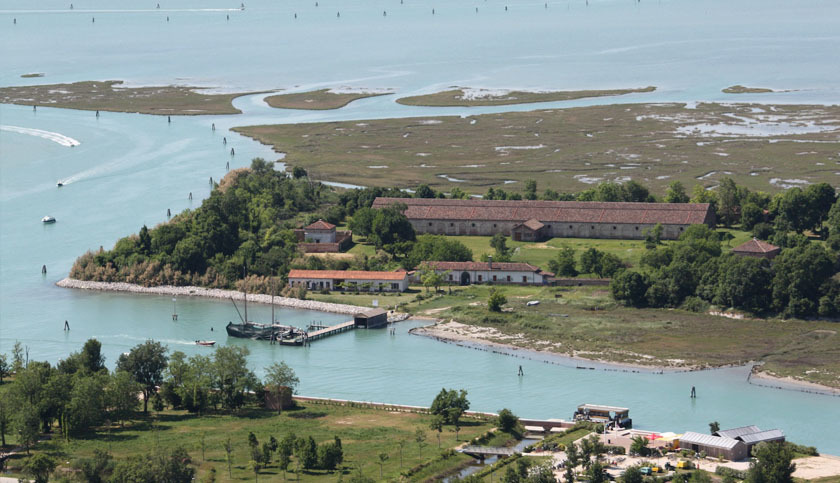 Venetians had a prescient intuition: they believed that the plague was transmitted by air and contact with people and goods. Thus, buildings were erected to avoid crowding, and large covered areas known as ‘teze’ were set up to sanitise cargoes. One of the decontamination techniques was called fumigation: goods (including books and mail) were ‘smoked out’ with aromatic herbs like juniper and rosemary leaves. Wool was washed with boiling water, and the feathers of living animals were cleaned with vinegar. Fresh air and sun would do the rest. 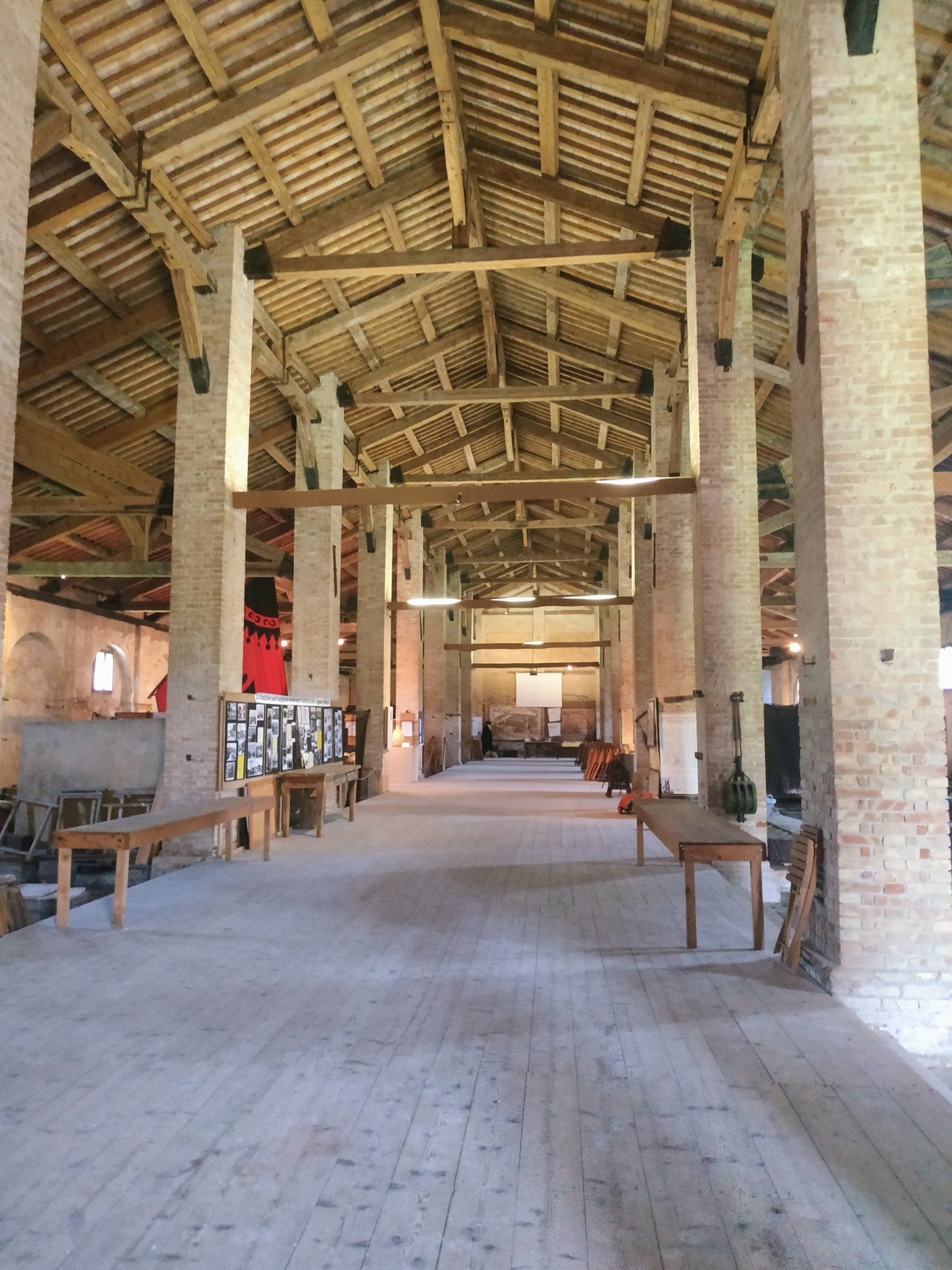 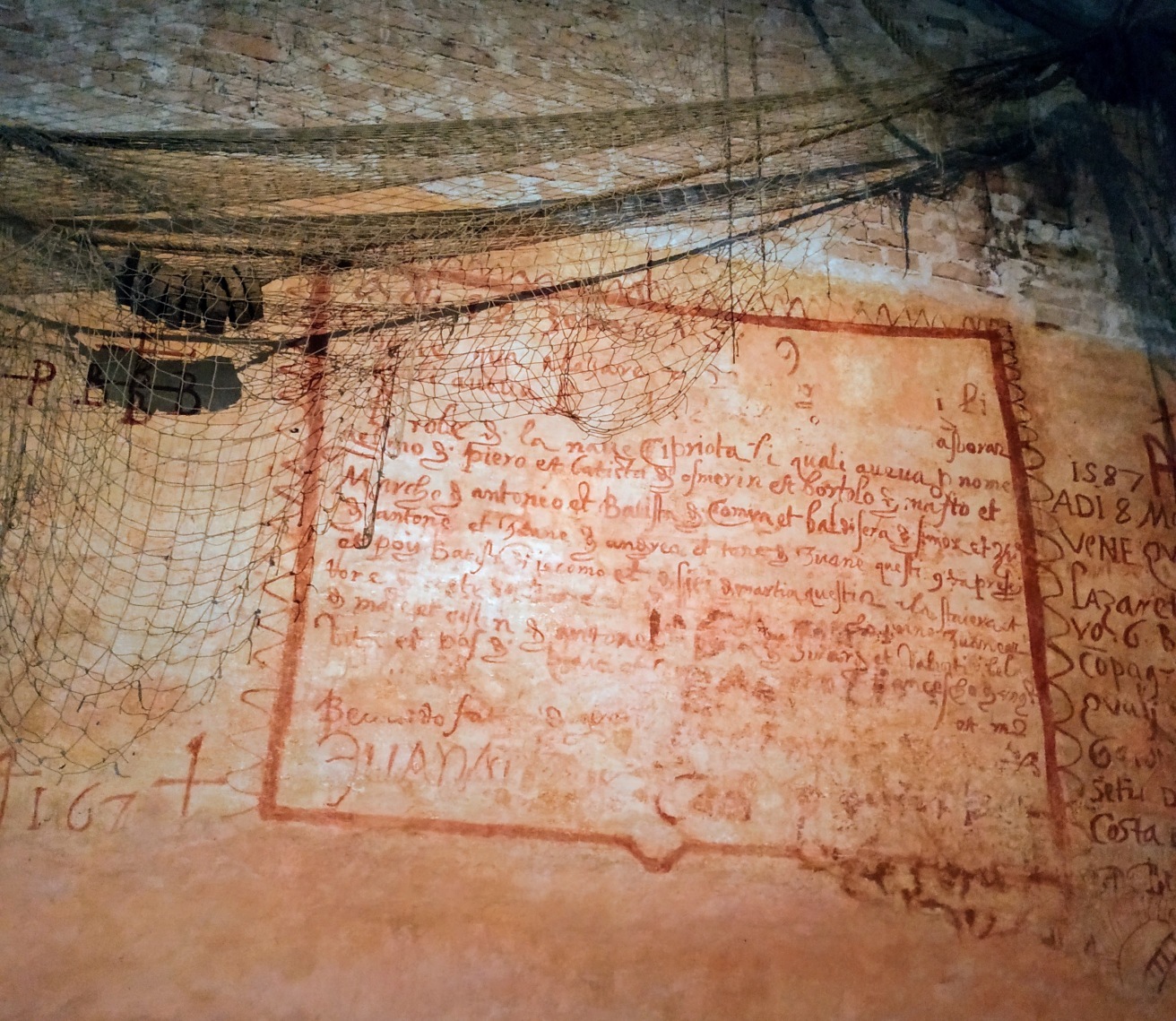 Graffiti on the walls of the Tezon Grande drawn by workers, merchants and visitors. Photo by the author

This intense pandemic management meant that the last outbreak of the plague in Venice was in 1630, one century ahead of the rest of Europe.

The story of the Venetian Lazzaretti had some very harsh sides. Regulations were strictly enforced, and the Republic of Venice had no problem in punishing transgressors, from confiscation of property to imposition of the death penalty. Sick people were forcibly transferred to the Lazzaretto Vecchio, and maltreatment was not uncommon. If ships’ captains did not report on an infection, their licence would be taken away for years. In addition, the lazzaretti were chronically understaffed, and scandals arose over how funds earmarked to manage the facilities were spent. Nevertheless, alongside these ‘state abuses’, it is notable that Venice tried firmly to apply the rule of law, including prosecuting officials in charge of running the lazzaretti for criminal behaviours.

Very little of this history would have survived without a recovery project led by two tireless Venetian organisations. For 40 years the presence and efforts of these associations have returned this heritage to the public and lobbied for public and private backing, raising several million euros for interventions aimed at establishing a museum. Since 1977 the island of Lazzaretto Nuovo (owned by the city and overseen by the Ministry of Culture) has been managed by the Ekos Club, a volunteer association that works in partnership with the Venetian Chapter of the Archeoclub d’Italia. These organisations manage the small museum on the island, care for its precious and imperilled lagoon environment, organise many activities for visitors, schools and archaeologists, and lead research activities with various universities. The Lazzaretto Nuovo also voluntarily serves as the official storage facility of the Superintendence of Archaeology, Fine Arts and Landscape for the City of Venice and Lagoon. It is part of the museum circuit of the city of Venice and is included in the educational itineraries of the municipality. 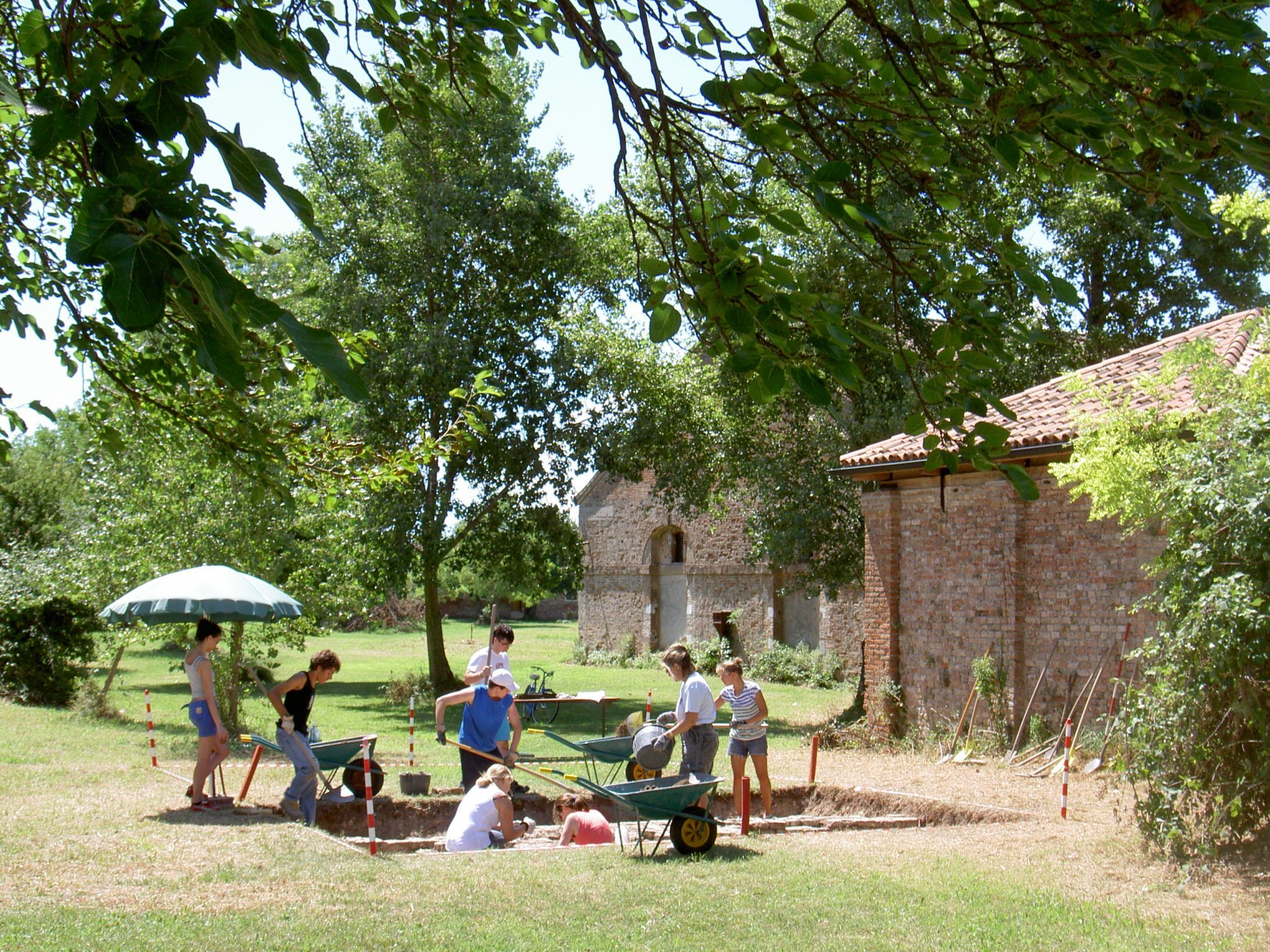 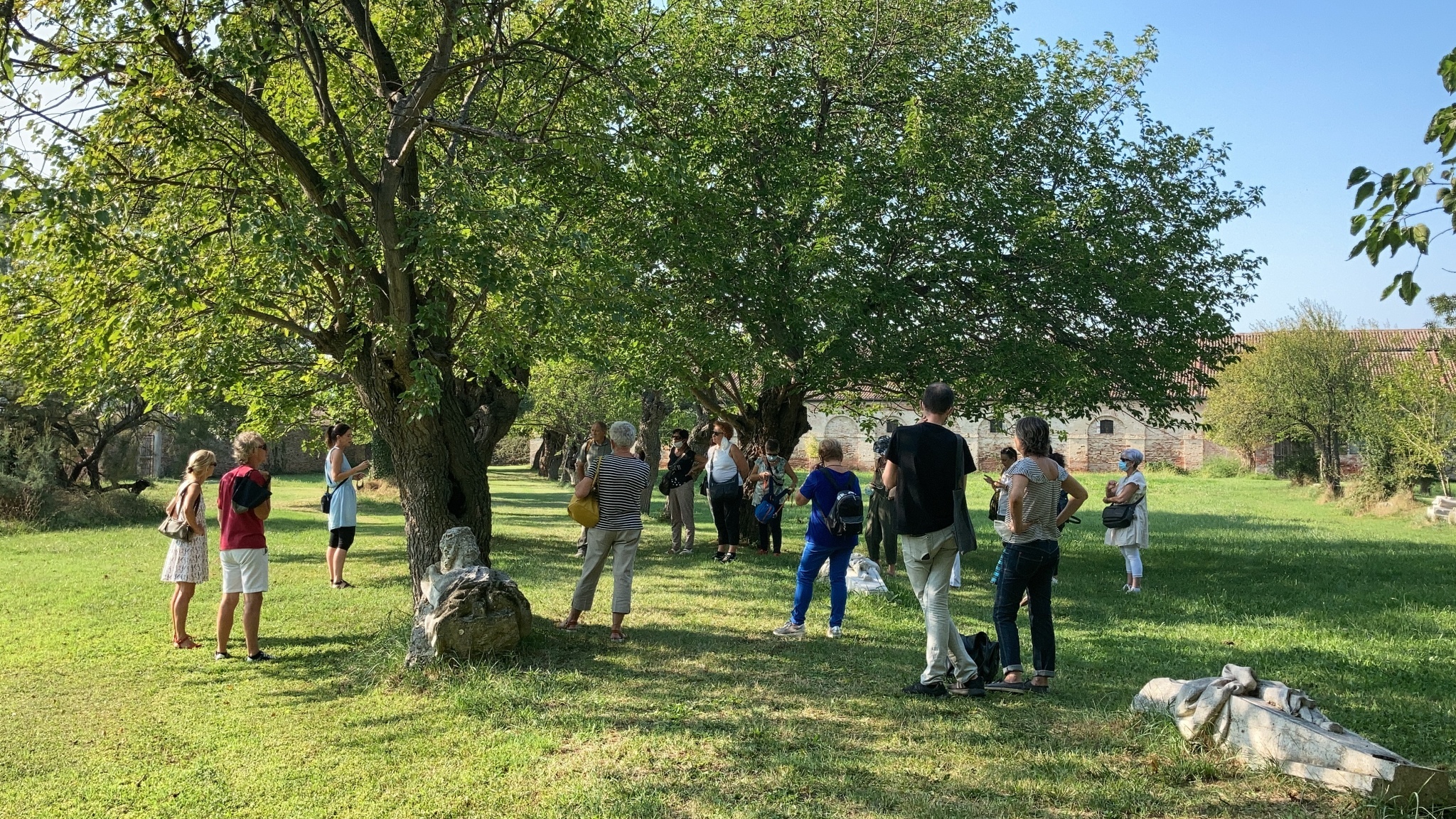 The experience of the Lazzaretti Veneziani, and the way Venetian healthcare was managed in the time of plague, obviously cannot be framed as an element of human rights genealogy such as that discussed by Philip Alston. On the contrary, modern eyes would certainly condemn the implementation of harsh (even if successful) measures by an oligarchy that called itself a Republic. However, we cannot deny that the plague-driven health policy, even if conceived for the economic survival of Venice, de facto benefitted the whole population without any distinction of class or ethnicity, including non-locals seeking to enter the city.

The Lazzaretti Veneziani are open to the public from April to October. More information about the volunteer associations: https://lazzarettiveneziani.it/en 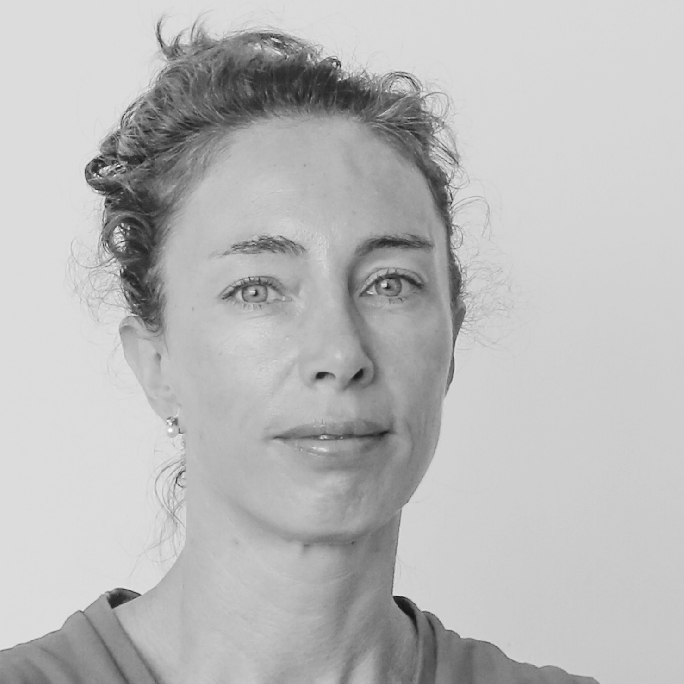 Manuela Pegoraro works for the Global Campus as Academic Partnerships Manager and Online Education Specialist. She holds an MA in Cultural Management and another in E-learning. Her past professional experience includes working as programme manager for public organisations and NGOs in Europe, the USA and the Middle East.