An inability to predict what is going to happen can render any good preparation useless. Prediction can be more of an art than a science, but much can be learned from well-intentioned but badly made predictions. This is the case with the recent attempt to assess countries’ preparedness for an epidemic by the Johns Hopkins University’s Global Health Security (GHS) index, done in cooperation with the Nuclear Threat Initiative and the Economist Intelligence Unit. The objective of the index is to measure which countries are most capable of responding to health emergencies. In category three, about the ‘rapid response to and mitigation of the spread of an epidemic’, included in the top 10 most prepared countries are the USA (in 1st place), UK (2nd) and Brazil (9th). It is quite startling that the highest ranked countries for preparedness have proved to be the least prepared for COVID-19, if measured in terms of number of deaths from the virus.

It is true that there are a number of ways to measure how poorly a country has reacted other than number of deaths, and the reasons for a country’s death toll may not be lack of preparation but their population size, demography, geography and so on. Yet there is clearly something wrong with predictions from the GHS index. That the GHS index got it so wrong suggests it is looking in a wrong way at what preparedness is.

Lessons can be learned from the index’s poor predictions which are important when assessing the preparedness of human rights for emergencies. For human rights to be prepared there needs to be predictions not just on what actually is going to work, but what goes wrong: who and what is going to fail? Which plans, processes and standards are actually going to survive the tumult of an emergency? Who are the spoilers who can prevent a successful response? This short piece will suggest some issues with the GHS index in order to generate ideas on how to better assess human rights preparedness for an emergency.

One flaw of the GHS index is that the majority of things it measures are the existence of regulations, policies, agencies and so on. A common format for the 140 questions of the index is: does the country have a plan/legislation/policy in place? Does the country have a body/lab/agency? Looking closely at the relevant category on the mitigation of an epidemic, about 18 of the 23 questions were to identify if there was a policy, process or an agency. The GHS index is almost exclusively technical in how it measures preparedness. While obviously necessary, regulations are not enough. A nice piece of legislation or policy must be backed up with people who have the capacity, and the interest, to implement it. Human rights defenders already know this. They are aware that the number of treaties a country ratifies, or the existence of UN mechanisms, are not good indicators for the protection of human rights. (In fact sometimes there is reverse correlation where states with poor human rights’ records ratify many treaties.)

The GHS index sees an epidemic more as a technical problem and not also a political and social one. As an example from one of the few non-technical questions, the index asks: ‘Is there evidence that the government utilizes media platforms (e.g., social media, website updates) to inform the public about public health emergencies?’ (Question 3.5.2a). The assumption is that higher social media use signifies a higher level of preparedness. However, in countries which have not responded well to the COVID-19 pandemic, it seems that misinformation through social media is a significant part of the problem. A technical response (social media use) does not capture the social consequences (misinformation spread through social media).

A second interesting failure in the index is a seeming bias towards predicting the success of liberal democracies, when it appears that the political system of a country had little impact on their preparedness: some non-democratic states did very well (or at least seemed to) like China, Cambodia and Vietnam; and some very democratic countries have struggled, like the USA, UK and Italy. However, the top 20 countries in the GHS index are almost exclusively liberal democracies (with maybe Singapore as the exception). Reasons could be: measuring technocratic expertise tends to favour richer countries (by measuring social media penetration for example); measuring governments good at producing law and policy tends to favour liberal democracies; or the index is produced by organisations from liberal democracies, and perhaps this produces an implicit bias.

The supposed bias in the GHS index means that a number of potential indicators of preparedness are missed. For example, poor countries with relatively strong social networks and grass roots capacity such as Vietnam and Cambodia (neither country has recorded a fatality) have successfully responded to the COVID-19 pandemic. However, these countries rank poorly in the GHS index, coming in at 73 and 95 respectively, mainly because they are missing policy and procedures. Similarly, authoritarian governments have also responded successfully through oppressive shut downs and attacks on human rights, much like their successes in delivering some human rights in some sectors (like poverty alleviation in China). The ability of a government to forcibly control its population can lead to successful results, but should it be measured? This shows that a more nuanced understanding of how success is achieved, and the implicit assumptions of what governance looks like, do need attention.

A final lesson to learn is that no amount of assessing the ability of governance can determine if the government is willing to govern, or even if the people want to be governed. Common reasons given for why the UK, USA and Brazil failed are linked to bad governance. The leaders could spoil any hope of success through their reluctance to make difficult decisions in respond to the COVID-19 pandemic, and to act against the best scientific advice. They are run by political regimes which denounce experts and play loose with the truth. Also, what was not considered was people’s ability to spoil plans for mitigating a pandemic by being unwilling to wear masks, to self-isolate or avoid travel. Anti-vaxxers are accumulating reasons to avoid a COVID-19 vaccine for themselves and their children. Hoax cures are being peddled by religious leaders and presidents.

The challenges to human rights in recent years from populism are in many ways similar to the challenges in preparing for a pandemic, and also something missed in the GHS index. By focusing too much on the technical and not the social, forces that can disrupt preparedness are missed. If human rights preparedness is to be assessed, the social and political context has to be part of this assessment. While this is not the easiest status to assess, it is necessary if preparedness is to be understood. 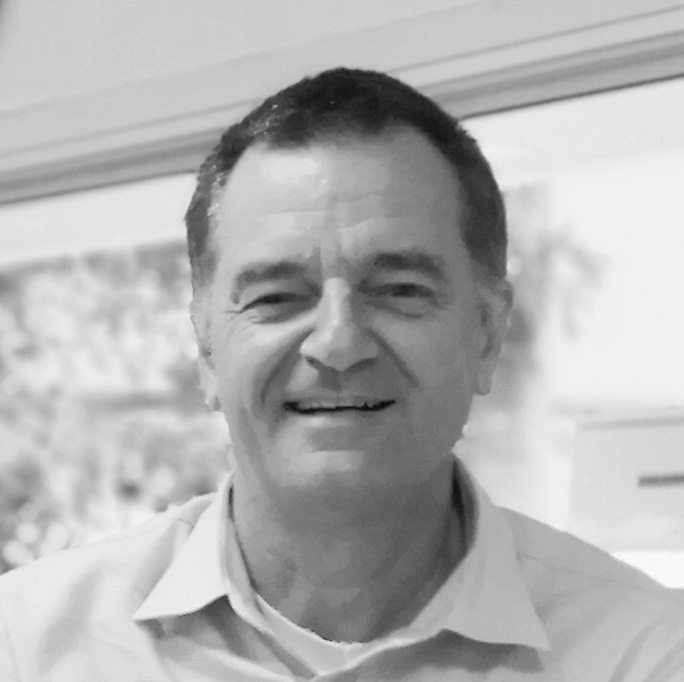 Dr Mike Hayes is a lecturer at the Institute for Human Rights and Peace Studies at Mahidol University's Salaya Campus. He is the programme chair of APMA, the Asia Pacific Master’s in Human Rights and Democratisation.