In Italy, the COVID-19 pandemic is having a disproportionately negative socio-economic impact on trans persons. With an increase in unemployment rates and discriminatory dynamics, and a pause in pivotal debates at institutional and social level, the already limited space given to trans workers has become narrower and narrower.

‘[T]he socioeconomic impact of the pandemic will especially hit those in the most marginalised communities’ and ‘[w]e have reasons to believe that trans communities are—and will be—disproportionately affected by COVID-19’, TGEU reported in December 2020. Indeed, in the European panorama, ‘the onset of COVID-19 has been a particularly trying time for LGBTIQ+ rights’, including trans rights.

As a matter of fact, even in pre-COVID19 times, when global pandemics were mostly just pictured in apocalyptic movies, trans persons faced discrimination in all aspects of their lives, including in relation to their economic rights. Indeed, due to rampant stigma and stereotypes linked to a strongly rooted sex-segregated and binary gender logic, trans persons experienced several discriminatory dynamics in accessing the labour market, as well as ‘bullying, and harassment from a variety of sources including their supervisors, co-workers, and business partners … and … career barriers such as lack of promotion or co-workers refusing to work with transgender employees’.

Italy, among the western most industrialised countries, is an example of this. Indeed, not only does it have a profoundly inadequate legal gender recognition law (Law No. 164/1982), but none of the anti-discrimination labour laws currently in place explicitly list gender identity as a ground of discrimination. Together with a near-total lack of trans-friendly companies’ and employees’ representatives’ initiatives, this has created a restricted and inaccessible labour market for trans persons. And unsurprisingly, these severe shortcomings have been amplified by the COVID-19 health crisis.

This is part of a broader pattern. According to a study carried out by Human Rights Campaign Foundation in the United States, in 2020 more than half of trans persons lost work hours, while one in five (19%) became unemployed. Moreover, it has been found that trans workers are also more likely to have taken unpaid leave or a pay cut and also to have been switched to part-time work.

Although similar official statistical data are still missing with regard to Italy, there are numerous testimonies from trans workers who lost their job due to the present pandemic and were unable to find a new position given the pervasive cultural barriers that slice through Italian society. Moreover, according to ILGA Europe, the crisis has also ‘dramatically affected trans sex workers, many of whom are migrants and without a supportive network in Italy’. This burden on sex workers is exacerbated by the fact that sex work is not a form of employment accepted and regulated in the Italian legal system, an issue that itself may entail several risks for such workers.

There are also more indirect negative effects of the COVID-19 pandemic on trans workers—and trans persons in general. First, the health emergency has drastically reduced access to specialised gender-affirming medical treatments, which have often been labelled as not urgent in the context of the health emergency. This, together with a lengthy block on judicial activities (in Italy, the legal gender recognition process still has a judicial nature), has slowed the already burdensome legal gender recognition process in Italy, exacerbating a rectification system already full of failures and shortcomings. Relatedly, researchers have shown ‘the high risk of being a victim of harassment at the workplace or being fired, and the difficulty of [trans] persons in finding a job when their appearance does not fit with their documents’. It is clear, therefore, that delays in accessing both medical treatments and the legal process have intensified the systemic discrimination affecting both trans candidates seeking employment and trans workers.

Second, many potentially fruitful discussions and data-gathering initiatives by institutions and civil society have been put on hold since the start of the ongoing global pandemic. For example, the discussions triggered by local trans organisation MIT (Movimento Identità Trans) on launching a lobbying platform for legal-gender-recognition law reform (in order to call on the Italian government to introduce a procedure based solely on self-determination) have stalled due to the pandemic. Similarly, ISTAT (Istituto Nazionale di Statistica) decided to postpone the deadline for gathering data on workplace discrimination faced by LGBT+ persons. As a result, there is a worrying shortfall in statistical data regarding the 2020-2021 period.

It might be argued that it is no surprise that the already-flawed Italian legal labour framework and labour market in general were fundamentally unprepared for the challenges of an unexpected global pandemic. Neither had engaged with the issue of the human rights either of trans workers or of many other groups. This is the most worrying aspect of all of this. Why is it that not a single debate at political level had been raised (and I am trying not to mention the DDL Zan defeat)?

As Massimo Mariotti, founder of the CGIL (Confederazione Generale Italiana del Lavoro) queer desk, has said, being trans may be considered the ‘last taboo’ in the context of anti-discrimination actions. This has certainly and dramatically become even clearer amidst the COVID-19 pandemic. 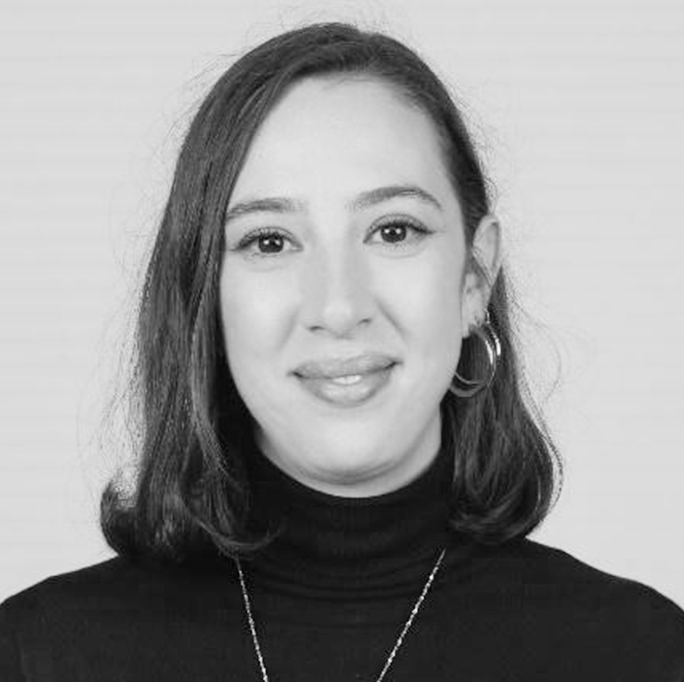 Angela Hadil Mawed graduated in Law at Bocconi University (Milan) and is an alumna of the European Master’s in Human Rights and Democratisation (EMA). Currently she is a Legal Intern at MENA Rights Group. Her research interests are human rights in the labour sector as well as in the MENA region.