Economics and human rights have never been close friends. Human rights advocates have rarely engaged with financial systems. Economists, in turn, have rarely considered human right law precepts. However, COVID-19 intensified the need for mutual co-operation to safeguard the most disadvantaged, particularly women, who have suffered disproportionate negative socio-economic impact from the pandemic.

As coronavirus spread, media across the globe highlighted the incapacity of healthcare systems, citing privatisation, public budget cuts and other austerity measures as the main reasons for inability to cope with the crisis. The UN Independent Expert on debt and human rights emphasised that the best response to the potential economic and social catastrophe provoked by COVID-19 was to ‘put finance at the service of human rights and to support the less well-off through bold financial approaches’.

Although correct, there is a deeper concern behind the UN Independent Expert’s words: Economics and human rights have never made good bedfellows. On one hand, financial reforms have rarely taken into account human rights law precepts. On the other, engagement with fiscal affairs and economics have long been uncharted territory for human rights advocates. However, with the increasing use of neoliberal austerity policies by many governments, especially after the 2008 crisis, the application of human rights standards to economic policies is becoming more widespread.

In what follows, I focus on a number of UN documents that highlight the need for a human rights-based approach to economic policymaking. This approach will help us to better respond to future economic crises while taking into account the needs of the most vulnerable and marginalised groups.

Progressive human rights engagement with economic policies
First, it is important to note that international human rights law is neutral regarding the economic and governmental systems or approaches that may be in place in individual states so long as human rights are respected and states are democratic. The International Covenant on Economic, Social and Cultural Rights asserts that, in order to achieve the realisation of the rights protected by the Covenant, states must undertake ‘all appropriate means, including particularly the adoption of legislative measures’. The Committee on Economic, Social and Cultural Rights (CESCR) has explained that this obligation ‘neither requires nor precludes any particular form of government or economic system’. Thus, ‘the Covenant’s principles cannot accurately be predicated exclusively upon a socialist, capitalist, mixed, centrally planned, laissez‑faire or any other particular approach’.

However, the global financial crisis of 2008 triggered a series of documents and reports from different UN bodies that have thrown this neutrality into question. They show how the adoption and implementation of certain economic measures and/or certain political approaches might clash with the realisation of economic, social and cultural rights, including the right to health.

For example, in May 2012, the CESCR addressed a letter to the states who are party to the International Covenant on Economic, Social and Cultural Rights, in the context of the economic and financial crisis. The Committee observes the pressure on many states to embark on austerity programmes, recognising that decisions to adopt such measures are always difficult and complex. However, the Committee warns: ‘[U]nder the Covenant, all states [party to the Covenant] should avoid at all times taking decisions which might lead to the denial or infringement of economic, social and cultural rights.’ Austerity was usually invoked as the solution to governments’ failure to effectively regulate the financial sector in the aftermath of the 2008 economic crises. However, as UN bodies evidenced, not only did such measures not ameliorate the financial situation but they also damaged the most vulnerable populations.

The 2013 report of the UN High Commissioner of Human Rights cautions against the austerity approach. The report emphasises that many states responded to the global financial crisis by significantly cutting public-sector spending. This resulted in denial or infringement of economic, social and cultural rights, especially for populations already marginalised or at risk of marginalisation. Also, the 2014 and 2019 reports from the Independent Expert on debt and human rights underline that such measures do not contribute to recovery but instead negatively impact economic growth, debt ratios and equality and routinely result in human rights violations.

The 2018 report on the Guiding Principles for human rights impact assessments for economic reform policies provides more details on the sort of economic measures that can clash with the realisation of human rights. This report is aimed at governments, relevant UN bodies, specialised agencies, funds and programmes and other intergovernmental organisations. It concludes that even if fiscal consolidation policies vary from one country to another, there is a group of common measures that affect the enjoyment of human rights. These encompass public expenditure cuts, regressive tax changes, public sector job losses, privatisation of public utilities and service providers, and introduction of user fees for healthcare services. The report claims these consolidation measures have affected human rights-sensitive fields such as public healthcare, often directly eroding enjoyment of human rights.

Women particularly affected by austerity measures
The 2016 CESCR report on public debt, austerity measures and the International Covenant on Economic, Social and Cultural Rights states that reducing public services and introducing or increasing user fees in areas such as childcare, preschool education, public utilities and family support services disproportionately impacts women. Thus, these measures may amount to a backward step for gender equality.

The UN Independent Expert on the effects of foreign debt discusses this in detail. His 2018 report on the impact of economic reforms and austerity measures on women’s rights, also acknowledged that austerity-driven fiscal consolidation measures and economic reforms, such as public sector job cuts and the privatisation of services, tend to harm women more than men. He argues that the prevailing current economic system is based on various forms of gender discrimination. Unpaid work, mostly done by women, and occupational gender segregation in sectors asymmetrically impacted by economic crises are cited among the main reasons.

The UN Special Rapporteur on poverty and human rights, in a report on COVID-19, states in similar terms that women were particularly vulnerable in this crisis. Again, the causes are related to socio-economic facts: women are more likely to live below the international poverty line and are overrepresented in the informal economy. Moreover, women, who already carry a disproportionate burden of caring for children, ill and/or elderly family members, were most impacted by school closures as well as reduced access to healthcare facilities for non-COVID-19 patients.

Feminist human rights preparedness: way forward
Privatisation, public health budget cuts and implementation of other austerity measures have had a strong negative impact, intensified by COVID-19. The CESCR statement on the pandemic’s impact on economic, social and cultural rights emphasises how public healthcare systems and social programmes have been weakened by decades of underinvestment. This was accelerated by the global financial crisis of 2007–2008 and, consequently, they were ill-equipped to respond effectively and expeditiously to the pandemic.

These unprecedented times also starkly reveal how women were disproportionately hit by the social and economic impact of the pandemic and that a feminist human rights preparedness is necessary. In the aforementioned report of 2018, the UN Independent Expert on the effects of foreign debt states that a human rights perspective combined with a feminist economic analysis can guide policymakers in devising alternative solutions that are inclusive and advance gender equality and human rights. One useful tool would be the development of a gender-sensitive human rights impact assessment of economic reform policies. In preparation for future health and financial crises, states should consider human rights standards and guiding principles in the formulation and implementation of their economic reform policies. As the UN Independent Expert on debt and human rights says: ‘The current pandemic is an opportunity to reflect on and reverse the ideology according to which economic growth is the only way forward.’

We are delighted to publish this third post from Gema Ocaña Noriega, an EMA alumna who is part of the blog’s team of regional correspondents. Other posts by Gema are available here and here.
The GCHRP Editorial Team 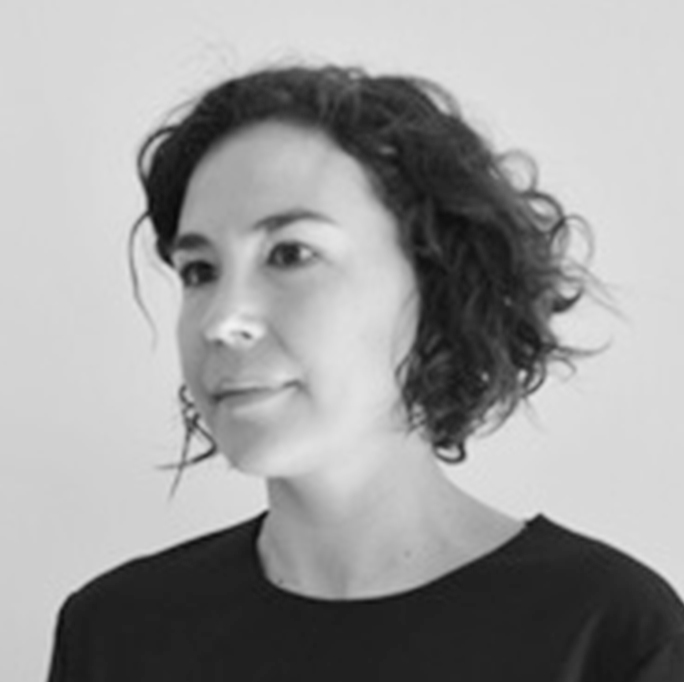 Gema Ocaña Noriega is doing a PhD on healthcare privatisation and international human rights law through Queen’s University Belfast and the Health and Human Rights Unit. She is a member of the Global Health Law Groningen Research Centre and a senior advisor in EU research affairs at the University of Groningen.

Gema is an alumna of the European Master’s in Human Rights and Democratisation (EMA).

Cite as: Ocaña Noriega, Gema. "Economics and Human Rights Must Work Together to Protect the Most Vulnerable", GC Human Rights Preparedness, 10 March 2022, https://gchumanrights.org/preparedness/article-on/economics-and-human-rights-must-work-together-to-protect-the-most-vulnerable.html