The emergence of coronavirus has meant an increased dependence on technology. What does this mean for gender equality and the human rights of African women with limited use and access to the internet?

The digital divide is a human rights issue that has resonated significantly worldwide and particularly in Africa. The digital divide refers to the gap between, on the one hand, individuals who have effective use and access to digital and information technologies, in particular the internet, and on the other, those who have very limited or no internet use and access at all. Unfortunately, the attention given to the gendered dimensions of this digital gap in African societies has mainly remained limited, contradictory and scattered. Yet, according to the United Nations (UN) High Commissioner, of the four billion estimated people without internet access worldwide, most are African women. And, within Africa, only one out of every seven African women is likely to use the internet, whereas the figure for African men is one out of every five.

Multiple reasons could be advanced for women's disproportionate access to the internet in Africa. The UN High Commissioner identifies a common reason as affordability, perhaps exacerbated by patriarchal attitudes and stereotypes about women that persist in Africa. For example, burdensome societally-sanctioned functions could explain the significantly lower number of African women that have and use the internet compared to men. Likewise, multiple and intersecting factors such as ethnicity/race, ability, age, poverty, geographical location, language, religion, sexual orientation and class contribute to and exacerbate the gender digital divide encountered by African women.

This gendered digital divide has been exacerbated and brought into sharp focus by the ongoing coronavirus pandemic. Sadly, according to the World Health Organization (WHO), approximately over one million Africans and still counting have contracted this disease. With this chilling statistic comes empirical and anecdotal research that exposes the negative gendered impact of this pandemic, particularly on African women. Both the African Union and UN Women have described how, with strict lockdown rules and economies shutting down, the pandemic has exposed and deepened pre-existing intersecting inequalities and vulnerabilities, which amplify the negative impact of the pandemic on women.

Evident in most African countries is women's historic disadvantage of being more likely to live in abject poverty. This situation prevails because they are usually the last ones to access adequate food, education and health care services, leading to the denial of essential human rights. Unsurprisingly, this disproportionate disadvantage that women in African countries face in spheres such as employment, education, development and health has echoes in the digital and internet space. And these digital disadvantages have been worsened by the ongoing pandemic.

The coronavirus has brought an abrupt shift of daily lives to the virtual world, with increased reliance on smartphones and internet connectivity. The upshot is that African women without internet access and use are excluded and experiencing more rights violations at a greater severity. Two examples substantiate this point.

The second example concerns the right to education in Africa: girls and women who do not have smartphones are more likely have their right to education jeopardised. And with learning disrupted, and looming economic crisis as well as social isolation as a result of the pandemic, the threat of forced and child marriages, including teenage and unwanted pregnancies have increased considerably.

Evidence shows how some dictatorial African governments have, unfortunately, used the coronavirus response as an excuse to impose internet cuts, stifle opinions and monitor online actions, as well as block or filter access to information. In some cases, internet connection has been slowed or removed completely in a manner that enables repression. Reports, for example, mention how the Ethiopian Government cut internet connections in response to the unrest in the Oromia region. Another example is in Guinea, where internet connections were disrupted allegedly because of elections. Such disruptions reinforce and widen the gender digital divide, interfering with the rights to freedom of expression, information and assembly. And crucially, as Access Now has argued, internet disruptions may amplify the spread of the virus. If this evidence is true, it points to how women's lack of internet access and use threatens more than their freedom of expression and information rights; it also threatens their rights to life and health.

Under the Sustainable Development Goals (SDGs), African states have made commitments to close the gender digital divide. Specifically, Target 9c of SDG 9 speaks of striving to ensure that by 2020, there would be universal and affordable internet access in least developed countries. This obligation had echoes at the regional level, with the African Union’s declaration of 2010-2020 as the African Women’s Decade to achieve gender equality. Relatedly, in 2019 the African Commission on Human and Peoples’ Rights adopted a Declaration of Principles on Freedom of Expression and Access to Information in Africa. This Declaration elaborates on article 9 of the African Charter on Human and Peoples’ Rights and its relationship with the internet, and it follows the Commission’s resolution 362 on Freedom of Information and Expression on the Internet in Africa. Amongst other things, the 2019 Declaration acknowledges that the rights of African women to information, and to express themselves fully using the internet, is key to closing the digital gap and the enjoyment of other rights.

Further support for the need for action can be found in the June 2020 judgment in the case of Amnesty International and others v the Republic of Togo. In this case, the Economic Community of West African States (ECOWAS) Court declared that the internet is an essential element in human rights enjoyment, in particular, the right to freedom of expression and the right to access information. The case is significant as it demonstrates that internet cuts are unlawful. It also indicates how, as outlined above, the enjoyment of rights has become increasingly threatened amidst the public health emergency.

To conclude: pandemics, particularly the current coronavirus, demonstrate the importance of Information Communication and Technology (ICT) in efforts to achieve gender equality in Africa. Thus, unless attention through the enactment of binding human rights laws on digital inclusion is prioritised, the gradual erosion of women’s rights in Africa will be inevitable. 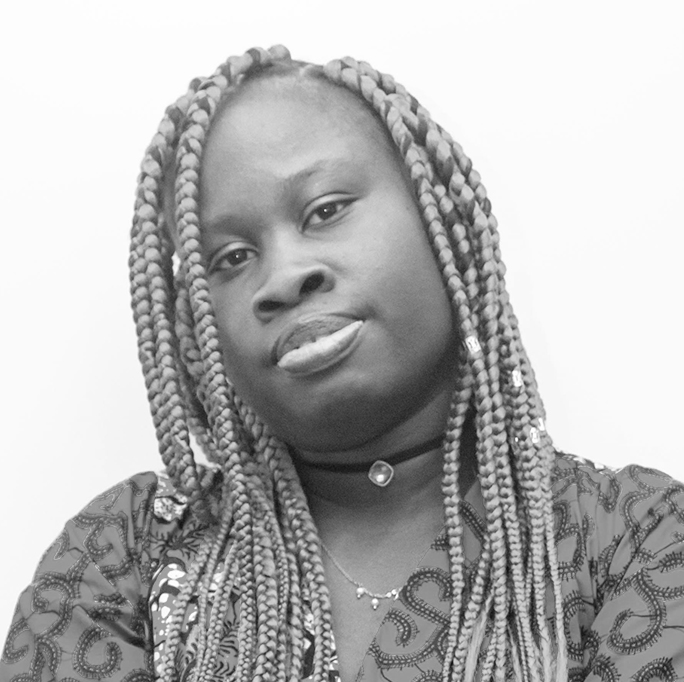 Dr Adetokunbo Johnson is a postdoctoral fellow at the University of the Free State, Bloemfontein, South Africa.