The EU proposal on countering violence against women: Challenging patriarchy in intergovernmental institutions

The EU proposal on countering violence against women: Challenging patriarchy in intergovernmental institutions

The European Union (EU) proposal for a Directive on combating violence against women and domestic violence deserves some key reflections as the draft challenges the patriarchal structure of intergovernmental bodies of the EU.

Gender equality is one of the founding values of the European Union (EU) (Article 2 Treaty of the European Union, TEU). Mainstreaming gender must inform all the activities of the EU (Article 8 of the Treaty of the Functioning of the EU, TFEU; see Guerrina 2020, and Timmer and Senden 2019). The founding treaties of the EU do not address gender-based violence against women, which is a form of discrimination against women and, as such, severely jeopardise the achievement of gender equality. The only reference to gender-based violence in an EU founding treaty is to domestic violence in Declaration No. 19 which was annexed to the Lisbon Treaty. Nonetheless, violence against women has been considered as a priority concern within the EU, especially after the COVID-19 pandemic that exacerbated existing structural inequalities present in all societies in the world. Over the years it was easier for the EU to adopt non-binding legal instruments (see for example Resolution No. 2021/2035 of the European Parliament), but much more complicated to adopt secondary legislation specifically addressing the phenomenon, which is widespread and affects all member states of the EU (see the data provided by EIGE).

This post is aimed at reflecting on a recent development within the EU, namely the adoption on 8 March 2022 of a proposal for a Directive of the Council and the European Parliament on combating violence against women and domestic violence, which is largely based on the 2011 Council of Europe Istanbul Convention. Despite not being perfect, the draft challenges the patriarchal structure of the intergovernmental bodies of the EU, in particular the Council, and embraces the evolutive view which is endorsed by the Parliament and the European Commission.

The content of the proposal
The EU Commission included in the proposal: a) the minimum rules on the definition of criminal offences in the areas of sexual exploitation of women and children and computer crimes and penalties; b) rights of victims of all forms of violence against women or domestic violence before, during and after criminal proceedings; c) victims’ protection and victims’ support (Article 1).

This draft has been among the priorities of the von der Leyen Commission, as clearly acknowledged in the Gender Equality Strategy 2020-2025, and has been widely supported (though with a broader scope) by the European Parliament. According to the proposal, states are required to criminalise rape, female genital mutilation, non-consensual sharing of intimate or manipulated material, cyber stalking, cyber harassment and cyber incitement to violence or hatred. All of these behaviors fall under the umbrella concept of ‘gender-based violence against women’ as defined by the Istanbul Convention. However, for the purposes of EU law, these conducts refer to two specific euro-crimes for which minimum rules concerning the definition of criminal offences and sanctions can be adopted according to Article 83 TFEU, namely sexual exploitation and computer crime. Chapter 3 of the proposal is aimed at protecting victims of any form of gender-based violence against women and domestic violence, and granting access to justice. The chapter partly relies on Acts that are already in force at European level, such as the Victims’ Rights Directive and the Directive on European Protection Orders. The chapter also obliges states to adopt guidelines for competent authorities acting in criminal proceedings, which must be child, gender- and trauma-sensitive. Chapter 4 on victim support contains specific provisions on specialist support services and support for child victims. Chapter 5 is devoted to prevention. Chapter 6 addresses coordination and cooperation.

The issue of the legal basis
In adopting the EU proposal, the European Commission could have stuck to a less ambitious and much ‘safer’ combination of Articles 82 and 84 TFEU as legal bases for the proposal. Instead, they worked on both Articles 82 and 83(1) TFEU. Under Article 83(1) TFEU,

The European Parliament and the Council may, by means of directives adopted in accordance with the ordinary legislative procedure, establish minimum rules concerning the definition of criminal offences and sanctions in the areas of particularly serious crime with a cross-border dimension resulting from the nature or impact of such offences or from a special need to combat them on a common basis.

In the list of euro-crimes, violence against women is not contemplated. The addition of a new euro-crime is in theory possible but, according to Article 83(1) TFEU, third sentence, the Council has to vote unanimously. Given the resistance shown by some countries to the Istanbul Convention, this outcome would have been practically impossible to achieve. The Commission hence decided to use two of the euro-crimes already present in Article 83(1) TFEU: computer crime and sexual exploitation of women and children. Regarding cyber violence and its inclusion within the meaning of computer crime, it is worth referring to an earlier discussion. With regard to sexual exploitation, it is understood under the proposal as

‘any actual or attempted abuse of a position of vulnerability, differential power or trust, including, but not limited to, profiting monetarily, socially or politically from a sexual act with another person. The exploitative element can refer to the achievement of power or domination over another person for the purpose of sexual gratification, financial gain and/or advancement.’

Challenging the patriarchal structure of intergovernmental EU bodies
In a feminist legal perspective, one can argue that the choice of the Commission has the effect of challenging the patriarchal structure of intergovernmental bodies, such as the Council. Studies in the field of international relations have already emphasised that ‘international institutions [meaning mainly international organizations] are implicated in the reproduction of hegemonic masculinity while constructing various femininities as subordinate’ (Prügl 2004). Within the European Union, it can be argued that it is not the EU per se, but rather the intergovernmental bodies reflecting the position of its member states, the ones responsible for this hegemonic masculinity. Member states which are represented within the Council of the European Union have indeed shown great reluctance to ratify the Istanbul Convention and to accept the concept of gender included therein (see Korolczuk and Graff 2018, referring to the case of Poland but picturing worrying general patterns). Even though the consent of the Council will be necessary for the Directive as it has been proposed by the Commission, the vote that is required according to the ordinary legislative procedure is that of the majority, and, most importantly, it is accompanied by the vote of the European Parliament, an EU body that has shown great support for the EU action on countering gender-based violence against women.

Therefore, there is hope that the Directive, though with some amendments, will be adopted. The risk, once adopted, is that one of the member states of the EU that are opposing the Istanbul Convention might activate the annulment procedure against the new Directive. Will the Court of Justice of the EU be ready to deal with a broad interpretation of sexual exploitation and of computer crime in order to strengthen EU action on countering violence against women? Only the future will tell. 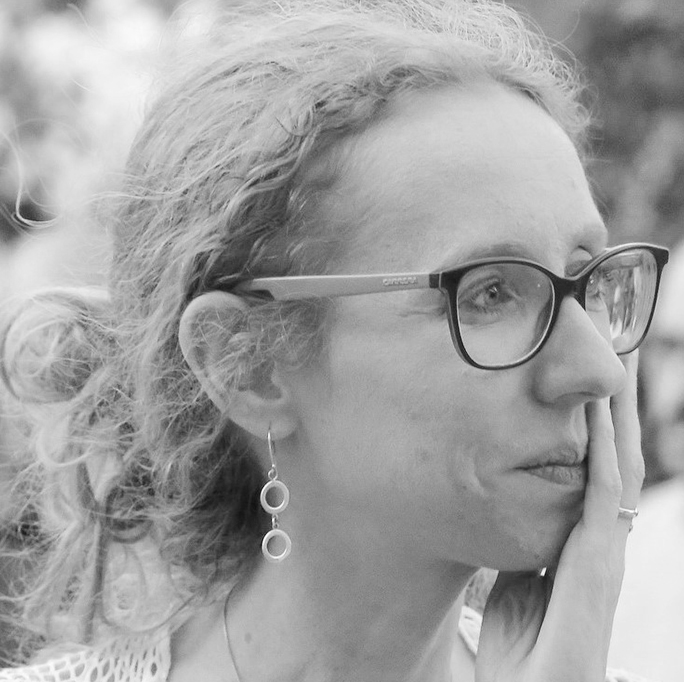 Sara De Vido is Associate Professor of International Law at Ca’ Foscari University of Venice, Italy, affiliate to the Manchester International Law Centre, UK, and member of the Academic Council at Venice International University. Legal expert on women’s rights, she co-edited a report on criminalisation of violence against women in 31 European States in 2021.