There is a direct correlation between the COVID-19 pandemic and the rise of violence against women in Mauritius. Domestic violence is a pandemic within the pandemic which often gets blurred out in discourse and policy. There is an urgent call for action to address this chaotic situation.

Following the second phase of the coronavirus pandemic in Mauritius in March 2021, there was a rise in reported cases of violence against women. In April 2021, for example, the Minister of Gender Equality and Family Welfare (Gender Ministry) announced that there had been 293 reported cases of domestic violence in just 18 days. Further, Statistics Mauritius has noted that out of the reported cases of domestic violence in Mauritius in 2020, 87.3% were women. Taken together, these statistics demonstrate the increased vulnerability of women and mandate investigation as to why legislation put in place to provide for the protection of women in Mauritius has not worked in practice.

Domestic violence prior to the COVID-19 pandemic
A 2018 study, Sociological Profiling of Perpetrators of Domestic Violence in Mauritius, had previously identified excessive alcohol consumption, unemployment, long hours of work, substance misuse and gender inequality within the household as some of the triggers contributing to domestic violence on an island with fewer than 1.3 million inhabitants, where domestic violence has been criminalised since 1997. Simultaneously, poverty and the disproportionate allocation of resources in terms of access to job opportunities, coupled with the gender pay gap lead to women being discriminated against in the labour force. In 2021, Mauritius is ranked 110 out of 156 countries according to the World Economic Forum Global Gender Gap Index.

In 2018, the State of Mauritius received positive feedback from the CEDAW Committee, the monitoring body for the Convention on the Elimination of All Forms of Discrimination against Women, regarding amendments of the Protection from Domestic Violence Act to reinforce protection for survivors of domestic violence. Nonetheless, in the same report, the Committee noted several drawbacks such as the low prosecution rates, problems with the quality of assistance, inadequate monitoring mechanisms under the legislation and lack of accurate data regarding domestic violence. These comments demonstrate that there is a need to put in place a holistic programme to tackle the problem of domestic violence in general in Mauritius. In addition, the United Nations Secretary General has called on Member States to incorporate prevention actions regarding domestic violence in countries’ national COVID recovery programmes. This call for action applies to Mauritius as much as to other UN member states. Moreover, as a signatory of the Protocol to the African Charter on Human and Peoples’ Rights on the Rights of Women in Africa (Maputo Protocol), Mauritius is required to ensure the respect of women’s and girls’ rights across all spheres and at all times. This implies that the State should be even more strategic in regards to law enforcement during the pandemic period.

A pandemic within the pandemic: 293 reported cases in 18 days
Explanations for the rise in domestic violence in Mauritius during the COVID-19 pandemic include:

These explanations expose a problem with the slogan ‘Stay Home’ which was popular on diverse media platforms throughout the pandemic. The slogan was also on the lips of many Mauritians asking each other to be cautious of the virus; it became a common greeting. Unfortunately as the statistics show, not everyone was safe at home. Moreover, as explained in the Gendered Voices Newsletter of the United Nations Development Programme (UNDP) in Mauritius, there was no established place of safety for women in distress during the pandemic. Legal aid and support were delayed due to the pandemic with the strict restriction of movement. At the same time, not all women had the literacy needed to understand which helplines they needed to seek out, or how to engage with bureaucratic procedures. Lack of awareness amongst, and information to, the population as a whole also meant that women continued to live with their abusers.

Preparing for a pandemic within the pandemic
The Shadow Pandemic Report published by UN Women demonstrates that various stakeholders have a key role to play to eliminate the escalation in domestic violence during the COVID-19 pandemic. UN Women has been prioritising access to essential health care services, legal aid, social services and support to women victims of domestic violence. Simultaneously, for EU states, the European Institute for Gender Equality has been supporting strategic planning and funding of support services to better combat the rise of domestic violence.

So, how might we implement a preparedness programme for this pandemic within the pandemic in Mauritius?

It is crucial to have a well-defined framework and programme for women in need of assistance, including:

It can thus be said that there is an urgent need to come up with a preparedness plan to combat violence against women in Mauritius. In fact, the UNDP has recognised the rising rate of violence against women and highlighted that the National Strategy and Action Plan 2020-2024 of the Gender Ministry should help combat several problematic areas around domestic violence in the country. There is a lot of hope that this Strategy and Plan will help overcome the challenges and disadvantages to which women are subject. Only time will tell. 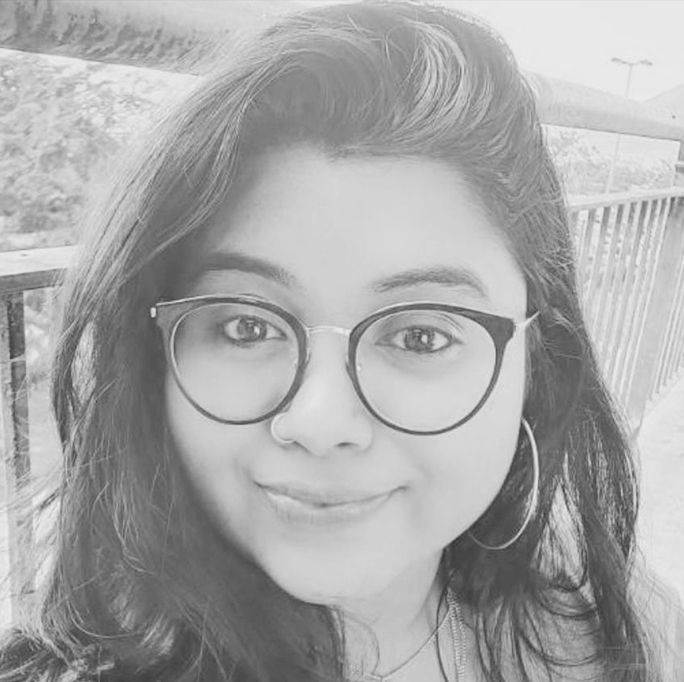 Sheistah Bundhoo-Deenoo is an advocate for gender equality in the Republic of Mauritius. With a degree in Sociology and Gender Studies, she is currently pursuing a Master’s in International Business from Curtin Mauritius. She is passionate about human rights, gender equality and corporate social responsibility.

Cite as: Bundhoo-Deenoo, Sheistah. "The Rise of Domestic Violence in Mauritius: A pandemic within the pandemic", GC Human Rights Preparedness, 2 September 2021, https://gchumanrights.org/preparedness/article-on/the-rise-of-domestic-violence-in-mauritius-a-pandemic-within-the-pandemic.html