Home may not be a safe place for women. This became all the more evident when domestic violence incidents soared because staying at home was imposed in the fight against the COVID-19 pandemic. States are obliged to protect women against their abusers during and after the crisis.

For two years now, the COVID-19 pandemic is affecting the lives of people all over the world. Lockdowns and other measures such as quarantines have been and are taken to protect people against the danger of infection. The slogan ‘stay at home, save lives!’, may, however, have the opposite effect on women (and children) who do not find safety at home. These women (and children) are trapped in a house together with their abuser with little or no hope for escape or possibility to seek help. The increase of domestic violence that happened in many countries, and then particularly intimate partner violence or woman battering, was called ‘the shadow pandemic within the pandemic’ by UN Women who reported that a staggering number of 243 million women and girls were globally subjected to sexual and/or physical violence by intimate partners in 2020. The question is, which measures states are obliged to take to protect women from this kind of violence during the pandemic. In addition, to what extent states need to remain alert and provide protection when measures are being relaxed or lifted, or the pandemic has passed, because previous disasters have shown that a peak in domestic violence incidents will only dwindle slowly once the immediate crisis has been averted.

States parties to human rights treaties are under an obligation to protect women from violence at the hands of their partners irrespective of the fact whether there is a crisis. This obligation to protect, ensuing particularly from the Convention on the Elimination of All Forms of Discrimination Against Women (Women's Convention) and the Council of Europe Convention on the Protection of Women Against Violence and Domestic Violence (Istanbul Convention), demands that among other measures states should prevent violence, prosecute perpetrators, impose interdicts and restraining orders on offenders, make enough and adequate shelters available for victims, and support survivors who wish to leave an abusive relationship in their efforts to put their lives back on track.

Violence against women (VAW), and particularly domestic violence, is in its own right a pandemic of horrifying scale. It happens in all countries in the world and in all layers of society. A third of the women who are killed every year, are killed by their current or former partners. In her Preliminary report to the UN Commission on Human Rights in 1995, the first UN Special Rapporteur on violence against women its causes and consequences, Ms Radhika Coomaraswamy, already pointed out that VAW may occur in the public as well as the private sphere. The state, in the person of state officials, and the community may inflict harm like sexual harassment in prisons, rape of women in conflict situations or sexual intimidation and assault in the workplace or on the streets. The most prevalent form of VAW is, however, violence that takes place at home and the actor is in most cases the partner of the woman concerned.

Perpetrators of domestic violence strive to isolate their victims from their families, friends and communities because that is how they can get them completely in their power. They restrict a woman’s movements and may also control her telephone and internet use. Confining people to their homes as a measure to fight COVID-19 plays in the hands of the offenders and gives them more power than they ever had before. While there are strong signals that incidents of domestic violence greatly increased during the lockdowns, paradoxically, the number of women seeking help in some states, such as with the Service for Sexual and Domestic Violence in Italy, decreased. This is in fact highly alarming because it entails that women who are in the company of their abuser do not have the possibility to call for help. Confinement at home means that women’s usual network of family and friends is not or not to the same extent accessible. In addition, physical distance measures have as a consequence that shelters and safe houses are much sooner filled to capacity, and the tidal wave of COVID-19 patients makes it more difficult for domestic violence victims to get an appointment with medical professionals.

The root cause of VAW, including domestic violence, is the unequal economic and social power position between men and women in society. Women who are dependent on their partners for housing, the costs of living, and the financial burden of bringing up their children, often have no choice but to remain in an abusive relationship. Due to the COVID-19 pandemic the situation has worsened because insecurity, financial worries and unemployment cause additional tensions that lead to even more aggressive behaviour of abusers towards their partners. That is why the authorities need to come up with new and creative ways to protect women in times of crisis in order to discharge their obligations. Including women in the decision-making process, and with the help of women’s organisations who have experience with supporting victims and survivors, innovative ways of alerting the police or other services should be devised. More, and more specific training for the police and medical professionals is needed so they can better recognise signals of domestic abuse. Technological possibilities should be used to make calling for help easier. Examples mentioned by UN Women include free calls to helplines and on-line chat rooms. In several countries, a special code can be used in pharmacies to alert the authorities that a woman is in danger. Domestic violence shelters should remain open at all times, and if they are filled to capacity, other locations should be available. Alternatively, perpetrators can be evicted from the family home

Experts predict that the increased number of domestic violence incidents will be maintained for years even after the pandemic is over, because that is what happened when other disasters had passed, such as Hurricane Katrina in the US, the Indian Ocean earthquake and tsunami and the outbreak of Ebola in West Africa. Therefore, lessons should be learned from the past, and heightened alertness is necessary also when COVID-19 measures can be relaxed or abolished. It is quite understandable that the authorities focus on the current pandemic, however, domestic violence is an ongoing acute crisis that costs women their freedom, health and many also their lives. Obligations to protect victims and support survivors cannot be slackened even if a medical pandemic is going on. 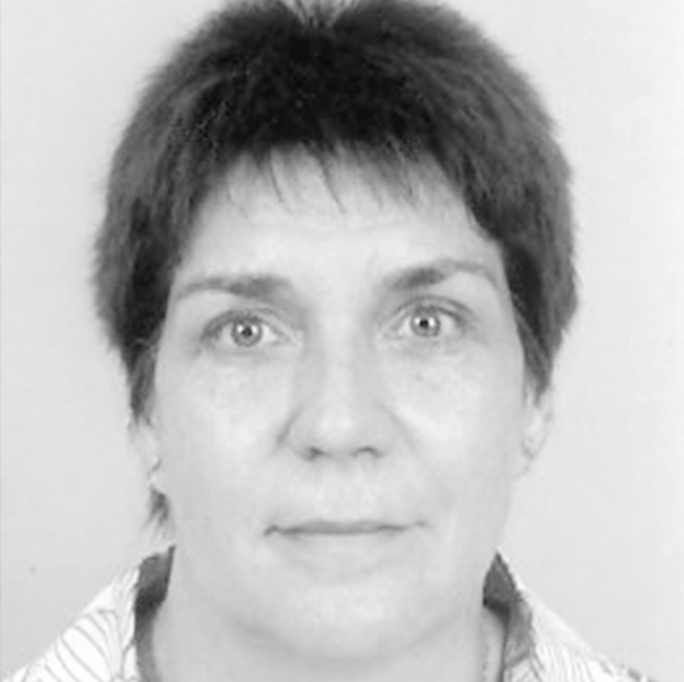 Dr. Ingrid Westendorp is a senior lecturer and researcher in International Law and Woman and Law with the Maastricht Centre for Human Rights of Maastricht University, the Netherlands. She teaches in the EMA programme at the Global Campus of Human Rights.