COVID-19 vividly illustrates the crucial role health-related research plays in effective emergency response. However, such emergencies are also challenging circumstances in which to conduct research. They involve disruption, uncertainty, increased health need (amongst multiple other needs) and distress. In these circumstances, there is a risk that the standard procedures designed to promote ethical research, and protect the rights and interests of participants, may be impossible to maintain, or prove not fit for purpose.

In response to this dilemma, in 2018 the UK-based Nuffield Council on Bioethics set up an international working group to identify ways in which research could ethically be conducted during emergencies – including within its remit not only infectious disease outbreaks, but also natural disasters and human-made emergencies such as the effects of conflict. The working group’s report, Research in global health emergencies: ethical issues was published just three days before the WHO declared COVID-19 to be a ‘public health emergency of international concern’ at the end of January 2020. It rapidly became an important source document for those conducting COVID-19 related research.

The report does not explicitly use the language of human rights, although it points to the role of international human rights law as an important element of the regulatory landscape within which international collaborative research takes place (paras 1.33-1.36). Instead, the working group drew on the experiences shared by those directly affected by emergencies across the globe (whether as affected populations, emergency responders or researchers) to identify a number of widely-supported ethical values underpinning ethical research conduct. This short paper explores the ways in which these values intersect with human rights approaches.

An important starting point for the working group was the recognition that those working in collaborative research across disciplinary, organisational and national boundaries may be accountable to many overlapping and potentially competing sources of ethical guidance. These may include: codes and standards set by their professions and their institutions; national requirements in their own countries and (where different) host countries; local standards and expectations in the communities where the research takes place; and international guidance from professional and intergovernmental bodies.

Adding further prescriptive guidance would be unlikely to improve clarity or help resolve conflicting professional approaches. This recognition led the group to develop an ‘ethical compass’ of three core values, with the aim of supporting all those concerned with research to think through what is the morally right (or, at times, the least harmful) approach in the specific context in which they find themselves. As indicated in the diagram below, the three values are: equal respect (respect for others as moral agents of equal worth); fairness; and helping reduce suffering. 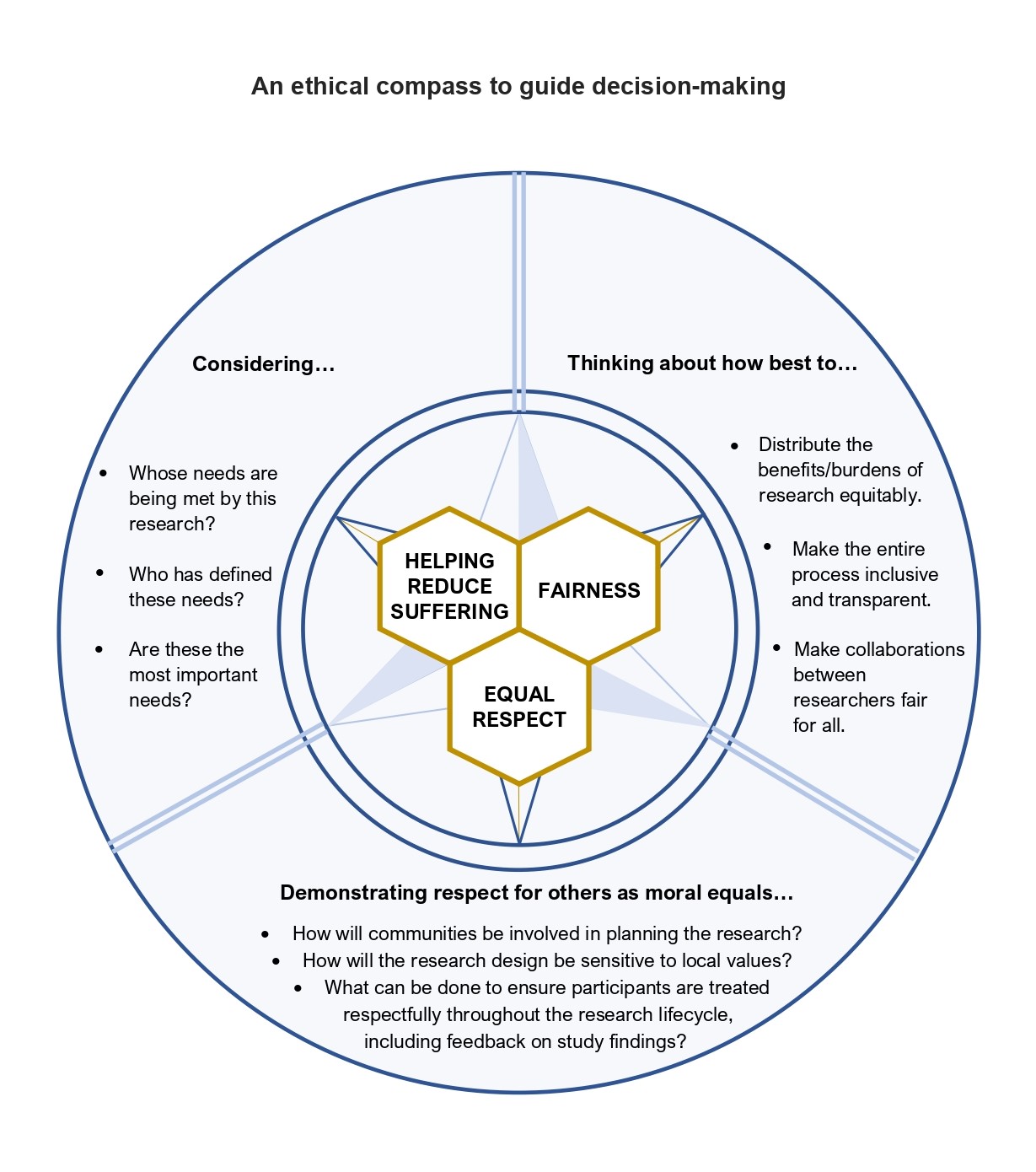 At first blush this values-based approach seems a far cry from one grounded in human rights, especially where ‘human rights’ is understood primarily in terms of law, rather than also in its valuable complementary role as discourse. In practice, however, there is a great deal more in common between these two approaches than might at first appear.

First, we note that international human rights instruments are themselves based, whether explicitly or implicitly, on shared values. Article 1 of the Universal Declaration of Human Rights, for example, provides the foundation for its rights with the statement: ‘All human beings are born free and equal in dignity and rights … and should act towards one another in a spirit of brotherhood’. The similarities between this statement, and the three values in the working group’s ethical compass, are compelling. Equal respect – demanding recognition of the equal moral agency of all persons – creates a basis for seeing each and every person as a rights-holder. Duties of fairness – including duties both of non-discrimination and of distributive justice – arise out of recognition of that equal respect owed to all human beings. And duties to help reduce suffering are founded on solidarity and humanity to help those in need – a more egalitarian form of ‘brotherhood’.

Second, in order to be actionable, human rights need to impose duties – and on duty-bearers who recognise and may act upon this role. In the case of international human rights treaties, such duties are imposed primarily upon states, although this limitation is contested. The Nuffield Council working group identifies a much wider range of duty-bearers, on the basis of one or more of three factors:

Each of these duty-bearers may have responsibilities with respect to the ethical conduct of the research, however remote they might seem to be from the encounters between researchers and participants on the ground. The ethical compass is offered as a practical guide to these diverse duty-bearers, to influence wide-ranging policies and decisions. These include:

This approach to duty-bearers allows us to map more clearly all those who have obligations with respect to ethical research conduct. It also intersects smoothly with the duties assumed by states as signatories to a number of human rights instruments: from overarching duties to protect life, liberty and security of person, to the more specific duty of ensuring the highest attainable standard of health, and the prohibition of ‘medical or scientific experimentation’ on human beings without their free consent.

Third, in offering guidance on how to use the ethical compass, the working group draws directly on human rights approaches. In the challenging circumstances inherent in emergencies, it is likely that the three values of the compass will come into conflict. Taking the most effective action to help reduce suffering for example, may be inherently unfair to particular groups within an affected community, or disrespectful to less well-resourced research partners in the host country. Just as human rights are inextricably linked, with no human right subsumed by another, no one value in the compass can be ignored altogether, however compelling the others may be in the circumstances. To this extent, each of the values in the compass could be seen as acting as a constraint on the way the others might guide action – just as, under human rights law, the rights of individuals must be subject to the consideration of the rights of others, and of the public good.

Much of our discussion above of human rights has been relatively narrowly focused on human rights as actionable individual entitlements. It is, of course, important to recognise that states do not always comply with the obligations to which they have committed themselves through signing human rights instruments. However, such failings do not detract from the value of those instruments. Human rights play an important standard-setting role, and states remain accountable – for example through international reporting systems and public ‘naming and shaming’. We suggest that the ethical compass set out in the Nuffield Council report can play a valuable complementary role to this ‘aspirational’ aspect of human rights by expanding the range of duty-bearers who can be held to account for the ethical research conduct in emergencies, and in elucidating the nature of those responsibilities. 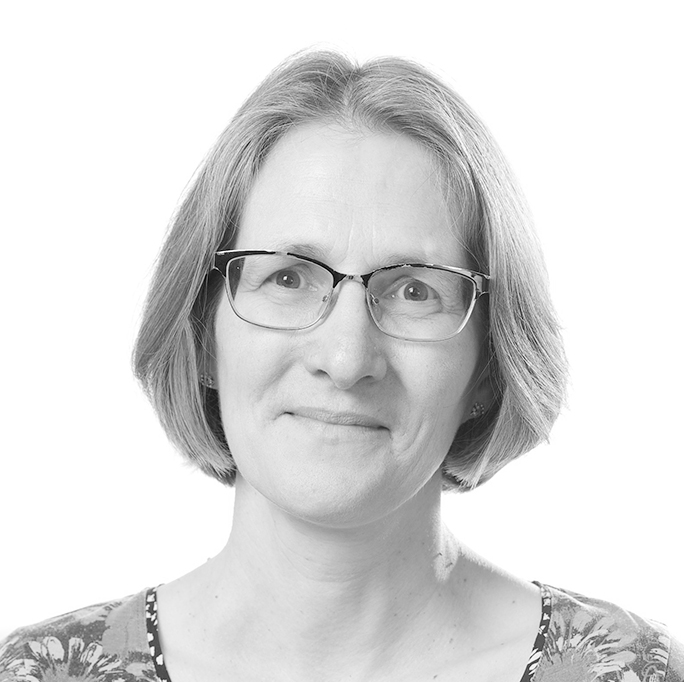 Katharine Wright, Assistant Director, Nuffield Council on Bioethics. Katharine’s research interests include the ethics of research in low-income settings, in emergencies, and with children, with a strong focus on the intrinsic value of public engagement, and the importance of identifying practical levers for change. Katharine led the Nuffield Council’s project Research in global health emergencies: ethical issues 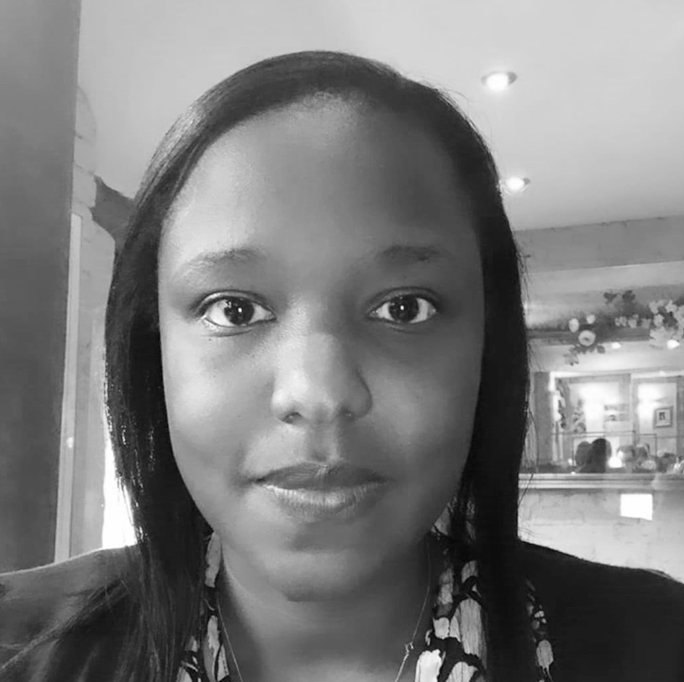 Sharifah Sekalala, Associate Professor, School of Law, University of Warwick. Sharifah’s research interests include how law enables states to curb infectious and non-infectious diseases at the global and national level. Sharifah was a member of the international working group supporting the Nuffield Council project.