The COVID-19 pandemic is one of the deadliest recent health emergencies, yet the international community failed to act quickly and with equity. This contribution proposes the development of a new convention and a UN agency to face disasters more effectively in the future.

Emergencies are exceptional situations of random occurrence referring to known or unknown factors or a mixture of both that cause serious alterations in the daily life of communities and countries and in the environment across the world. The situations that emerge are the result of a single factor (‘agent’), or a series of factors that act simultaneously. By interacting with society and the environment, these ‘agents’ produce ‘disasters’. Planet Earth has already suffered five great spasms of extinctions —the most recent of which occurred 66 million years ago in the Cretaceous-Paleogene, when an asteroid probably impacted in the area now known as the Caribbean. In recent centuries, humanity initiated the sixth spasm of extinction, known as the ‘slow disaster’.

The ‘vulnerability’ of societies and environments in the face of disasters can be determined by so-called ‘mechanisms of resistance’, which includes governmental and international emergency plans as well as environmental endurance. When the disaster overpowers the resistance mechanisms, the number of victims and the extent of environmental damage can be immense. In cases of extensive disasters, post-disaster resilience or recovery capacity is also severely affected. Additionally, the greatest threat to damaged natural ecosystems with high biodiversity is that their capacity for secondary ecological succession (eco-succession) is reduced.

The SARS-CoV-2 pandemic is one of the deadliest and most extensive recent health emergencies. Although in the last 2,500 years there have been 72 major epidemics and pandemics, never before has a viral form found so many factors that favoured its rapid expansion. These factors include

Viruses are the most abundant organisms in the terrestrial biosphere. SARS-CoV-2 is only one of the 6,590 virus species registered by the International Committee on Taxonomy of Viruses (2019) in a context of an approximated 500,000 to 1,000,000 unclassified viral species. For most of the virus species already classified, only limited information exists about the microorganisms, plants and animals that they parasitise (attack). Known information on organisms that attack and even feed on viruses is also insufficient. Additionally, while multimedia and social networks have made the sharing of information extremely efficient, a great deal of disinformation has also been deliberately circulated. This has made it difficult to accurately estimate the total percentage of the vaccinated population required to achieve herd immunity (70%).

All of the above creates a global environment of maximum vulnerability, aggravated by a lack of equity and solidarity when it comes to the international application of social measures of resistance (eg, immunisation achieved by vaccination). The World Bank classifies 79 countries worldwide as lower-middle income countries. By 4 March 2021, 47 of these countries had not vaccinated a single person. On the other hand, in about the same period (until 2 March 2021) high-income countries vaccinated an average of one person per second. What is more, as the death toll from COVID-19 increases, the United States, the United Kingdom and the European Union continue to blatantly block requests by 100 countries (led by South Africa and India) to the World Trade Organization (WTO) asking for the release of patents so as to increase the number of vaccine factories worldwide.

Despite the disaster caused by the SARS-CoV-2 virus and its mutations, the United Nations and its agencies have not been able to achieve a joint global strategy. The Office for the Coordination of Humanitarian Affairs (OCHA) under the United Nations Secretariat, the ‘Global Humanitarian Response Plan for COVID-19’ (GHRP) and the PROVAX programme of the WHO are clearly unprepared to face a global health crisis that also affects economies, facilitates greater environmental damage and causes disarticulation of social frameworks. The UN Inter-Agency Standing Committee has also shown its ineffectiveness, while general UN cooperation with NGOs is sorely lacking. The coronavirus has thus exposed the UN as mostly stagnant in its ability to respond to the crisis. It is unacceptable that an organisation such as OCHA requires donations from countries to help nations that have little or no capacity to face the pandemic, while another UN organisation—the International Monetary Fund (IMF)—squanders resources and intervenes negatively in national economies. For instance, violating its own internal rules, the IMF granted an uncollectible loan of US$57.1 billion to Argentina in 2018.

The failure of international solidarity to confront COVID-19 is accompanied by another persisting chronic failure revealing governments’ unwillingness to change priorities in the face of the pandemic. States are notably unwilling to reduce annual budgets for armaments, weapons production and military activities. Budgeting for death ends up taking budgetary resources for life. In 2019, Brazil (one of the countries most affected by the pandemic) had US$28.03 billion in military spending. In the midst of the pandemic, the United States, Russia and the United Kingdom also reactivated their nuclear weapons programmes.

These seemingly unrelated actions aggravate the effects of the pandemic. Millions of people remain at risk, despite an arsenal of available and approved vaccines—thus showing the inability of countries as well as the UN to act quickly, en masse and with equity. It is staggering to think that transferring funds from the military budgets to the health sector has not even been considered. While collective protests multiply in different countries to pressure governments and achieve urgent change (eg, People’s Vaccine Alliance), a profound rethinking of the UN system is necessary to be better prepared to face viral pandemics and any other emergency situation. For instance, to ensure that the international community get their priorities straight, there is an urgent need for three new conventions

Additionally, there is the need for a single UN body without a veto mechanism that administers international actions for all threats and disasters. Finally, while capitalist society created the IMF, it failed to prepare a fund (untouchable during times of no crisis) to face disasters.

In this light, human rights preparedness entails that governments and institutions totally rethink existing prevention and control strategies. COVID-19 is not the last nor the worst pandemic we will face. We continue to be exposed to a multitude of disasters while threatened by changing global biodiversity, climate change, nuclear war and the arms race. In this light, preparing ourselves from a rights-based approach by changing failed systems to deal with these inevitable future crises is imperative for survival. 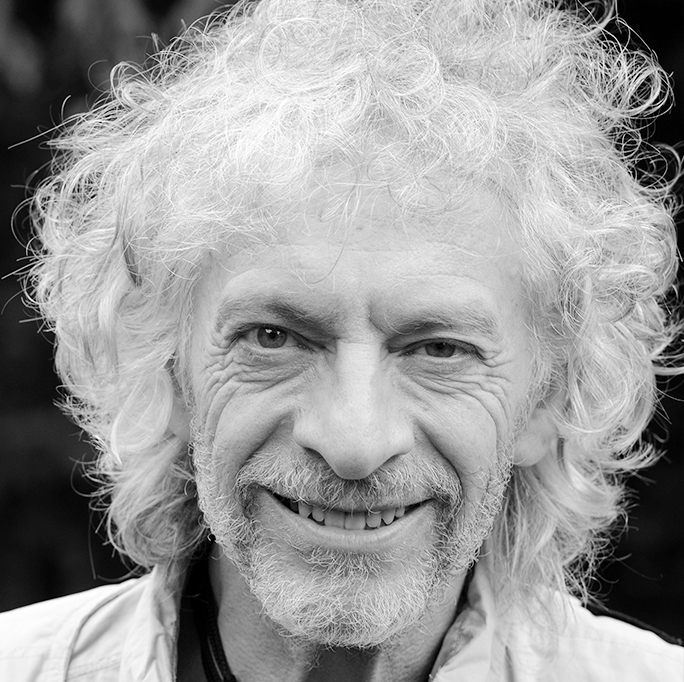 Raúl Montenegro is a biologist and grassroots activist since the 1980s in the areas of environmental protection and antinuclear power. He is president of the Environment Defence Foundation (FUNAM) and professor at the National University of Córdoba. He received the RLF Award (2004) for his environmental work with local communities and indigenous people.

Cite as: Montenegro, Raúl A.. "Viral Pandemic in Solidarity: The need for a convention on emergencies and a single UN agency to face disasters", GC Human Rights Preparedness, 28 June 2021, https://gchumanrights.org/preparedness/article-on/viral-pandemic-in-solidarity-the-need-for-a-convention-on-emergencies-and-a-single-un-agency-to-face-disasters.html