The Brazilian federal government has closed the country's land borders, citing the need to contain the COVID-19 pandemic. Lacking in legal grounding, the closure increases the vulnerability of migrants, including their exposure to human rights violations.

Brazil is not a destination-of-choice for migrants: as Rosana Baeninger from the Migration Observatory in São Paulo points out, nowadays, the country is reached only by those who simply cannot go to other places. Indeed, there are more Brazilians living outside the country than migrants living in Brazil. Furthermore, according to the United Nations Department of Economic and Social Affairs (UNDESA), migrants make up less than 1% of Brazil’s population, a modest figure compared with the thousands of people who are forced to leave their countries of origin in today's world.

The current government of Brazil has however been acting as if it were in a time when the nation was the desired destination of migrants. In his second week in office, Brazilian President Bolsonaro pulled the country out of the United Nations Global Compact on Migration, fulfilling a pledge made before winning the elections in 2018. Since leaving this UN migration pact, the actions of the migratory authorities have reverted to the time before the Law on Migration (13445/17), the Statute of Refuge (Law 9474/97) and even before the 1988 Constitution, which in conjunction had opened a space for guaranteeing the rights of migrants. Stated shortly, Brazil has reverted to treating migrants as a matter of national security. Since 2019 all regulations, beginning with ordinances from the Ministry of Justice, have depicted migrants as a threat, even using the expression ‘dangerous people’ (art. 2 of Ordinance 666, 2019) to refer to migrants who, under such rules, could not enter national territory.

The closure of Brazil’s land borders
The COVID-19 pandemic has made matters worse, with the government’s decision to close the country's land borders foreclosing the right to seek refuge in a manner that is in violation of Brazilian law (Ordinance 652, 2021). The closure decision is also suspect because there has been no move to place barriers against those who would seek to enter the country by air or sea. More broadly, the closure of the land borders does not seem to fit with the President’s ongoing insistence that the pandemic is exaggerated and is nothing more than a ‘little flu’.

As others have observed, the measures that are essential to combating the COVID-19 pandemic—from testing to increasing the capabilities and capacity of the health service, and developing vaccines and medicines designed to overcome it—require cooperation between countries, in exactly the same manner in which the great challenges of humanity have been overcome throughout history. Closing borders is simply a hasty yet inefficient and cruel response, particularly where such closures are just for land borders. After all, this virus was initially identified in China and spread throughout the world via international transport routes with new strains appearing in distant countries—locations which travellers could only reach by air or sea.

In Brazil, some alleged that closing land borders would reduce the pressure on the Brazilian health service (SUS). This was the view of Antonio Denarium, Governor of the Brazilian state of Roraima, who affirmed that:

The entrance of Venezuelans through clandestine border crossings is a decisive factor for the state’s health service entering into collapse.

However, in reality, the move to close land borders seems nothing more than an attempt to distract from the incompetence of the government’s overall response to the pandemic. Brazil does not have a credible federal public policy for combating the pandemic: there is neither any defence of the restrictive measures that have been introduced by the federal government, which is responsible for controlling national borders, nor a long-term plan for treatment and vaccination.

Affected by inconsistency
What motives, then, lead to the closure of land borders to migrants while airports remain open, presumably for tourists? In answering this question, we need perhaps to ask: who is likely to be concerned about the closure of Brazilian land borders? It seems that only those who have no other options and need to travel by land to Brazil would be impacted. The risk is that this is a largely invisible group, not least because national judicial bodies in Brazil have ruled against the human rights of migrants; for instance, deportation during the pandemic was authorised, and a challenge against the border closure was dismissed.

Yet as Daria Davitti has pointed out, adopting a human rights-based approach to the pandemic from the perspective of people on the move is of crucial importance for two reasons:

First, because the way in which our society treats people on the move is the lens through which we can see the historic, systemic and racialised violence which permeates our lives and economic systems, especially when it comes to (un)equal access to health care. Second, because current responses by states, international institutions and private actors to the pandemic are, in many ways, a dress rehearsal for the climate emergency.

Considering the small number of people involved (as noted earlier, only 1%—or 1 million—of those living in Brazil are migrants), and further that Brazil is no longer one of the perceived desired destinations, one would hope and even expect that rights protection bodies, both national (such as Public Prosecutor Offices and judicial bodies) and international (the Inter-American Commission of Human Rights), will defend the cause and challenge Brazil’s handling of the pandemic in domestic and international courts, for instance the Inter-American Court of Human Rights or the International Criminal Court. 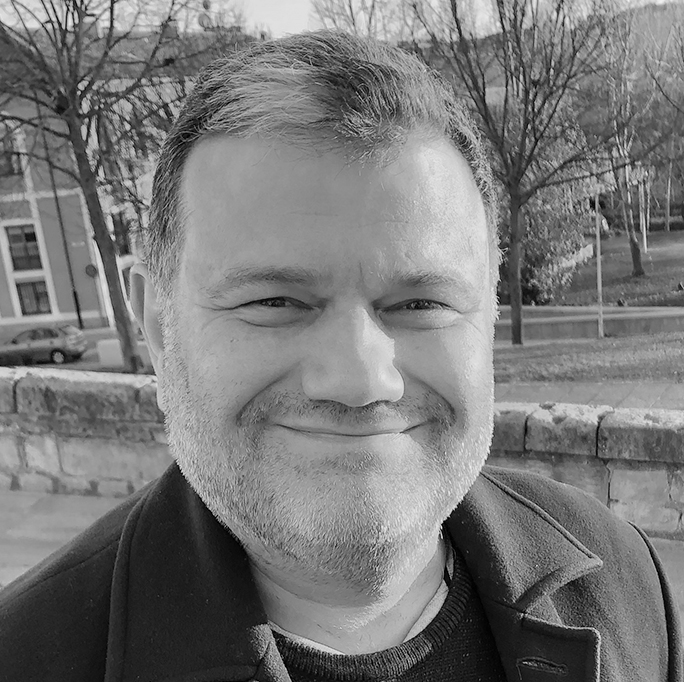 Luís Renato Vedovato is Researcher at São Paulo Research Foundation (FAPESP), Associate Researcher at the Migration Observatory in São Paulo, and International Law Professor at UNICAMP and PUC-Campinas. He is part of a joint project between Cardiff University and UNICAMP titled ‘Examining poverty in a polarized and unequal society: the potential of the Consensual Approach to poverty research in Brazil’, which is supported by the UK Global Challenges Research Fund.