Refugees and asylum seekers face particular legal and practical obstacles in accessing the labour market. The proclaimed ‘right to work’ is of little help to them. Two Austrian labour market integration projects have created opportunities for apprenticeship training and employment.

The right to work …

Everyone has the right to work, to free choice of employment, to just and favourable conditions of work and to protection against unemployment.
Universal Declaration of Human Rights 1948, Article 23(1)

Fleeing war and persecution for ethnic, religious or political reasons erodes a person's life. This makes it even more important to have a framework that can provide security and stability. One such stabilising factor is employment. Gainful employment means not only a secure income and economic independence, but also the opportunity to actively participate in society. It also helps individuals to cope with traumatic experiences and stresses and to feel integrated. In what follows, we look at the universal ‘right to work’, its positive impacts on human wellbeing, political obstacles, and measures that defy all odds and support refugees in gaining a foothold in society.

As noted above, the ‘right to work’ is one of the human rights formulated in Article 23 of the Universal Declaration of Human Rights, issued by the United Nations General Assembly in 1948. One of the crucial features of the Declaration is that its achievements apply to all people and all nations:

Everyone is entitled to all the rights and freedoms … without distinction of any kind, such as race, colour, sex, language, religion, political or other opinion, national or social origin, property, birth or other status. (Article 2)

The right to work can also be found in other legal instruments, including Article 15 of the Charter of Fundamental Rights of the European Union.

… and its implications on human wellbeing
The negative effects of long-term unemployment have been well-documented, from the Marienthal study to the more recent, specific struggles of the economic inclusion of refugees during the COVID-19 pandemic. And Sigmund Freud has been credited as having said that ‘work and love’ are cornerstones of human identity.

Denying a person the right to participate in the labour market creates a multitude of negative side-effects affecting individual psyches as well as the whole social fabric and potentially, impacting national as well as regional economies. But when that person is a refugee potentially suffering from marginalisation in their host country, with—almost by definition—a low socio-economic status and perhaps also affected by post-traumatic stress, the negative effects run deeper still. Even the most resilient individual cannot cope well without something that literally occupies mind and body when faced with lengthy asylum procedures.

Access to labour market for refugees and asylum seekers
Yet many states—including Austria—restrict the fundamental right to work through their national laws. Such restrictions primarily affect third-country nationals, especially asylum seekers. In contrast to those recognised as refugees under the Geneva Convention, asylum seekers who are still in the asylum procedure are considered as ‘aliens’. In Austria, such asylum seekers are completely banned from employment for the first three months of the asylum procedure. After that they can only take up gainful employment in a very limited way—for instance, as seasonal workers in agriculture or the food-service industry for a maximum of six months a year.

For young asylum seekers, the rights to work and to education are of particular importance. However, in many places, once they have completed compulsory schooling, there is often no possibility for them to pursue meaningful employment during the asylum procedure.
In Austria, starting in 2012, the Federal Government created the possibility of apprenticeship training for young asylum seekers—initially only in occupations where there was a shortage of labour and up to the age of 18, but later the age limit was extended to 25. This created a window of opportunity which was used in two long-term, cooperative labour market integration programmes for asylum seekers and refugees: ‘TourIK’ and ‘A:Life’.

Cooperative labour market initiatives
Diakonie de La Tour is a non-profit social welfare organisation of Austria’s Protestant church based in southern Austria (Carinthia) and has been facilitating these two multi-stakeholder programmes since 2016:

Both programmes are designed with a commitment to the idea that refugees, in particular, need specific social support in addition to vocational and language training in order to be successfully integrated into their new home countries’ labour markets. Diakonie’s holistic approach towards this socio-educational support encompasses outreach work and includes topics ranging from financial difficulties and family issues to the asylum and residency procedure. Diakone’s staff mediate between clients, involved companies and public stakeholders, and they accompany clients, relying on transcultural as well as social competences, from qualification phases through placement as well as during the first steps in a new job.

Moreover, despite a 2018 decree (GZ: BMASGK-435.006/0013-VI/B/7/2018), disallowing young asylum seekers from starting an apprenticeship, TourIK managed to allocate 15 placements in 13 different businesses in the period up to July 2019. This equals an overall placement rate of 50% by the end of the project. And, with an average placement rate of 67.8% (92 days after qualification) and a total of at least 94 placements out of 140 opportunities, A:Life continues to operate as a successful programme.

Where there's a will, there's a workplace
Flagship projects in Austria clearly show that where there are labour market integration offers, young refugees respond to them, if provided. Furthermore, businesses seem to be open to employing young refugees on a broad scale, not least because of shortages in the workforce. At the same time however, political actions and national laws and regulations in Austria often argue the need for protective measures in order not to create ‘attractive conditions’ for migration. Thus, although there is funding allocated to specific integration programmes, refugees continue to be heavily affected by the absence of an underlying long-term immigration strategy. Stated shortly, success in labour market integration often happens not because of, but despite, Austrian policies. What is missing is an approach to the right to work that includes a distinct and holistic policy promoting migration and integration pathways. 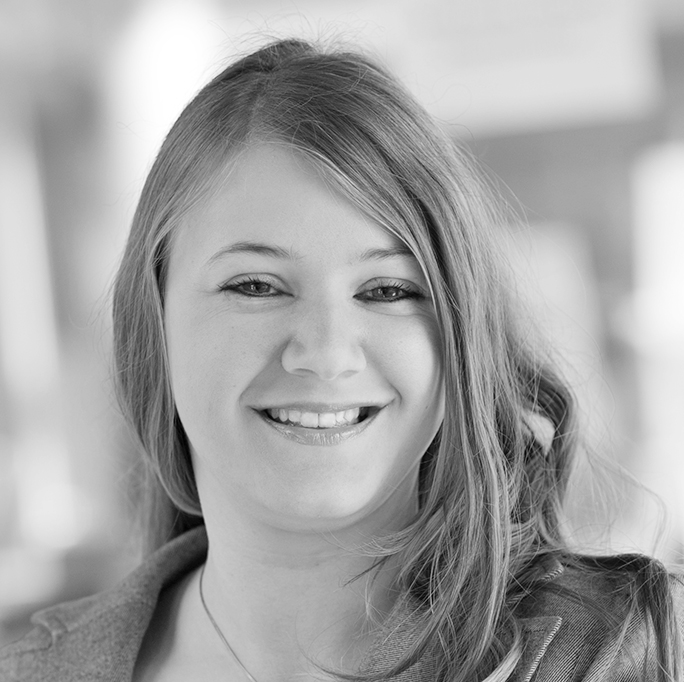 Marika Gruber is a Senior Researcher with a focus on Migration Studies, Rural Areas and Citizen Science, and Lecturer in Inter- and Transculturality at Carinthia University of Applied Sciences. 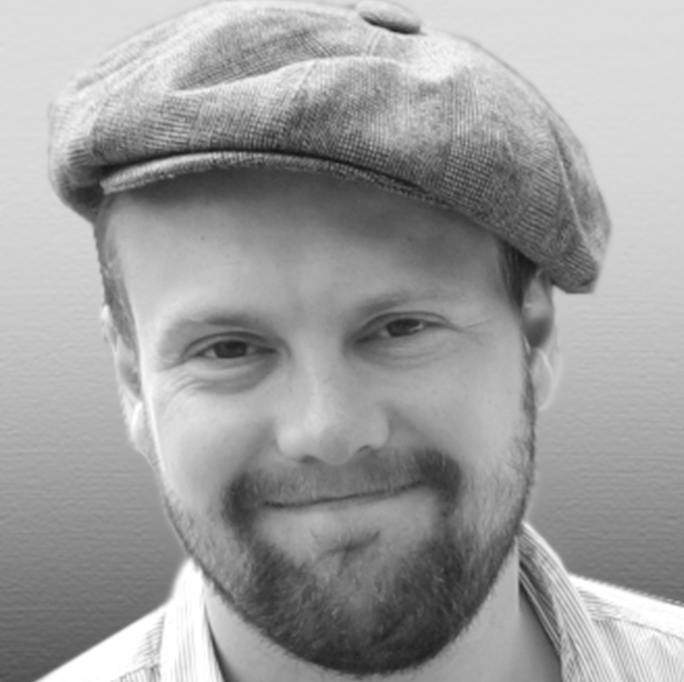 Marcel Leuschner is the Head of the Refugee and Inclusion Department at Diakonie de La Tour in Carinthia.