Mikel Mancisidor, a member of the UN Committee on Economic, Social and Cultural Rights, introduces the Committee’s guidance on science and economic, social and cultural rights.

Adopted on 6 March 2020, at the 67th session of the Committee on Economic, Social and Cultural Rights, General Comment No. 25 on science and economic, social and cultural rights offers authoritative guidance on compliance with the freedoms, entitlements, obligations and principles related to science in article 15 of the International Covenant on Economic, Social and Cultural Rights. Its adoption, just five days before COVID-19 was declared a pandemic by the WHO, could hardly have been more timely. This short post outlines some of the key ideas in this new General Comment.

(1) On the name of the right and the participatory element
Based on the strong participatory component found both in the Universal Declaration of Human Rights and in the International Covenant on Economic, Social and Cultural Rights (ICESCR), the General Comment names the right as ‘the right to participate in and to enjoy the benefits of scientific progress and its applications’ (para 11). Thus, ‘doing science does not only concern scientific professionals but also considers “citizen science” (that means ordinary people doing science)’, the dissemination of scientific knowledge and the access to this knowledge (para 10).

(2) What we are talking about when we talk about science
The General Comment tries to delimit the concept of science we should consider from the point of view of human rights. Based on UNESCO’s Recommendation, it describes science as including both natural and social sciences, and encompassing both ‘a process following a certain methodology’ (that is, ‘doing science’) and ‘the results of this process’ (that is, knowledge itself and its applications). Furthermore, we should consider as ‘science’ only that which is based on critical inquiry and is open to falsifiability and testability:

Knowledge which is based only on tradition, revelation or authority, without the possible contrast with reason and experience, or which is immune to any … verification, cannot be considered science. (para 5)

(3) Limitations
Limitations are a key question as regards any human right, but are perhaps especially delicate in this particular case—as applied, for example, to access to the benefits of science or to the freedom of research. The question of limitations has to be handled based on article 4 of the ICESCR, which means that limitations are allowed only under a particular law (‘determined by law’) and only insofar as this may be compatible with the nature of the right and only for the purpose of promoting the general welfare in a democratic society.

(5) Special topics and special protection for particular groups
Some topics are given special attention in the General Comment, including transparency and participation, the precautionary principle, the relationship between public and private research, and the risks and promises of new technologies.

The General Comment uses the idea of science as a global dialogue in which all peoples can and should participate and have their interests and rights protected. It says that ‘science should not be used as an instrument of cultural imposition’ (para 40) and relatedly, it says that this

implies that efforts should be made to ensure that science is explained and its applications are disseminated in such a manner as to facilitate their acceptance in different cultural and social contexts, provided that this does not affect their integrity and quality. (para 19)

(6) Benefits and democracy
The General Comment notes that the development of science in the service of peace and human rights should be prioritised by states over other uses (para 6). It goes on to provide a tripartite description of the ‘benefits’ of science (para 8). This description says that the term refers, first, to the ‘material results of the applications of scientific research’, such as vaccinations. Secondly, it refers to the ‘scientific knowledge and information directly deriving from scientific activity’. Third and finally, it refers also to the ‘role of science in forming critical and responsible citizens who are able to participate fully in a democratic society’, which resonates with the General Comment’s subsequent reference to the obligation on states to align ‘government policies and programmes with the best available, generally accepted scientific evidence’ (para 52).

(7) International cooperation
A general duty to cooperate is established in article 2 of the ICESCR. General Comment No. 25 reinforces this duty in relation to the right to participate in and to enjoy the benefits of scientific progress and its applications. It calls on states ‘to take steps through legislation and policies, including diplomatic and foreign relations, to promote an enabling global environment for the advancement of science and the enjoyment of the benefits of its applications’ (para 77).

Enhanced international cooperation could increase the preparedness of States and of international organizations to face future pandemics, for instance by sharing scientific information about potential pathogens. It should also improve early warning mechanisms, based on timely and transparent information …. If a pandemic develops, sharing the best scientific knowledge and its applications, especially in the medical field, becomes crucial to mitigate the impact of the disease and to expedite the discovery of effective treatments and vaccines. After the pandemic is over, scientific research should be promoted to learn lessons and increase preparedness for possible pandemics in the future. (para 82)

Conclusion
To sum up, in adopting General Comment No. 25, the CESCR has provided the international community with an important normative tool to foster scientific development in the service of humanity at a time when this is more needed than ever. The coincidence that this General Comment was adopted at the same time as the declaration of COVID-19 as a pandemic may well be an opportunity to make it better known and used. This is important for many reasons, not least because science is a global human enterprise for the benefit of all human beings. 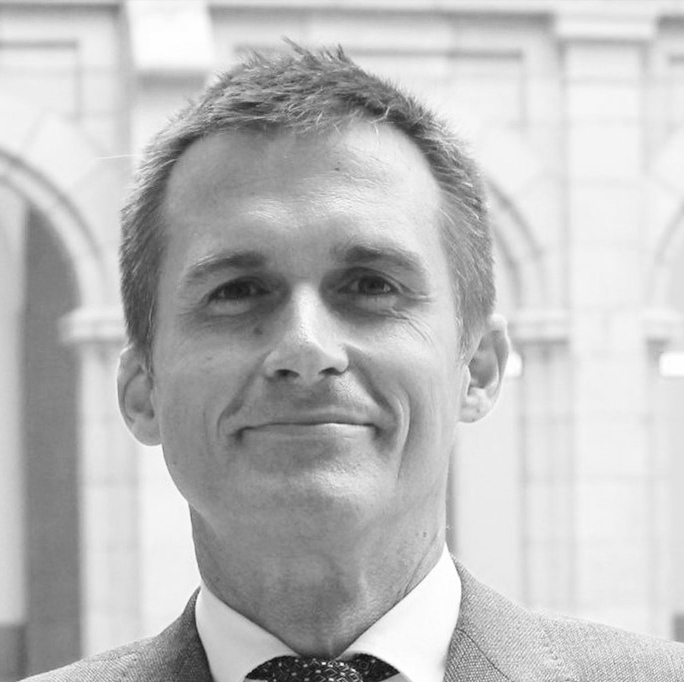 Mikel Mancisidor is a member of the UN Committee on Economic, Social and Cultural Rights (2013-2024). He is also a member of the Governing Board of the University of Deusto where he teaches Public International Law, and an adjunct professor at the Washington College of Law (American University). He holds the Eusko Ikaskuntza-Laboral Kutxa Prize of Humanities, Culture, Arts and Social Sciences (2020) and the Golden Medal for Human Rights awarded by the Liga Pro-Derechos Humanos (2013), and he is a full member of the Real Sociedad Bascongada de Amigos del País (Royal Basque Society) (2019).