As this Curated series draws to a close, we reflect on what it emphasises as regards human rights preparedness for digitalisation.

This blogpost series emphasises, first, the value of working across borders: the series is a pioneering collaboration between asia blogs and GC Human Rights Preparedness. Second, the series emphasises that the human rights movement has started to engage with digital technologies, including by harnessing them for human rights ends; at the same time, it is clear that we are still at the very early stages of this engagement, albeit that we are asking deeper and broader questions than in the past. Third, the series emphasises that facing the ‘new’ involves drawing deeply on what we already know. Sometimes, as in our case, this allows us to ‘stand on the shoulders of giants’. Our series was in part inspired by a talk given by one such giant, Prof Christof Heyns: we were delighted to open the series with an edited transcript of that talk.

As the series comes to an end, we are inspired by the range of issues it raises. Together, the contributors emphasise the depth and breadth of intersections—both promising and worrying—between human rights and digital technologies. They also emphasise that amidst the social, economic and political transformations produced by digitalisation, international human rights law (including its values of dignity, human welfare and freedom) and the broader human rights movement—are both deeply challenged and all the more important.

In closing the series, we reflect briefly on what its eight different posts had to say about the question at its heart: namely, whether human rights is prepared for digital technologies?

The first post, based on a lecture by Prof Christof Heyns, emphasised the importance of ensuring that technology serves the underlying value of human rights. Put differently, dignity needs always to be a priority

Desara Dushi’s post drew attention to machine learning, in particular the ways in which it makes it possible for automated decision-making and predictive models to be used in judicial proceedings. Noting the challenge this raises to core rule of law safeguards, Dushi adds her voice to calls for legal protection ‘by design’—that is, incorporating procedural checks and balances in the default settings of the technology, so that democratic scrutiny and contestability of outcomes can be protected

The post by Geeta Pathak Sangroula, Puja Silwal and Sanchit Singh noted how the COVID-19 pandemic has galvanised interest in AI and advanced robotics in the health sector. They emphasise that the pandemic has demonstrated the impact of the existing technological divide, with some countries far more able than others to reach for technologies to mitigate the spread of the virus. They use this to call for a focus on international cooperation and assistance concerning AI-based technology as a human rights obligation.

Simon Chesterman’s post explains that as AI systems become more sophisticated, the issues arising extend beyond accountability, automated decisions and cooperation based on human rights obligations. The interest in technology-based predictive judicial systems and health care systems are examples of how modern technologies have begun taking on greater roles and thus greater responsibilities. This in turn raises the question as whether they—the ‘robots’— should be given rights and if and how accountability should be placed on them is raised as a crucial matter.

A number of the posts in the series emphasised potential digital disasters, ranging from children's rights to the proliferation of cyber warfare. Wiebke Lamer, Laura Thomi and Meredith Veit argue that COVID-19 exacerbated the need to focus on children's rights in the digital age. Like the AI-based technological divide, inequalities in access to education were in play during the pandemic. And whereas this dimension of children’s rights has received some attention, as Nimisha Srivastava explains, there has been less attention to other children’s rights issues, such as increases in child labour, child marriage and trafficking under the premise of 'COVID orphan adoption'.

Anusha Kharel examined issues arising due to the absence of instruments dealing with the growth of cyber warfare. She emphasises that the international community needs to deepen its dialogue, including around the complexities created by the absence of law.

In the post that closed out the series, Rohini Sen threw down a challenge to human rights. Calling on us to think about and respond to human rights as a root cause of inequality in education contexts, she asks us to put human rights-based approaches in context. Put differently, she calls on us ask what approaches—alongside or instead of human rights—need to be foregrounded

In conclusion, amidst the many ideas put forward during this series, one stands out: the growing engagement around the challenges and potential of digitalisation for human rights is both welcome and needs to continue. 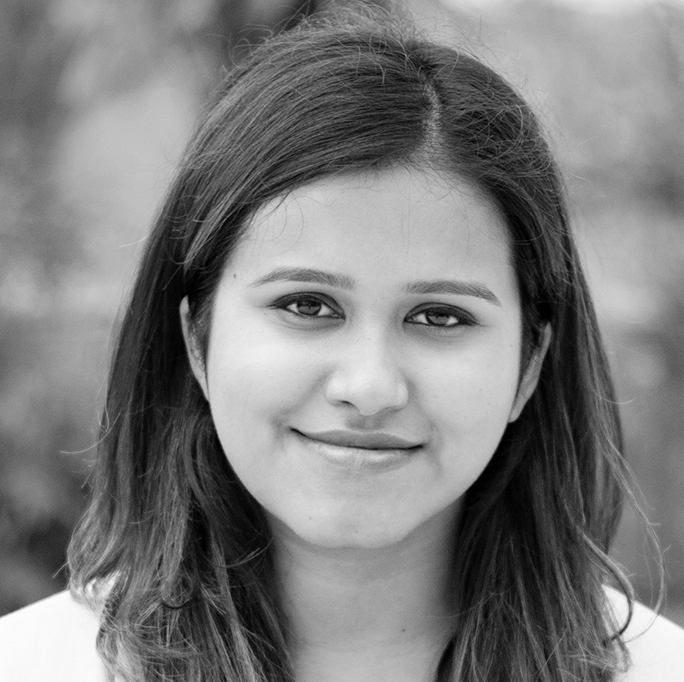 Pranjali Kanel is co-founder and managing editor of asia blogs. She is a program assistant in Global Campus Asia Pacific Master’s in Human Rights and Democratisation (APMA) at Kathmandu School of Law (KSL). 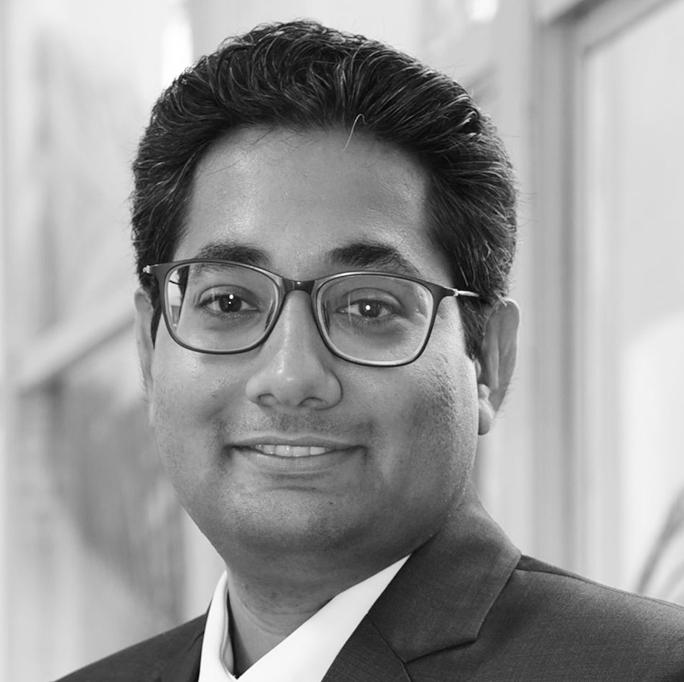 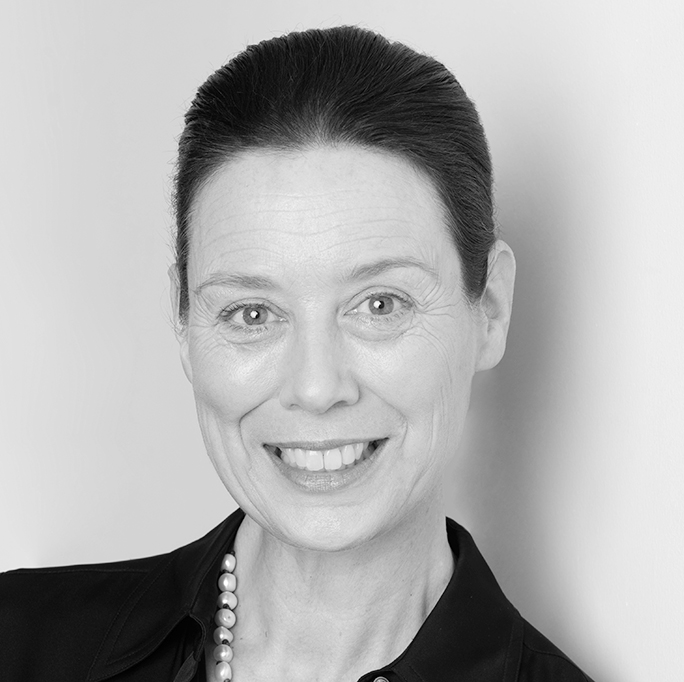