In June 2020, the Chief Executive Officer of the American Association for the Advancement of Science (AAAS), Dr Sudip Parikh, penned an Editorial titled ‘A view from my basement’. In it, he addressed the societal impacts of the COVID-19 pandemic as well as the protests across the United States that followed the deaths of multiple African Americans at the hands of police, and he spoke of ‘an opportunity born of tragedy’. One additional feature of 2020 that he did not mention was the adoption earlier in the year, just as the world was awakening to the reality of the pandemic, of a definitive articulation of what the right 'to enjoy the benefits of scientific progress and its applications’ means. Adopted by the United Nations (UN) Committee on Economic, Social and Cultural Rights, that definitive articulation should serve as a guide for how we respond to and how we rebuild from the tragedy that has become the COVID-19 pandemic.

General Comment No. 25
General Comment No. 25, the UN document that defines the right to science, is a tour de force. It addresses the meaning and scope of article 15(1)(b) of the International Covenant on Economic, Social and Cultural Rights (ICESCR) which recognises the right of everyone to enjoy ‘the benefits of scientific progress and its applications’. It also addresses the supporting provisions of article 15 that concern the obligation on governments to conserve, develop and diffuse science, to protect the freedom indispensable for scientific research, and to encourage international contacts and cooperation in science. Furthermore, the General Comment elaborates on the relationship between science and other human rights, including the rights to food and to health.

Each of these principles is particularly pertinent to the challenges experienced today during the COVID-19 pandemic.

Evidence-based policy
The General Comment calls on governments to ‘Adopt mechanisms aimed at aligning government policies and programmes with the best available, generally accepted scientific evidence’. Indeed, during the focus groups mentioned earlier, the fifth most frequently mentioned benefit of science was its value in forming the basis for laws, policies and programmes. Yet, the COVID-19 pandemic has reinforced the pre-existing practice among some policy-makers and some segments of the population to willfully ignore the science and even spread misinformation about science to serve individual and/or political ends. To do so, would appear to be an undermining of the core object of the right to science, which is to ensure everyone benefits from science and scientific knowledge.

The opportunity the pandemic will provide in the long-term is contrasting case studies on the impacts and effectiveness of government policies that were science driven, and those that were driven primarily by other considerations.

Scientific methods and knowledge
In an influential report published in 2012 on the right to science, then UN Special Rapporteur in the field of cultural rights, Farida Shaheed, said that ‘the “benefits” of science encompass not only scientific results and outcomes but also the scientific process, its methodologies and tools’. A similar sentiment was shared by a chemist who, during a focus group held to engage chemists in a discussion on what the right to science means from their perspectives, explained why everyone should understand the scientific process:

the process of science and the process of thinking … can produce citizens who know to question ... and to look for evidence rather than just political statements.

The COVID-19 pandemic has revealed with the starkest clarity the nature of the scientific process, the evolution of knowledge with growing specificity, the need to test hypotheses, and acknowledge changes in understanding. We are in a time and in a context in which individuals have a significant role to play in acting in a way consistent with the scientific evidence as a means to protect themselves, their families, and their communities from COVID-19. As science has become politicised and the messages of science often lost or distorted as science is pitted against other priorities, a basic grounding in science and the scientific process that allows individuals to question the messages they are receiving is vital.

The current crisis provides the opportunity to illustrate, in real time and in a highly relatable way, the nature of the scientific process so that future conversations, including those about climate change, evolve based on a shared understanding of how science ‘works’.

Responsible practice of science
Article 15(3) of the ICESCR requires governments to respect ‘the freedom indispensable for scientific research’. Nowhere does the provision address the responsibilities of scientists. It was in a statement adopted by the Board of Directors of AAAS in 2017 that the relationship between scientific freedom and scientific responsibility was made clear. That statement reads,

Scientific freedom is the freedom to engage in scientific inquiry, pursue and apply knowledge, and communicate openly. This freedom is inextricably linked to and must be exercised in accordance with scientific responsibility. Scientific responsibility is the duty to conduct and apply science with integrity, in the interest of humanity, in a spirit of stewardship for the environment, and with respect for human rights.

The General Comment does not dwell on the aspect of the right that, rather than celebrating the benefits that science and technology can offer society, acknowledges that science can be conducted in a way that violates human rights or can be applied in such a way to do the same. However, the COVID-19 pandemic has certainly given rise to several ethical and human rights questions about the conduct of science (eg, human challenge trials), and the application of technologies (eg, as a tool to triage patients in hospitals whose resources are stretched thin, and as a means of tracing the movement and contacts of individuals with the goal of identifying and curbing the spread of the virus).

The opportunity the pandemic provides is to open up discussions about the human rights implications of the conduct and application of science, to explore how ethical and human rights frameworks complement each other, and to explore how outcomes might be improved through robust engagement of and participation by the general public in priority setting, and policy development and implementation.

Conclusion
The COVID-19 pandemic has laid bare the entrenched, historic and systemic injustices that pervade society, particularly as they relate to health and access to adequate health care. These injustices are evident at local and national levels, as they are at an international level. Given this context, an additional opportunity the pandemic provides is to spur action to address the underlying racial and ethnic inequities in the United States, for example, that have resulted in such disparate impacts of the pandemic among certain populations. The pandemic also provides the opportunity to consider better global models of cooperation and coordination, as called for in article 15(4) of the ICESCR. A step in that direction was taken recently when UNESCO, the World Health Organization and the UN Office of the High Commissioner for Human Rights together launched an appeal explicitly to reaffirm the right to enjoy the benefits of scientific progress and its applications by the adoption of open science practices, including open access, and open data, as vital steps toward strengthening the response to the COVID-19 pandemic.

So it is that the COVID-19 pandemic, which to date has caused the death of a million people, a tragedy unlike any other of our generation, must not pass by without the opportunities taken to redress the challenges the pandemic has exposed so starkly. The General Comment on the right to enjoy the benefits of scientific progress and its applications came just at the right time to force thinking about the role of science in society and the steps necessary to ensure that everyone, without distinction, benefits from science. 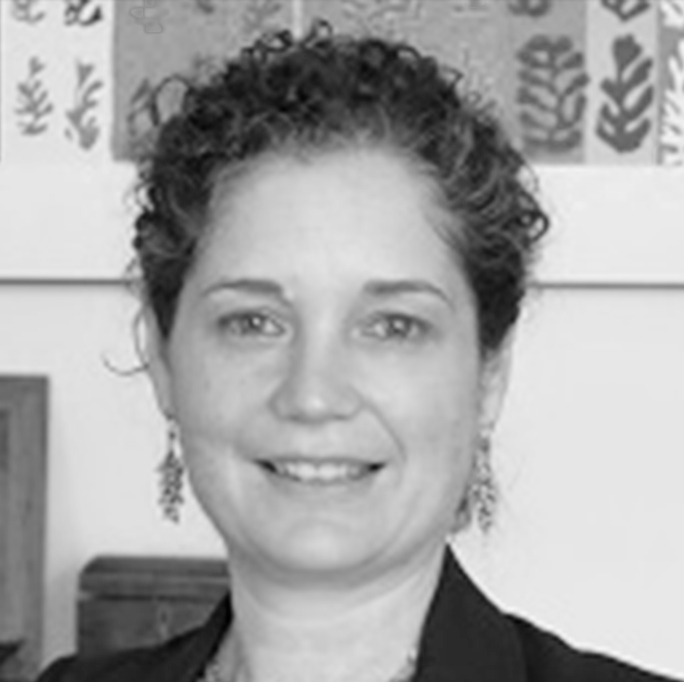 Jessica Wyndham is the Director of the Scientific Responsibility, Human Rights and Law Program of the American Association for the Advancement of Science (AAAS). She also serves as coordinator of the AAAS Science and Human Rights Coalition, a network of scientific, engineering and health associations that recognise the role of science and technology in human rights.