Cooperation between EIUC, OHCHR and the Russian Consortium of Universities

EIUC is pleased to host in its Global Campus office from 13th till 17th January 2014 Ms Oxana Kharitonova, Project Manager of the Office of the High Commissioner for Human Rights in Russia (OHCHR) in Moscow. The visit is organised in the framework of cooperation established between EIUC, OHCHR and the Russian Consortium of Universities (Peoples Friendship University of Russia, MGIMO University, Russian University of the Humanities, Kazan Federal University and Perm State National Research University). 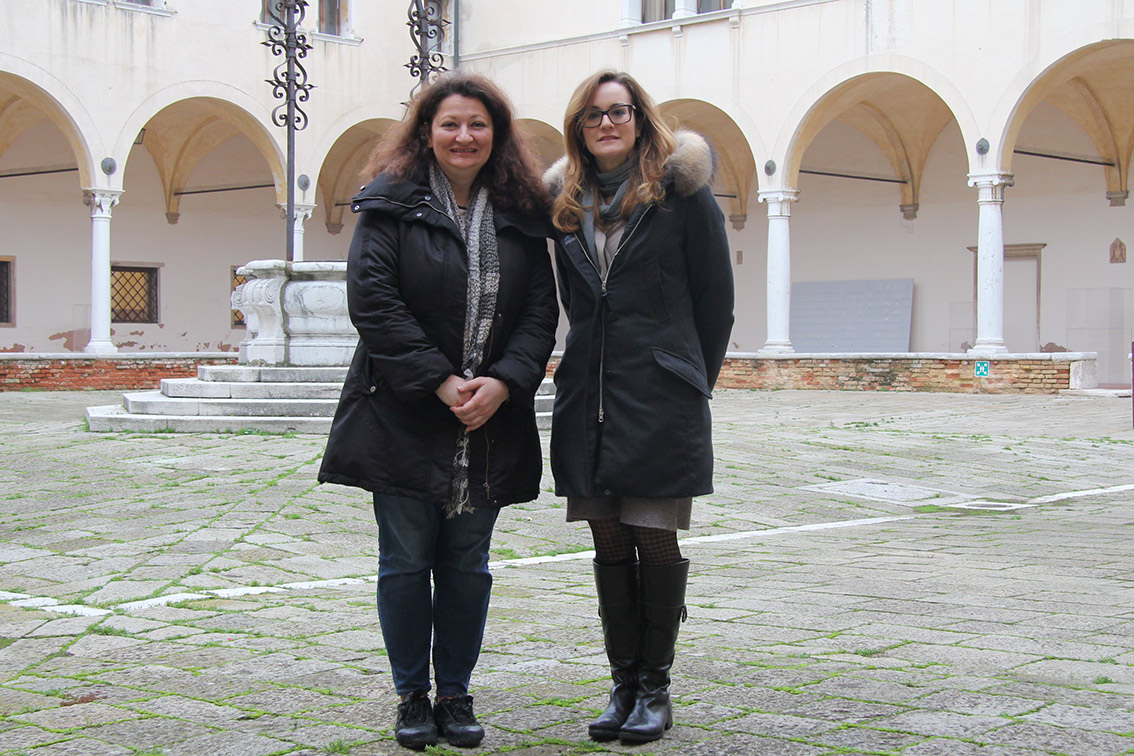 Oxana Kharitonova, Project Manager of the Office of the High Commissioner for Human Rights in Russia (OHCHR),
with Valentina Abita, Global Campus Project Manager, in the cloister of the Monastery of San Nicolò

The cooperation is focused on the implementation of the first Master degree programme in human rights in Russia, on the organisation of exchange of students and joint summer schools and the cooperation of the Consortium of Russian Universities with the Global Campus of Master’s and Diplomas in Human Rights and Democratisation.

A summer school organised by the Russian Consortium of Universities with the participation of EIUC is scheduled for 23-27 June 2014 and it will revolve around three main themes:

1) The human right-based approach that needs to incorporate the module on human rights monitoring and investigation
2) Human rights and the challenges of XXI century
3) International standards in national legislation with the emphasis on Russia.

The summer school will host a Moot court competition between groups of students.