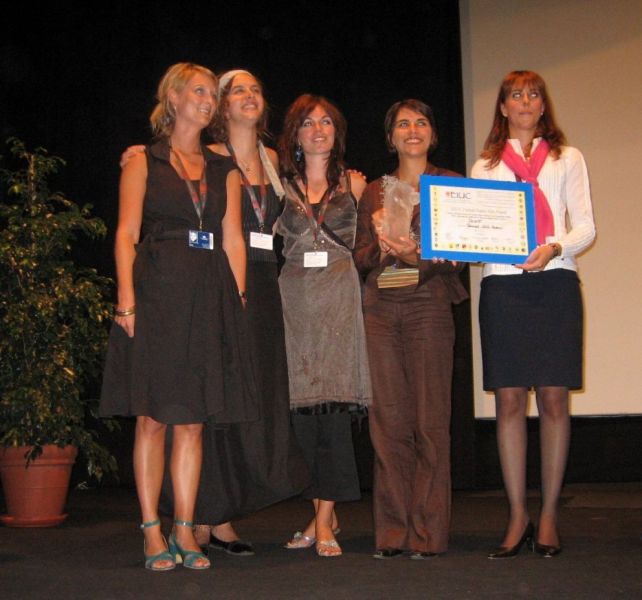 Since 2004 EIUC bestows an EIUC Human Rights Film Award in the framework of the Venice Film Festival. This year, the EIUC Jury selected the film Daratt, by Director Mahamat-Saleh Haroun as the best Human Rights movie.

This Human Rights Film Award is meant to highlight the importance of cinema as means to raise awareness about human rights issues all over the world. In 2005, the award was given to the Italian film Bimbi Neri, Notti Bianche by Giulio Manfredonia realised in collaboration with the Italian section of AMREF.

The 2006 EIUC Human Rights Film Award was announced during the awards ceremony at the 63rd Venice Film Festival on 9 September.

The motivation for the award was the way in which the film managed to express a sensitive issue in a visually powerful reflection on coming to terms with the traumas of the war and human loss. Daratt tackles the subject of transitional justice in an unusual way and through a personal journey of cathartic healing and understanding. In the atmosphere of post-civil war tension and unresolved past traumas in Chad, a Chadian teenager sets out on a journey of personal revenge for his murdered father. Unsatisfied by the amnesty pronounced by the truth and reconciliation committee, he meets the assassin and waits for an opportune moment to kill him. In a true human rights spirit, the film clearly shows that reconciliation is a gradual and individual process.