Meeting at the top in Algiers between the GIZ, the EIUC and their regional partners to define the Programme on the Good Governance in the Maghreb Region 2012

The meeting organised in Algiers on 9 February 2012 by the GIZ and the EIUC gathered the group of coordination in charge of defining the programme, venue and dates of the Académie du Maghreb and the International Seminar on Gender Equality that take place each year.

This year the Académie du Maghreb, which gathers about thirty young professionals and postgraduate students from the Maghreb region, will take place in Tunis at the end of June. The fourth edition of the Académie will -as usual- focus on good governance in the Maghreb region but will specifically tackle/examine the issue of mechanisms of democratic control.

As for the seminar on gender, it was decided that it would take place in Morocco on 17-18 May and it would relate to/deal with the topicality of the problem of violence against women. This second event is addressed in particular to judges and lawyers from Algeria, Morocco, Mauritania and Tunisia, as well as to various social actors such as NGOs, police forces, medical community, etc.

The meeting in Algiers also discussed about the extension of the project into 2013/2014 and the preparation of a dedicated webpage about the BGM to be launched in the near future. 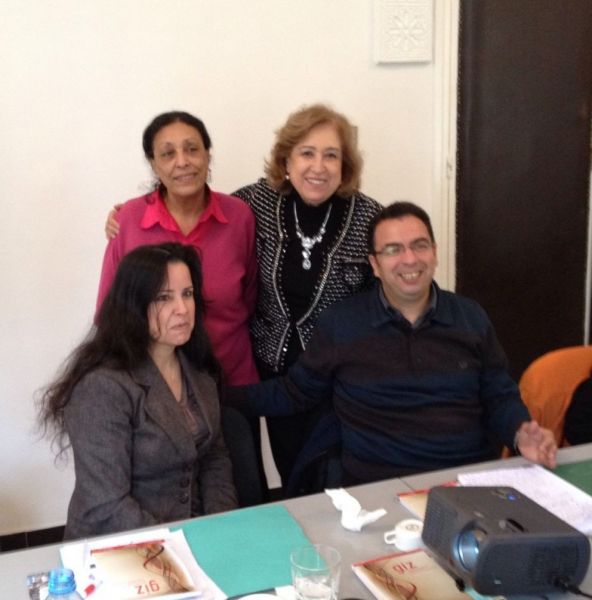