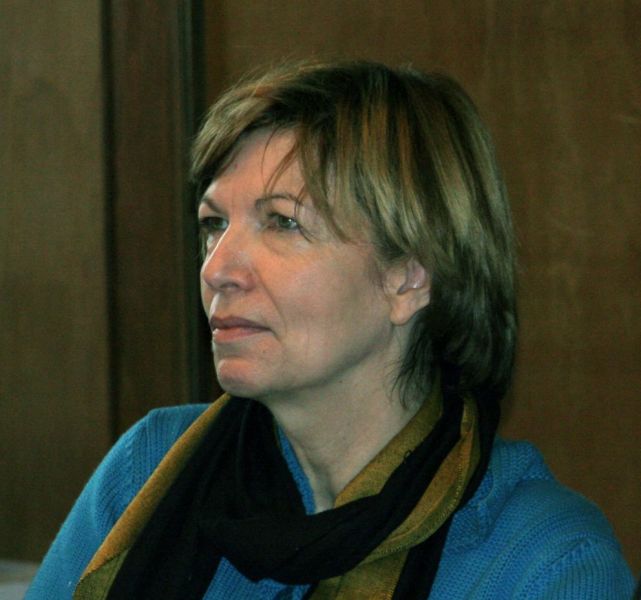 The EIUC President and Board are pleased to announce the appointment of Prof. Florence Benoît-Rohmer of the Université Robert Schuman, Strasbourg, as new EIUC Secretary General. Prof. Benoît-Rohmer took up this function beginning on 1 January 2009.

President of the Université Robert Schuman (URS), Strasbourg, from 2003 to 2008, Florence Benoît-Rohmer is Professor at the Law Faculty in Strasbourg. She is Director of the Master programme in Human Rights at URS and has served as Vice-President of EIUC from 2002 till 2008 and as French national director of the European Master's Degree in Human Rights and Democratisation (E.MA) since its inception in 1997.
Prof. Benoît-Rohmer has been acting as human rights expert for the Council of Europe, was member of the European Network of Independent Experts on Fundamental Rights set up by the European Commission, and is currently a member of the Scientific Committee of the Fundamental Rights Agency of the EU. She is also member of the scientific committees of several international journals specialised in human rights, and in particular minority rights.

Prof. Benoît-Rohmer’s research interests range from the study of the European Charter of Fundamental Rights, the European Convention on Human Rights, and Constitutional Rights in Central and Eastern European countries, to national minority rights.

Among her numerous publications may be mentioned: