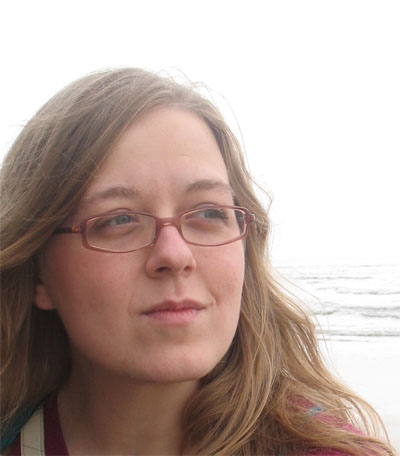 Monika Gabriela Dabrowska is the E.MA Fellow specialising in International Relations for the academic year 2011/2012. Monika is completing her PhD programme in the School of International Relations at the University of St. Andrews in Scotland. Her doctoral research focuses on issues of identity analysed from a security perspective and explores the potential terrorist threat of European converts to Islam. It is an interdisciplinary, qualitative research for which Monika carried out fieldwork in Scotland, the Netherlands, England, Denmark and Poland.
In 2005 Monika was awarded a scholarship in the Centre for Transatlantic Studies in Maastricht, the Netherlands. In 2007 she was admitted as an intern to the Centre for the Study of Terrorism and Political Violence and in 2009 her work was recognized with the Russell Trust award. Last year Monika was a research assistant for ESYM project, an innovative contribution to the study of youth political activity and took part in British Council's Our Shared Europe project.
In 2011 Monika commenced a research project for Scottish Prison Services on radicalisation of European converts to Islam. Monika's research interests evolve around terrorism and political violence with special focus on radicalisation processes, religion in International Relations - particularly converts and European Islam, and societal security especially the identity-belonging nexus. 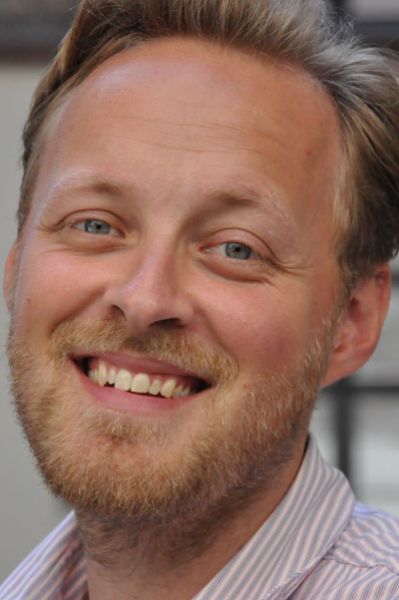 Mr. Jacques Hartmann is the E.MA Fellow specialising in International Law for the academic year 2011/2012. Jacques wrote his PhD-thesis on Transnational Counter-Terrorism Cooperation and World Order at Cambridge University, UK. His thesis analysed the conduct of States in the extradition and prosecution of terrorist suspects, and assessed the influence of human rights law on international criminal cooperation.
While at Cambridge, Jacques also worked as a Research Associate at the Lauterpacht Centre for International Law. Before commencing his PhD, he was Research Assistant at Durham University, UK, where he also acted as tutor in international law.
Since 2009, Jacques has been Head of Section at the Danish Ministry of Foreign Affairs and external lecturer at the Faculty of Law, Copenhagen University, where he is responsible for teaching the Masters course: European Convention of Human Rights.
His research interests include international criminal law, counter-terrorism cooperation, human rights law and issues of statehood.