PRISMA - Human Rights Photo Contest is honoured to announce the special guest photographer Rena Effendi. Born in Baku, Azerbaijan, Rena Effendi is an award-winning photographer who grew up in the USSR - witnessing her country’s rough path to independence, one marred by war and instability. 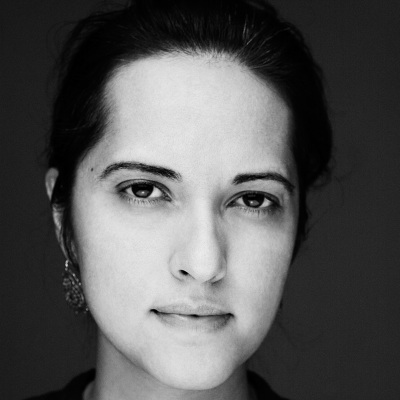 Effendi’s early work focused on the oil industry’s effects on people’s lives in her region. As a result, she followed a 1,700 km oil pipeline through Georgia and Turkey, collecting stories along the way for her first monograph “Pipe Dreams: A Chronicle of Lives along the Pipeline”. In 2012 Effendi published her second book “Liquid Land”, where her images of decaying environment of Baku are paired with photographs of perished butterflies hunted by her father, a Soviet entomologist.

Following the theme of this first edition, during the exhibition, Rena Effendi will display a selection of her photos on the theme "Freedom".

[Rena in the news]