Following the killing, arrest and beating of children during the protests against the death of Mahsa Amini in Iran, the passivity and silence of international mechanisms and organisations have been criticised. The establishment of a fact-finding mission to investigate human rights violations in Iran may turn out to be an effective international measure for accountability, but more needs to be done urgently.

Iranians shaped one of the huge protests, under the motto of ‘women, life, freedom’, sparked by the death of Mahsa Amini, a 22-year-old woman. Mahsa was pronounced dead while in the custody of the notorious ‘morality police’ at the Vozara Detention Centre for allegedly breaching the Islamic Republic's strict dress code for women in September. Anger flared up at her funeral among the mourners, spread and morphed into what, to date, has become known as the biggest wave of modern-day protests to rock Iran in almost three years. Despite a police crackdown that has killed scores of protestors and seen hundreds of others arrested, the protests are still on-going.

Unfortunately, the greatest casualties of these protests have been the vulnerable minorities, namely children and teenagers. So far many teenage girls and boys have been beaten and detained, or even have been shot and killed on the streets. Iran’s security forces have killed with absolute impunity, at least 50 children, and injured many more. Alarming reports show that the lives of most school boys and girls have been disrupted as the authorities raid schools in an effort to crack down on dissent.

Nika Shahkarami, a 16-year-old protester who was found dead in Tehran last month, is one of the earliest cases reported to be killed by Iranian security forces at a protest. Until now the Iranian authorities have denied any wrongdoing, spreading several contradictory stories concerning her fate. Her death comes in the wake of similar cases of some other child girls and boys who were bludgeoned and beaten to death.

In mid-October the UN Committee on the Rights of the Child made a statement to strongly condemn the grave violations, stressing that some children were shot with live ammunition, while others died as a result of beatings tragically in schools. The brutal attacks of security forces and plainclothes agents on educational centers in various cities of Iran (including schools in the Kurdistan province, Gohardasht, Northwestern Iran, the northern city of Rasht) and the worst tragedy in Ardabil have mainly been as a result of students’ writing anti-regime slogans on the whiteboard in their classrooms. On the other hand, these brutal attacks have also been instigated by the students’ refusal to take part in a pro-regime rally mandating them to sing an anthem praising the supreme leader of Iran.

Other reports show that children were arrested in schools due to removing the hijab, participating in protests, and writing anti-regime slogans on street walls. They were detained together in horrific detention centers or kept with drug addicts and smugglers. In addition, the Iranian Ministry of Education announced on October 12, 2022, that the arrested children were being transferred to psychological centers for correction and education to prevent them from becoming anti-social characters.

Due to the internet being disconnected by the state and the victimisation of families by state security, it is not possible to access more information in this regard. Moreover, these children's cases proceed to be heard in courts of law in the absence of legal representation for the accused children, the absence of children’s judges and police. Some evidence shows that child rights protection organisations and the lawyers who support the protesters legally are under pressure and arrest. Therefore, there is little possibility for these children to access legal assistance and support them.

Iran’s international obligations to respect and protect children’s rights
Iran ratified six core international human rights instruments. In this context, Iran has signed and ratified the UN Convention on the Rights of the Child (CRC) with ‘reservation to the articles and provisions which may be contrary to the Islamic Shariah’, reserving ‘the right not to apply any provisions or articles of the Convention that are incompatible with Islamic Laws and the international legislation in effect.’

Nonetheless, Denmark objected against such reservations ‘because of their unlimited scope and undefined character’, which make them incompatible with the object and purpose of the CRC and accordingly inadmissible and without effect under international law. Similarly, Austria objected ‘to the admissibility of the reservation in question if the application of this reservation negatively affects the compliance by the Islamic Republic of Iran with its obligations under the [said Convention] essential for the fulfilment of its object and purpose.’ Also Italy objected to this reservation which, ‘owing to its unlimited scope and undefined character, is inadmissible under international law’.

Regrettably, Iran has not yet signed the Optional Protocol to the Convention on the Rights of the Child on a Communications Procedure (OPIC). In either case, as state party to the CRC, Iran must respect and ensure the rights set forth in this Convention to each child within its jurisdiction without discrimination of any kind, irrespective of the child's political or other opinion or another status.

However, the aforementioned reports show that the Iranian government has been violating the CRC in several ways. Its brutal action violates its fundamental obligation to protect children’s right to life under any circumstances (article 6 CRC). By killing children the government shows that it does not recognise the inherent right to life of every child.

By suppressing student protests as much as possible, Iran not only violates children’s rights to freedom of expression and peaceful protest (articles 13 and 15 CRC) but also ignores their right to be heard (article 12 CRC).

In addition, Iran does not recognise children’s right to education (article 28 CRC) and does not make educational and vocational information and guidance available and accessible to all children under its jurisdiction. 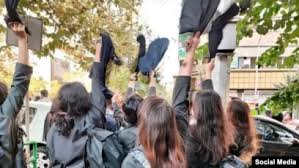 Despite all its human rights commitments, Iran continues to violate children's rights by subjecting them to torture or other cruel, inhuman, or degrading treatment or punishment, by depriving them of their liberty unlawfully and arbitrarily, and also by disregarding their right to prompt access to legal or other appropriate assistance.

A core issue is that if human rights mechanisms are subject to governments’ will in the case of any gross human rights violation, human rights will remain abstract and non-existent standards in real life. International agencies such as UNICEF and treaty-based institutions such as the UN Committee on the Rights of the Child are expected to take urgent action to protect Iranian children. This Committee should act further along with other relevant human rights bodies in this regard.

The least work is that grave violations of children’s rights in Iran have to be thoroughly investigated by competent, independent, and impartial authorities, and those responsible must be prosecuted as soon as possible. Importantly, the efforts by some human rights defenders, also with initiatives taken by Germany and Iceland, have led the UN Human Rights Council to adopt resolution S-35/1 on November 24, 2022, and establish an international fact-finding mission, with the following mandate to:

(a) Thoroughly and independently investigate alleged human rights violations in the Islamic Republic of Iran related to the protests that began on 16 September 2022, including the gender dimensions of such violations;

(b) Establish the facts and circumstances surrounding the alleged violations;

(c) Collect, consolidate and analyse evidence of such violations and preserve evidence, including in view of cooperation, in any future legal proceedings, with national, regional or international courts or tribunals that have, or may in the future have, jurisdiction;

(d) Engage with all relevant stakeholders, including the Government of the Islamic Republic of Iran, the Office of the United Nations High Commissioner for Human Rights, the Special Rapporteur on the situation of human rights in the Islamic Republic of Iran, relevant United Nations entities, international human rights organizations and civil society;

This mandate goes in the right direction. It is a welcome step towards accountability for the Iranian authorities’ misconduct over the last months.

Regardless of how successful this mechanism can be in protecting the human rights of the Iranian people in peaceful protests, it is worth emphasising that states only implement their international human rights obligations when mechanisms based on related treaties can actively use all available tools to prevent breaches by them. Otherwise, these treaties will remain just like a book in a library that will never be opened. Therefore, international human rights-related bodies must cooperate more strongly and effectively to bring an end to the grave violations of the rights of Iranian children. 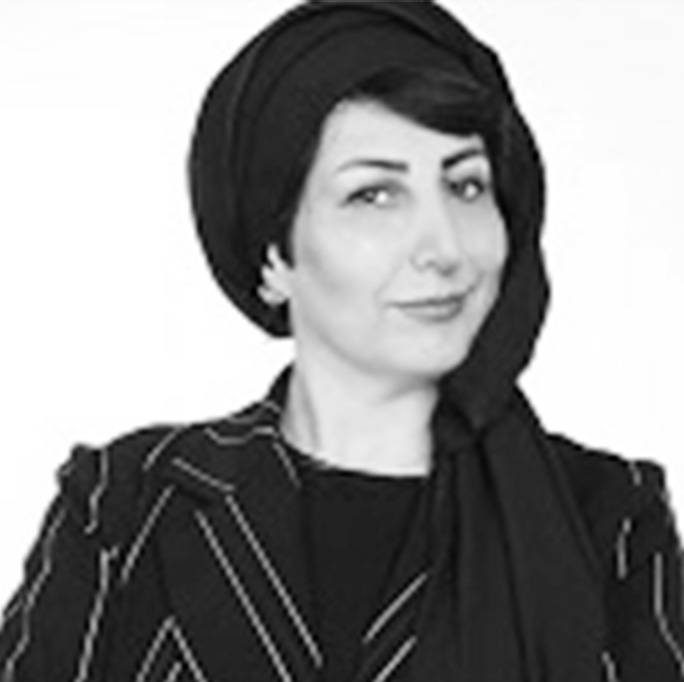 Mahsa Kayyal is a Ph.D student in International Law at Tehran University and a Visiting Researcher at the Global Campus of Human Rights Headquarters in Venice. She holds an LLM in human rights and has over fifteen years of experience as a Lawyer in the field of human rights, with particular expertise in women and children’s rights.