‘Punctuated.’ It’s not a widely-used word, and I can’t think of a time in the past when I considered it. Yet ever since the arrival of COVID-19, it feels about right.

It denotes a pattern of interruptions or breaks; things that occur at intervals throughout a period. It appeals to me because it captures the collision I have experienced over the last few months between human rights preparedness and unpreparedness. In this post I put that experience into words and I give it a name: punctuated preparedness.

At various points I have had strong feelings of human rights preparedness. At these points, human rights law and practice moved clearly into view, pulling me and others into line and providing traction. The cross-cutting principles of international human rights law—accountability, transparency, non-discrimination and equality—worked in this way. The doctrines of necessity and proportionality felt apt too, in particular the emphasis on taking the least restrictive measures possible where human rights are limited and ensuring that limitations are evidenced-based, non-discriminatory, have regular review against abusive applications and an expiry date.

I also felt prepared when I tacked towards history. Rights-based responses to recent pandemics helped me to see that there would not be one, ‘everywhere the same’ COVID-19 pandemic: we needed instead to ask, ‘is there series of epidemics?’ Human rights history also foregrounded the challenge of converging crises, and the important but sometimes overlooked point that politically-caused emergencies are not the only emergencies. So-called small emergencies —those with natural rather than political causes—are also emergencies, and to describe them as tragedies or misfortunes is to risk missing the injustice that can be involved.

Tweets by practising lawyers that described successful letters-before-action also brought a sense of preparedness. They captured law’s capacity to put people first—for example, by stopping an actual or imminent human rights violation. And they demonstrated that human rights accountability, and human rights more broadly, don’t necessitate a ‘day in court’. They spoke to the diversity of human rights forms, frameworks and actors: it is easy for this diversity to slide out of view, and important that steps are taken to prevent that—for example, by acknowledging ‘human rights preparedness from below’, including the ways in which it intersects with more institutionalised forms of human rights.

I also felt prepared each time I was reminded that human rights take more than legal form and cannot be cabined in law. There were many such reminders; one powerful one was Achille Mbembe’s blog post titled ‘The Universal Right to Breathe’.

But there were times when my sense of preparedness gave way. In retrospect, it was a sort of steady click—from human rights preparedness to under-preparedness or, more often, unpreparedness. In my case, public health was a particular pivot.

In the time before the arrival of COVID-19, public health had not felt like terrain on which human rights had a strong foothold. In some places, it seemed trapped by links to criminal justice, on the one hand, and heavy promotion of both high-tech cures and individual responsibility—‘take care of yourself’—on the other.

However, I also knew public health as part of the right to health and supported by a range of other rights. I knew it had been at the core of the foundation of the field of health and human rights. And I knew that when antiretrovirals were first available to respond to HIV/AIDS, a public health argument had been used by states who wanted room to create generics.

In addition, I knew public health as one of the grounds for restricting rights. I probably knew there hadn’t been enough critical thinking on this or, more broadly, on the ways in which horizons close during emergencies. Given this, it shouldn’t have been a surprise when my conversations around public health provoked a strong feeling of unpreparedness. Here I describe three dimensions of that.

First, again and again, I found that the affirmative aspect of human rights obligations either slid out of view or never appeared at all. In human rights law, we describe this affirmative aspect as a positive duty and we expect states to commit to these duties, not just to their negative counterparts. For example, under the right to life in article 2 of the European Convention on Human Rights, states have both a negative duty not to take life and substantive positive duties based on the need to protect the right.

Second, the text of international human rights law indicates that justifiable limits on rights are as much a part of human rights law as rights themselves; however, it did not feel like that when I tried to explain and mobilise a rights-based approach to limitations. The Siracusa Principles were useful, but their focus is particular: they discuss the limitation and derogation provisions in the International Covenant on Civil and Political Rights.

At the same time, I was aware that these conversations did not speak fully to community or informal health settings, or to the rights of people living in overcrowded settlements or rural environments, where guidance on hand-washing and physical distancing were difficult to implement and required mitigating measures by the state, in a context of deep pre-COVID-19 health inequalities.

Third, I felt unprepared for the injunction to #followthescience and, relatedly, the emphasis on technological management of the pandemic via contract tracing apps. The arrival of interpretative guidance, planned well before COVID-19, on the relationship between science and economic, social and cultural rights, was welcome if understandably low-profile. The broader UN emphasis on good science was important too, as was the growing body of work from Special Procedures on forms of technological governance such as the digital welfare state.

Overall however I found that the language of ethics had far more currency than human rights in my conversations with professionals and policymakers in the fields of science, technology, health and social care. The relationship between ethics and human rights felt under-developed, and adding law to the mix seemed to increase the challenge.

There was a level of human rights literacy—or more accurately, a willingness to invoke and ask about ‘a rights-based approach’ to public health—but this dissipated when it came to human rights as legally enforceable obligations. There was, in short, very little legal literacy—either on my part as a human rights law professor called on to explain how ethics, human rights and legally enforceable obligations fitted together, or on the part of ethicists, scientists or public health policymakers who generally saw ‘pandemic law’ as a set of emergency rules that suspended standard rights protections. 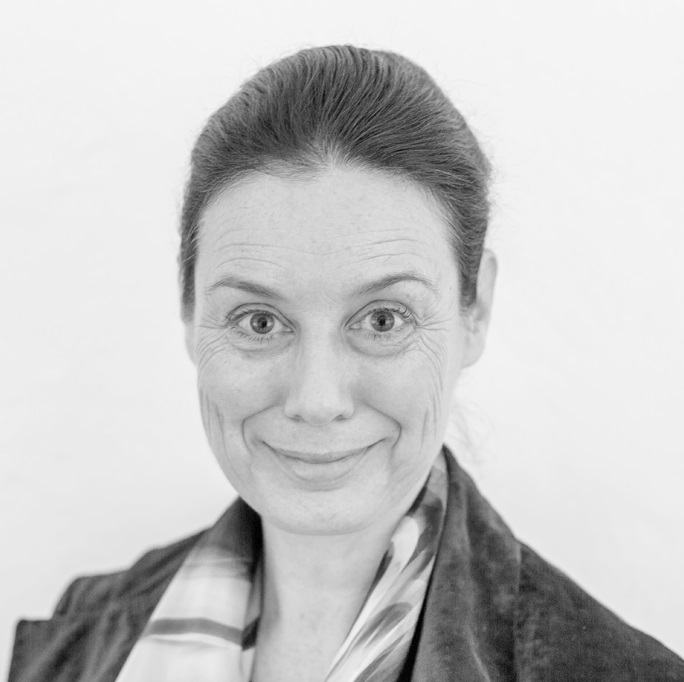