Global network of universities for human rights and democracy education

Regional Programmes which are based in Venice for Europe, in Sarajevo/Bologna for South East Europe, in Yerevan for the Caucasus, in Pretoria for Africa, in Bangkok for Asia-Pacific, in Buenos Aires for Latin America and the Caribbean, and in Beirut for the Arab world. 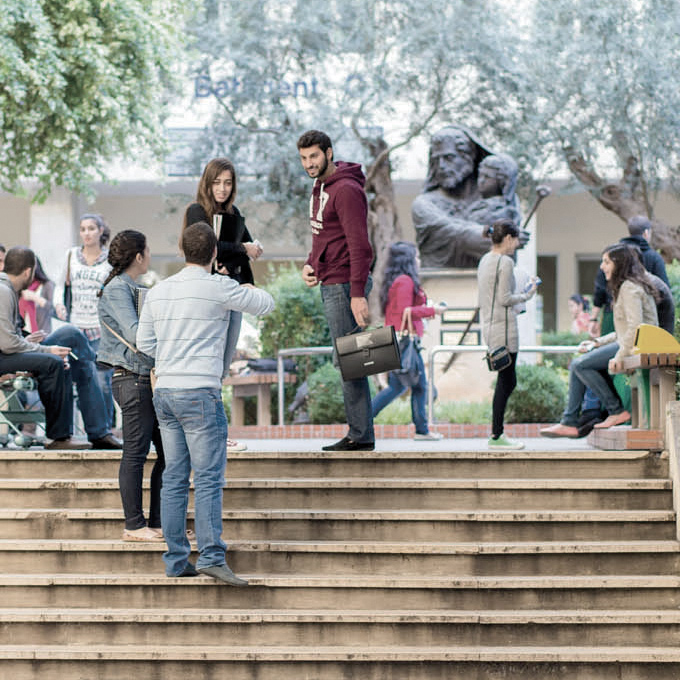 As a result from the joint efforts of 100 prestigious universities, EIUC/Global Campus marks a unique example of global inter-university cooperation in Human Rights and Democracy.

To act as a strategic hub for the advancement, interconnection and coordination of key resources and expertise in the area of human rights in all regions of the world. 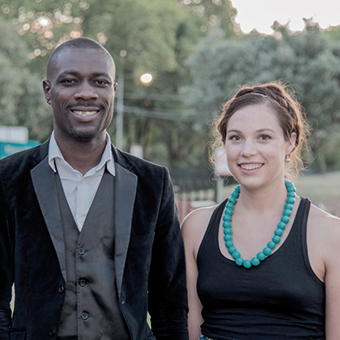 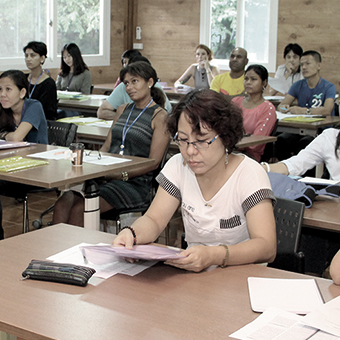 Dignity, Freedom, Democracy, Equality, Rule of Law, Respect. The vision (and mission) shall guide the organisation until 2020 and beyond. A living document and source of inspiration for the whole network.

The EU is lead donor of EIUC and of the Global Campus. In addition our partners are signatories of cooperation agreements with some of the major international organisations and academic networks active in the field of human rights.

The European philosophical and political tradition is known for its many liberties, freedoms and rights. The E.MA is no exception – I was more than happy to experience liberty of thought, freedom of expression, and right to creativity all the way through this wonderful intellectual voyage.